AGAINST ME!-Shape Shift With Me 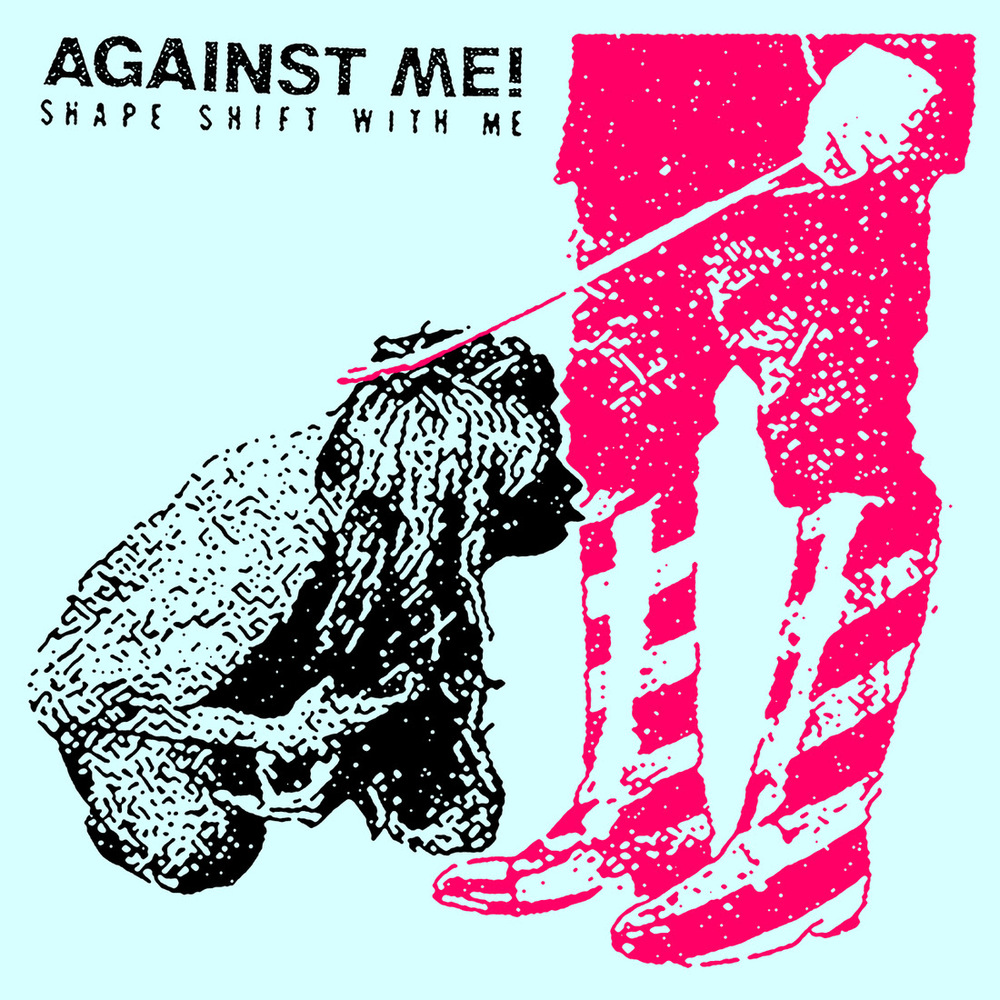 AGAINST ME!-Shape Shift With Me

After a long and hard fight living in the wrong body, Thomas James Gabel, lead singer of Against Me! decided to fight his gender dysphoria and live life as a transgender woman, changing her name to Laura Jane Grace. Against Me!’s 2014 album ‘Transgender Dysphoria Blues’ is basically the official statement to the world. Now, two years later, the brand new album ‘Shape Shift With Me’ is here and it suits them well. The twelve songs sound like a relief, a statement, a big shout out to the world. Fresh music that makes fun to dance. Even though the songs never sound old fashioned, they transport a kind of a vibe we know from The Clash, way way back. This is no skate-fun-punk rock, this is adult music with a message. Some of you might not like it, but some of you will feel that Laura will speak directly to them. A brave new album by a brave person. Against Me! at its best.