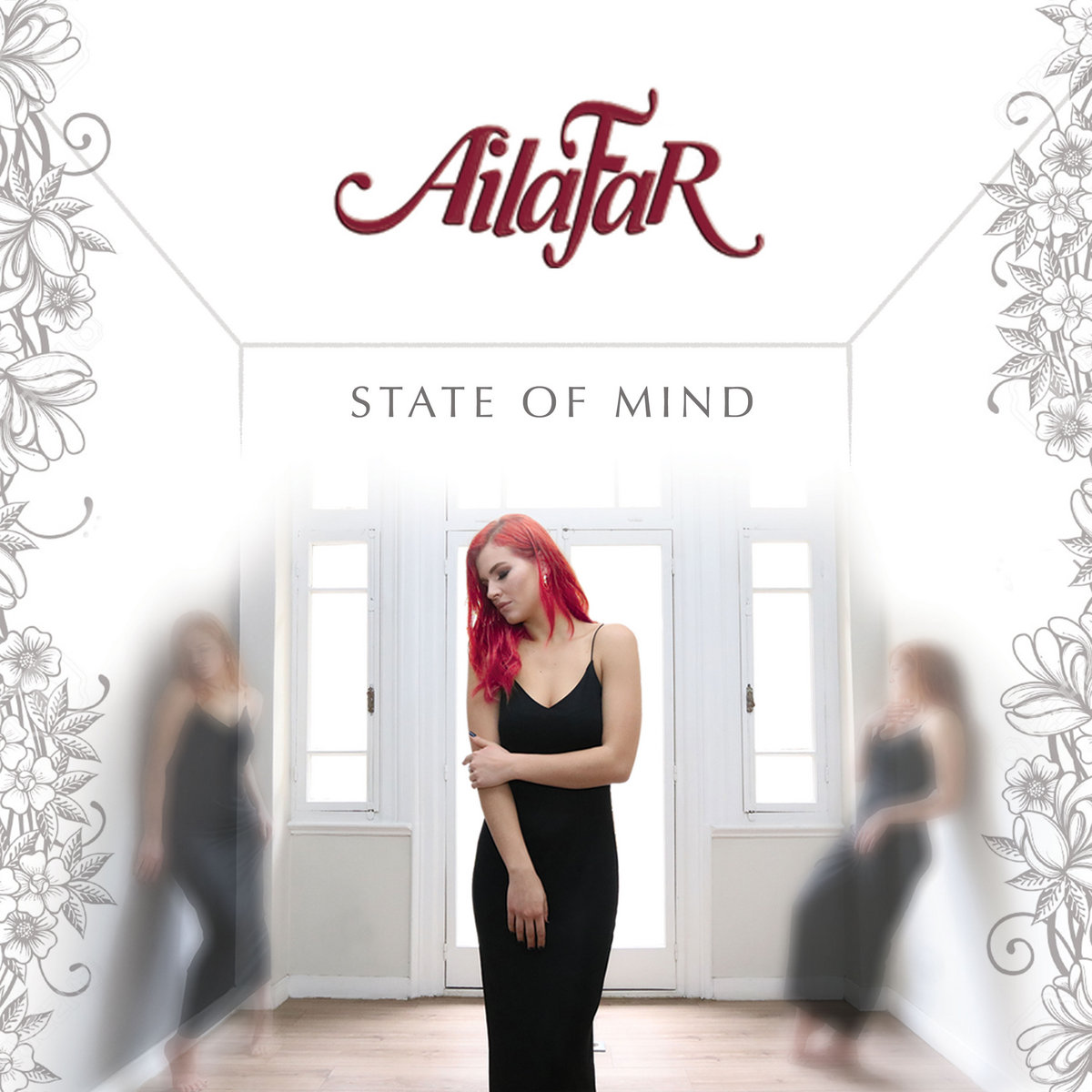 Ailafar is a Greek AOR/melodic rock outfit that is being led by guitarist John Tzortzis who on this fourth release is responsible for the writing of the material, the recording, mixing and production of ‘State Of Mind’. In the past John worked with guest singers but now has settled on Tatiana Economou who already worked with John on earlier Ailafar records. Even FM vocalist Steve Overland lend his voice on the third album ‘Heartbeat’ that was released in 2017. I must admit that ‘State Of Mind’ is a pleasant album to listen to. John Tzortzis has got his shit together by writing easy on the ear compositions that just have enough bite to please a general fan of the AOR genre. It is not that ‘State Of Mind’ is showing something new in the genre, it is more of less played and composed on the general characteristics of the genre. The album could have done with a few more highlights perhaps as now the twelve songs after a while start to sound like each other, but Ailafar does have a very decent singer and like I already stated the album is pretty easy on the ear, has a good sound and acceptable songs like ,,Celebration’’ (with a nice acoustic guitar bit) or the perky opener ,,Zombie Town’’. If you ask me if this album is an essential one for the genre I would say ‘maybe not’ but to disqualify ‘State Of Mind’ as being of no importance would be unfair. For the fanatic fan of the genre who has not heard yet of Ailafar this is certainly a pleasant way to get to know these Greek rockers.