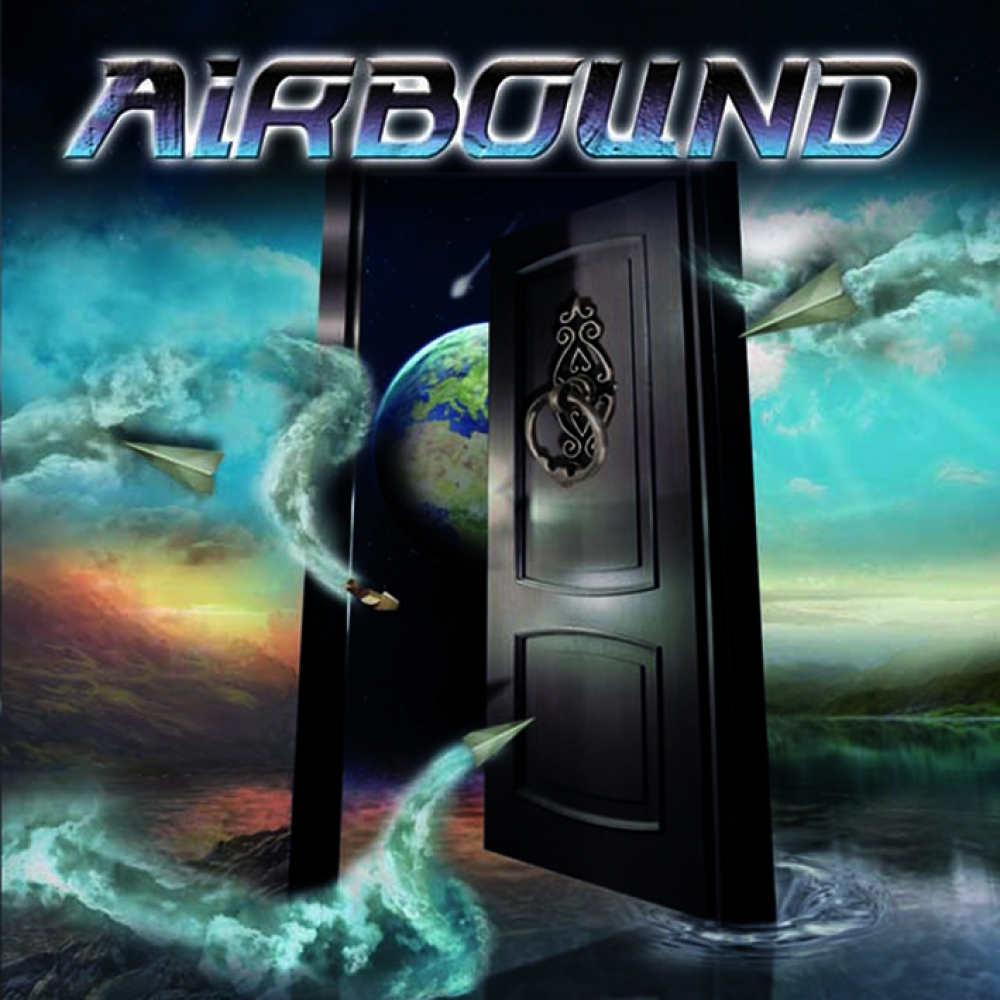 This Italian melodic AOR outfit has been together for quite a while it seems and have been involved with several other acts during the years. This is their first CD. You would expect that a premier label like Frontiers might have picked up their countrymen. It could be that the label gave it a miss as the music that the five guys are making is not bad, but lacks any sort of originality or sense of adventure. You listen to it but it is not that this album will set you on fire. It is all played on safe. According to the info that internet provides Airbound has been heavily influenced by Journey and Survivor but only on the ballad ,,Till The End’’ for a short time I have the feeling that Airbound is approaching that (extremely high) level. ,,Till The End’’ is indeed a very good song with good vocals from Tomas Borgogna and a nice guitar part as well, but the other songs are nothing more or less than fly by nighters played and composed directly from the big cliché book from which several other bands have been learning their trade from. I would only recommend this CD to a diehard AOR fan that is not bothered by mediocre performances and ditto songs.