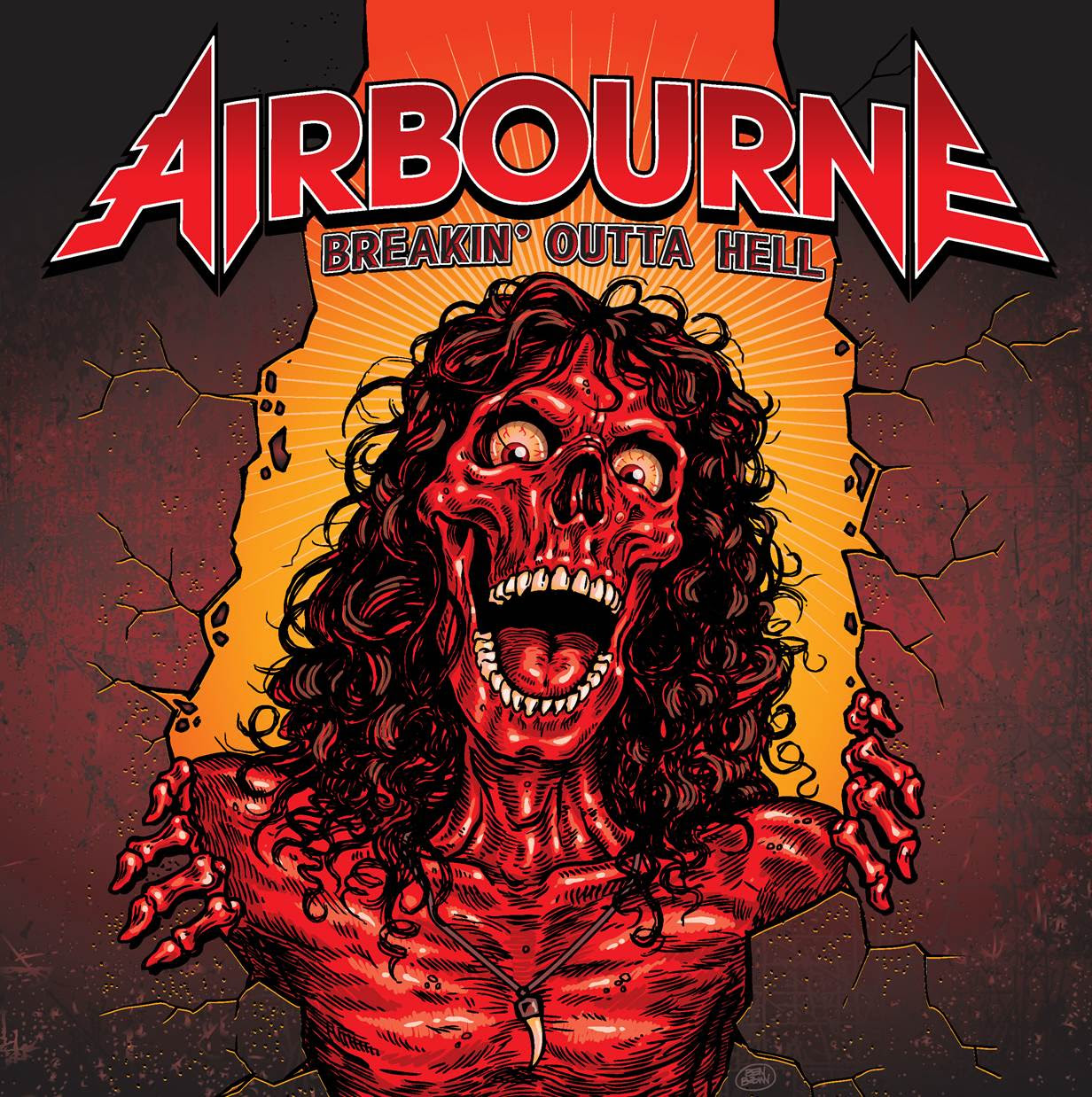 Let’s talk about the state of rock in Australia. After living here for close to ten years it seems to me that this country is due for a change. Why? Let me explain. The guys from AC/DC have been the ambassadors for this country all over the world for several decades. But the future is uncertain. Brian Johnson has health problems, Malcolm Young has a bad illness and is no longer involved, bass player Cliff Williams recently announced his retirement. That leaves Angus on his own. I think that Angus Young should make a blues rock album, as he is one of the finest blues rockers around. Something I had expected him to do years ago. I can’t see him go on the road again with only himself as an original member. What else is there? Rose Tattoo have not been active the last years, The Angels only play in Australian pubs and clubs. The same goes for The Screaming Jets whose singer Dave Gleeson is also the current vocalist for The Angels. Exciting bands like Wolfmother play a different kind of style of rock and are aiming for a more alternative audience. So who can impress the world with hard edged, to the point, ballsy rock and roll in the here and now and in the future? Airbourne can. On their fourth album singer/guitarist Joel O’Keeffe, his brother Ryan (drums), bass player Justin Street and second guitarist David Rhoads have hit the nail right on the head. Recording in the Sing Sing studio in Melbourne with producer Bob Marlette (who also produced the first CD ‘Runnin’ Wild’) and engineer/mixer Mike Fraser (who worked with the group on ‘No Guts, No Glory’) and with a new record company behind them Airbourne is ready for the big time. During the years numerous shows all over the world have provided a nice and solid live reputation. All songs are hard, fast and furious and will appeal to a large amount of rockers who want to have a good time listening to this record or visiting a gig. No ballads, no concessions, just high energy songs about beer, women and just not giving a damn about the daily routine like being on time for work of making sure your bills are paid on time. Airbourne just sounds great on this record. Marlette and Fraser have captured the essence of this band to the core in songs like ,,Never Too Loud For Me’’, ,,Rivalry’’, ,,Rocked Like This, ,,Down On You’’ and ,,When I Drink I Go Crazy’’. Here is the band that is ready to step up to the plate and make Australia proud again. Airbourne is the name and playing it loud and hard is their game! And that they sound like a cross between AC/DC, Rose Tattoo and The Angels? So what, that is the Australian style mate! Party time people! Catch them in a town near yours as they will be on the road crossing Canada, North America and Europe from September 12 until the middle of December before coming home and rocking their own country in January 2017.