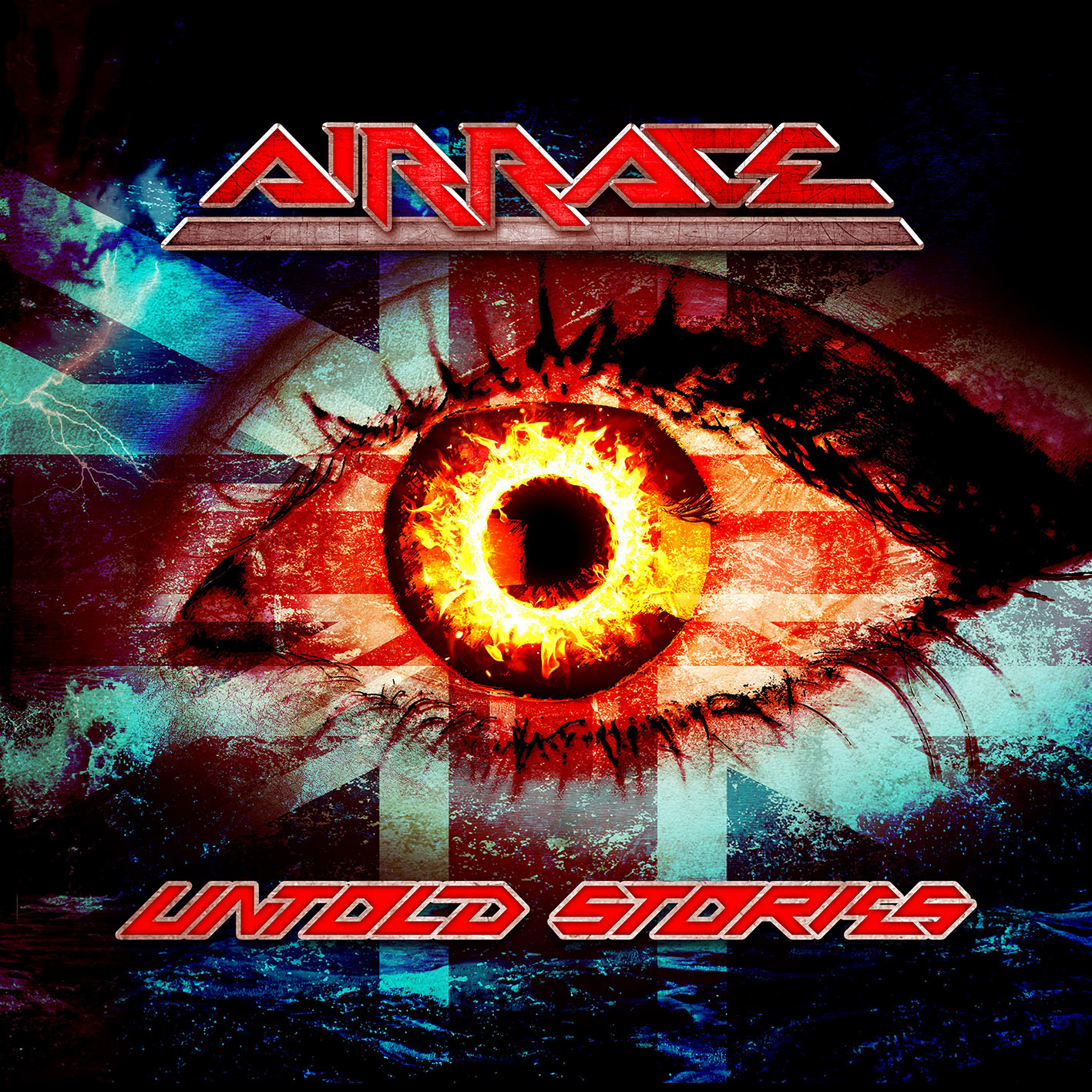 September 6, 2018 by Michel van de Moosdijk - More about our team

Airrace is the brainchild of ex-More guitarist Laurie Mansworth. The band started out in the mid-eighties with drummer Jason Bonham and singer Keith Murrell releasing the album ‘Shaft Of Light’  (1984) before going into a long winter sleep. Mansworth and Murrell reunited in 2011 for the album ‘Back To The Start’ and now there is a new Airrace CD available with again Mansworth at the helm accompanied by current vocalist Adam Payne, drummer Dhani Mansworth (the son of Laurie), female keyboard artist Linda Kelsey Foster and veteran Rocky Newton on bass (also playing in Lionheart and former MSG). The songs on the album soon make it clear that Mansworth (who also acts as a lead singer on one song) and his fellow musicians have put a lot of effort into this album. The songs are very mature, crafted and overall very enjoyable to hear. Style wise Airrace brings us a bit of a mixed bag. The group originally started out as an AOR formation and that element is still there on ‘Untold Stories’ (the ballad ,,Lost’’ is a pure AOR song) but in 2018 Airrace has more flavours than ever before. There is room for melodic hard rock (,,Eyes Like Ice’’), there are some tunes that have a seventies/eighties Zep/Purple feel (,,Different But The Same’’/ ,,New Skin’’), so it is safe to say that this group does not bet on a certain type of style anymore. Variety galore is the key word for ‘Untold Stories’ with tasty guitar acrobatics, some wonderful and very colourful keyboard interpretations that really makes the album sound rich and a singer that has a very pleasant voice to hear. Okay, the material is dressed up in an eighties kind of style but so are many others albums these days making ‘Untold Stories’ sounds just as ‘hip’ or ‘old fashioned’ (chose your poison on that one) as the bulk of the melodic rock records being released these days. Surely we will not have to wait another bunch of years for the next CD and may I suggest a new version of that great song ,,Brief Encounter’’ (from ‘Shaft Of Light’) with this line-up?