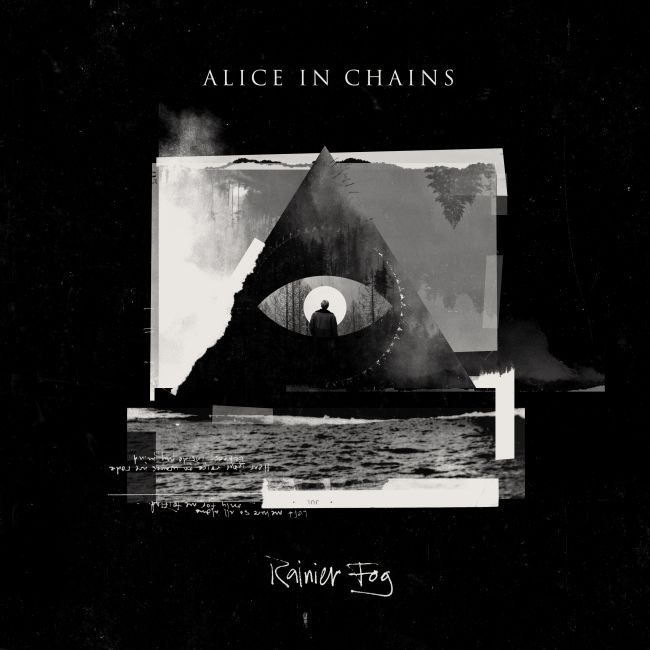 It’s been five long years since the Gods of Grunge, Alice In Chains have released the latest record `The Devil Put Dinosaurs Here’ [2013]. But good things need time they say and there were also about four years between the outstanding “reunion” album ‘Black Gives Way To Blue’ and ‘The Devil Put Dinosaurs Here’.
It is obvious Alice In Chains is again carrying the spirit of the good old days in a respectful way on album number three with singer William DuVall, but without sounding old fashioned at all. Of course a singer like the deceased [overdosed in 2002] Layne Staley can never be replaced, but it is impressive to see how a band can grow out of such a tragedy and keep marching on with such a strength. It’s never easy to carry on with the legacy of a band if one of the most important pillars is gone, but with Alice In Chains this was never an issue, especially because of how they reformed the band with a new guy on vocals that the fans can celebrate the life and death around the iconic band with. Layne Staley might not be on earth anymore, but he remains in all our hearts and memories.
Anyway, this brand new album, ‘Rainier Fog’, offers a musical delicacy after another mixed with emotions, riffs and melodies. Every song is a monster in its own way. Jerry Cantrell and the boys prove the world how it’s been done and navigates straight to the next commercial breakthrough. Not that they would give a shit but if someone is capable of writing songs like that, it’s a no brainer. It’s incredible to see how the music evolves in new spheres but still keeps the trademarks that we all know from them.
In a time where our heroes pass away by the dozen, it is amazing to see some artists every now and then who can deliver musical quality on a highest level with soul. It’s almost impossible to create music with more soul than Alice In Chains. The ten brand new songs drill themselves through your ears into your brain and hearts and won’t let go anymore.
Hopefully we can enjoy the music of Seattle’s four for many, many more years to come.