ALL 41-The World’s Best Hope 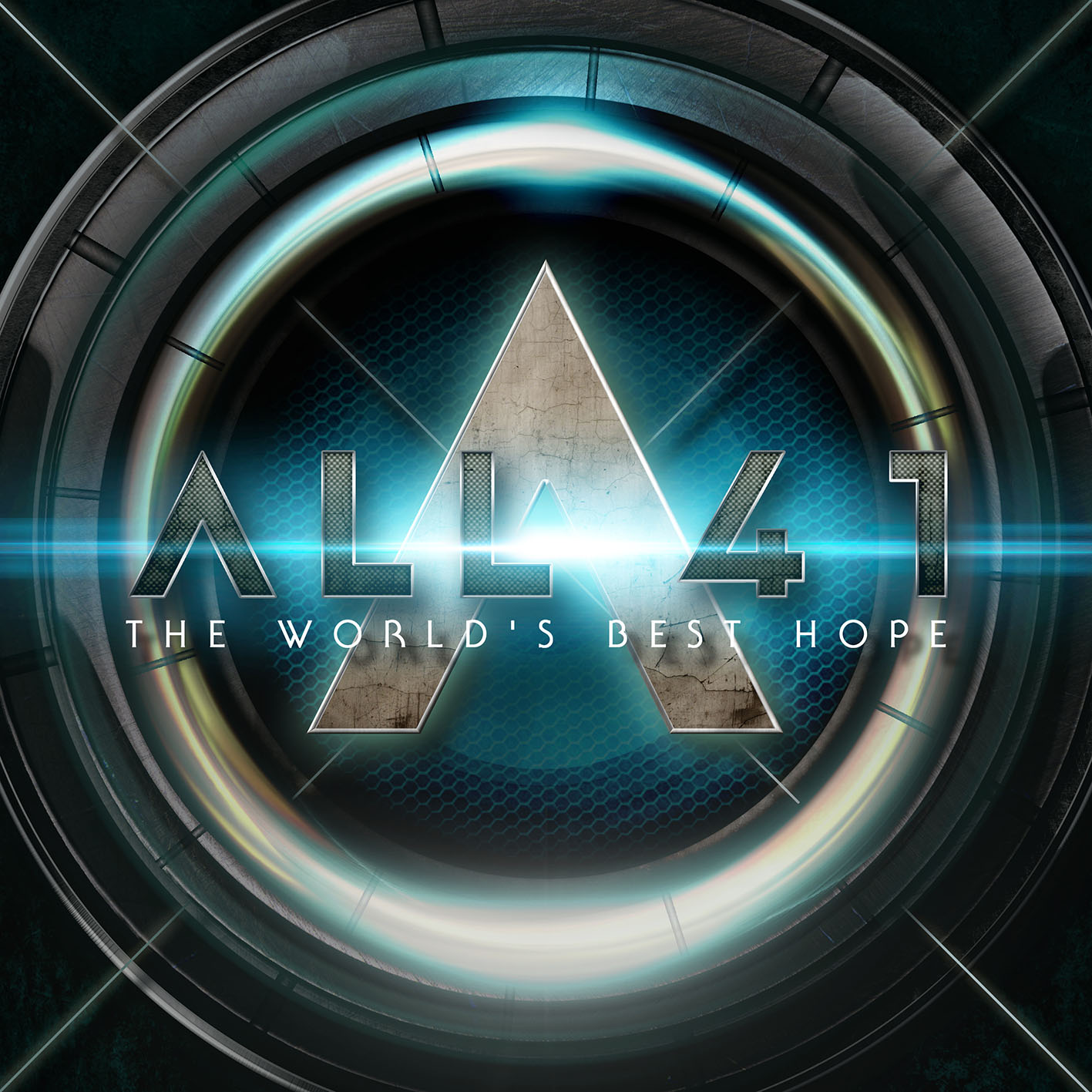 ALL 41-The World’s Best Hope

It is a known fact that the head honchos at the Frontiers label like to put projects together. It is a recipe that most of the time has worked out. What do you get when you put vocalist Terry Brock (Strangeways/Slamer) together with singer/bassist Robert Berry (Alliance), guitarist Gary Pihl (Sammy Hagar/Boston) and current Mr. Big drummer Matt Starr and add Frontiers staff producer Alessandro Del Vecchio to oversee production matters? In this case yet again a winning team. That Brock is an exquisite singer is known for many years, but insiders also know Robert Berry to be an excellent singer as well. And on this record both guys share the singing, although Brock provides the bulk of the lead vocals. But as a duo there are some fine moments there (for instance on ,,Mother Don’t Cry’’), because both singers have their own ‘sound colour’ but they mix well together and are complimentary towards each other. Musically All 41 is a pure AOR band with some heavy touches and off course there are similarities with older Strangeways and Alliance releases. So it may not sound very original, it does sound extremely nice and some of the songs are great compositions as well with crafty guitars from veteran Pihl and a smooth but solid production from Del Vecchio. Strong point of the record is also the even quality of the songs. I have not heard any fillers on this one, so people that long for a pure AOR record should at least take a chance on ‘The World’s Best Hope’ even though there are some ‘soppy’ moments there. But that is just a trademark you’ll be able to discover on any AOR-CD.