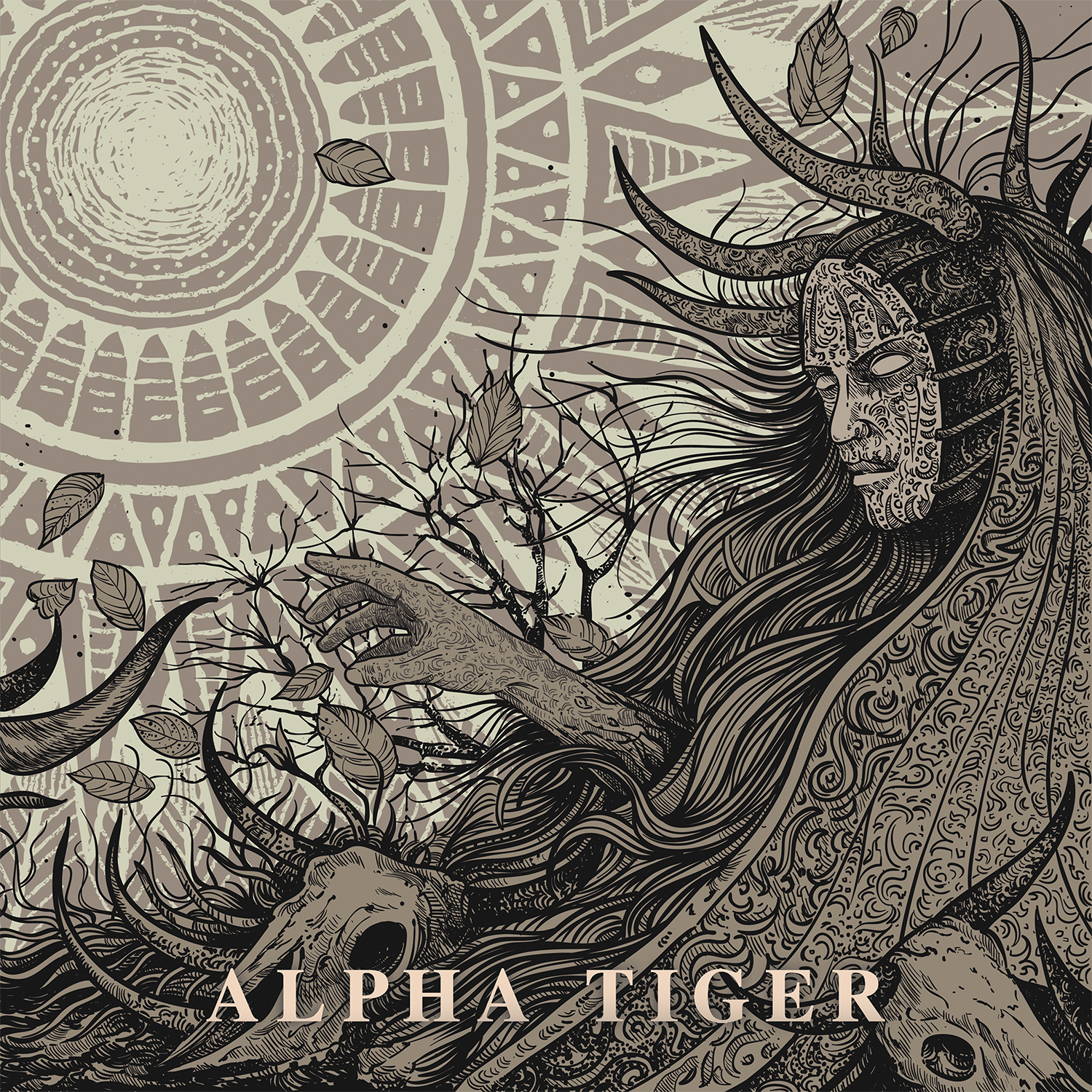 Just when they released their first CD ‘Identity’ in 2015 their singer left Alpha Tiger, leaving the band in disarray. Concerts could not be done. A while after that Benjamin Jaino took over the vacant position behind the microphone, giving the band a new lease on life. But did he really? I have not heard ‘Identity’, and after hearing ‘Alpha Tiger’ I don’t think I am going to bother. The production of this record sounds really powerful, but the songs of Alpha Tiger lack ‘identity’ and I am far from impressed with their current singer who sounds pitchy and does not seem to have a clue about keeping a melody. He is all over the place, as some of the songs sounds a bit chaotic as well (,,Comatose’’ where the keyboards just seem to not fit with the rest of the instruments). Not a record that is very recommendable and I wonder what a label like Steamhammer that has often brought us quality releases sees in this German outfit. Maybe my ears are deceiving me on this one but I don’t think so.