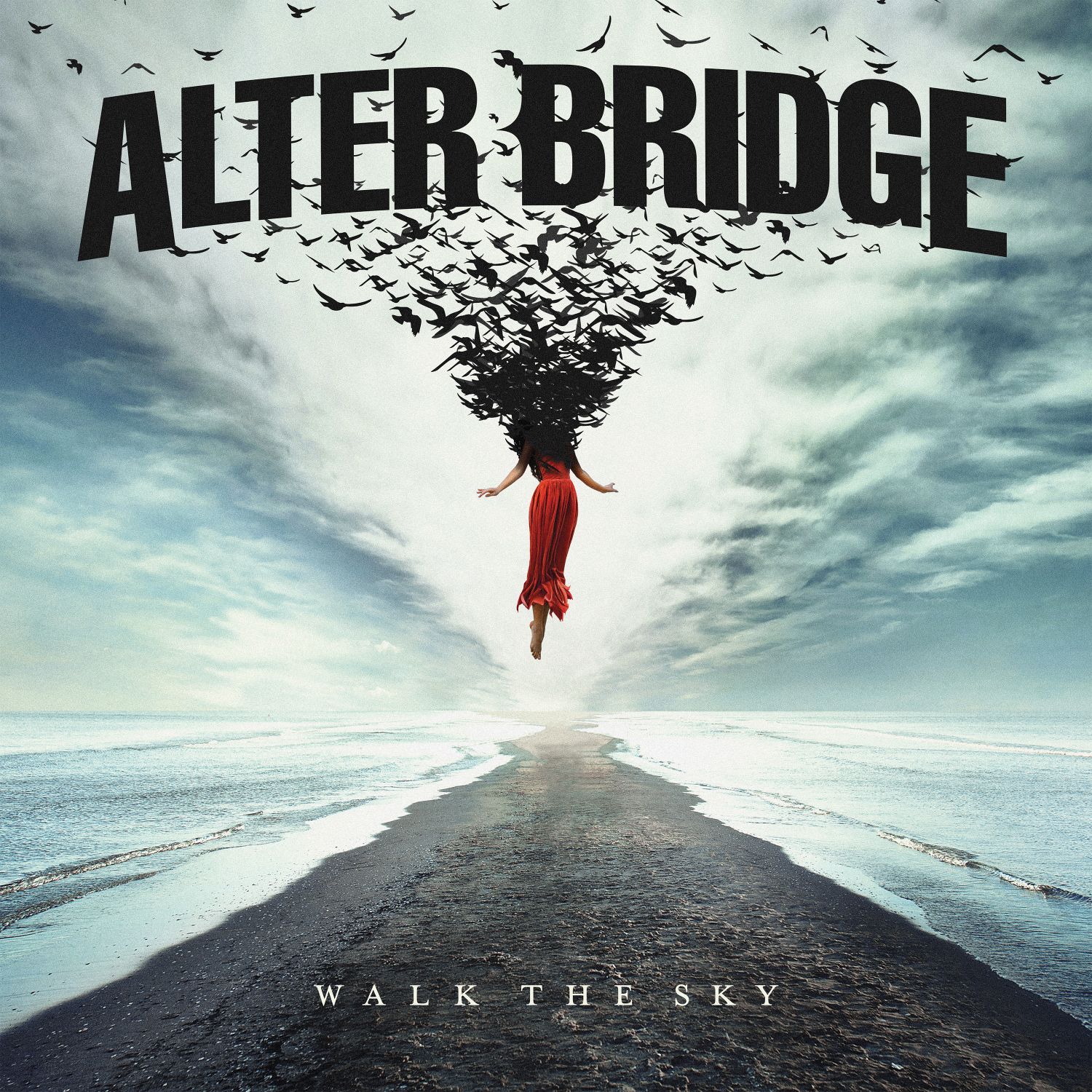 Since their epic 2004 debut ‘All That Remains’ things have been going crescendo for Alter Bridge. Singer Myles Kennedy and guitarist Mark Tremonti were like a match made in heaven, forming the perfect writing duo creating a sound and songs that appealed to a large audience. With their others albums like ‘Blackbird’, ‘AB III’, ‘Fortress’ and ‘The Last Hero’ they steadily built on their reputation as one of the finest rock bands out there and with their 2CD/2DVD package ‘Live At The Royal Albert Hall’ they proved their force on stage. Kennedy and Tremonti have during the years done projects on the site as well (Kennedy working with Slash while Tremonti has his own solo career and worked off and on with Creed) so basically Myles and Mark have had a nonstop working/touring/recording period for a decade and a half now. For the 6th Alter Bridge studio album (again produced by Michael Baskette) the duo did things a bit different. In the past they would get together and work out the ideas and songs, this time they worked by themselves, got together, introduced each other to their songs and thoughts, finetuned them and then took them to the other band members Brian Marshall (bass) and Scott Phillips (drums). After two weeks of rehearsals with some chopping and shaving and six weeks of recording ‘Walk The Sky’ was ready. Has this different writing process led to big changes in their style and/or sound? Not really. The 15 tracks (good for 60.18 minutes in total) remind me somewhat of ‘AB III’ where Alter Bridge had a bit of a darker sound but all in all I would describe ‘Walk The Sky’ as a very solid and in some ways very familiar sounding Alter Bridge record. There are certainly no fillers present and with the exception of a few tracks it is very difficult to find highlights as well. The melancholic track ,,Godspeed’’ (a song about a recently deceased friend of Tremonti) and ,,The Dying Light’’ with its tense harmonics are for me personally the best songs on ‘Walk The Sky’, but I can wholeheartedly understand that you might find your own highlights on ‘Walk The Sky’. ,,Forever Falling’’ perhaps with Tremonti on lead vocals. Just take your pick as Alter Bridge are as solid as the bank of England on this record. The real surprise might not be there anymore after 15 years but even so Alter Bridge is just too good and too experienced and are still one of the most important rock bands out there. ‘Walk The Sky’ will for sure consolidate their position and reputation.