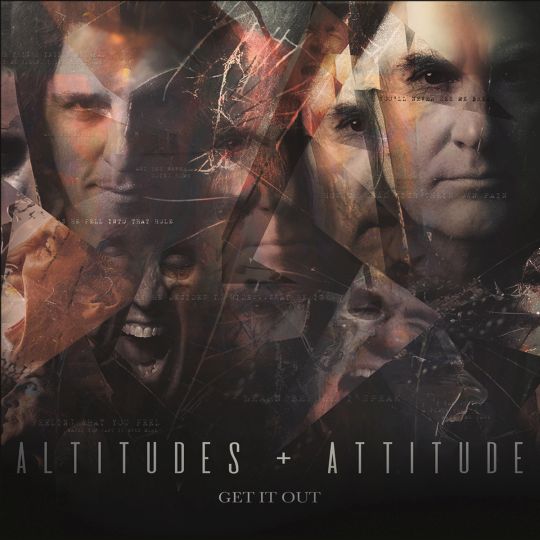 This project that Anthrax bassist Frank Bello and Megadeth bassist Dave Ellefson put together made their debut in 2014 with an EP. Now the duo with drummer Jeff Friedl (A Perfect Circle) is back with a full CD on the legendary Megaforce label. Bello has taken the role of vocalist upon him while he and Ellefson share the bass and rhythm guitar duties. For the guitar solos a bunch of known guitar slingers were approached to lend a helping hand so you will find contributions by Ace Frehley, Russ Parrish, Jon Donais, Gus G, Nita Strauss and Christian Martucci so there is plenty of fire power provided on ‘Get It Out’. The music that Bello and Ellefson have written is very much on the metal side but several songs have a slightly alternative and even punky feel to them. Like mentioned Frank Bello is providing the vocal side of things and even though he does not sound atrocious you can clearly notice that singing is not his daily job. Still he manages to do an acceptable job on that front. ‘Get It Out’ has got its moments but it does not match the quality that we are used to from Anthrax and Megadeth. As a side project Altitudes + Attitude is an okay enterprise but not much more than that.