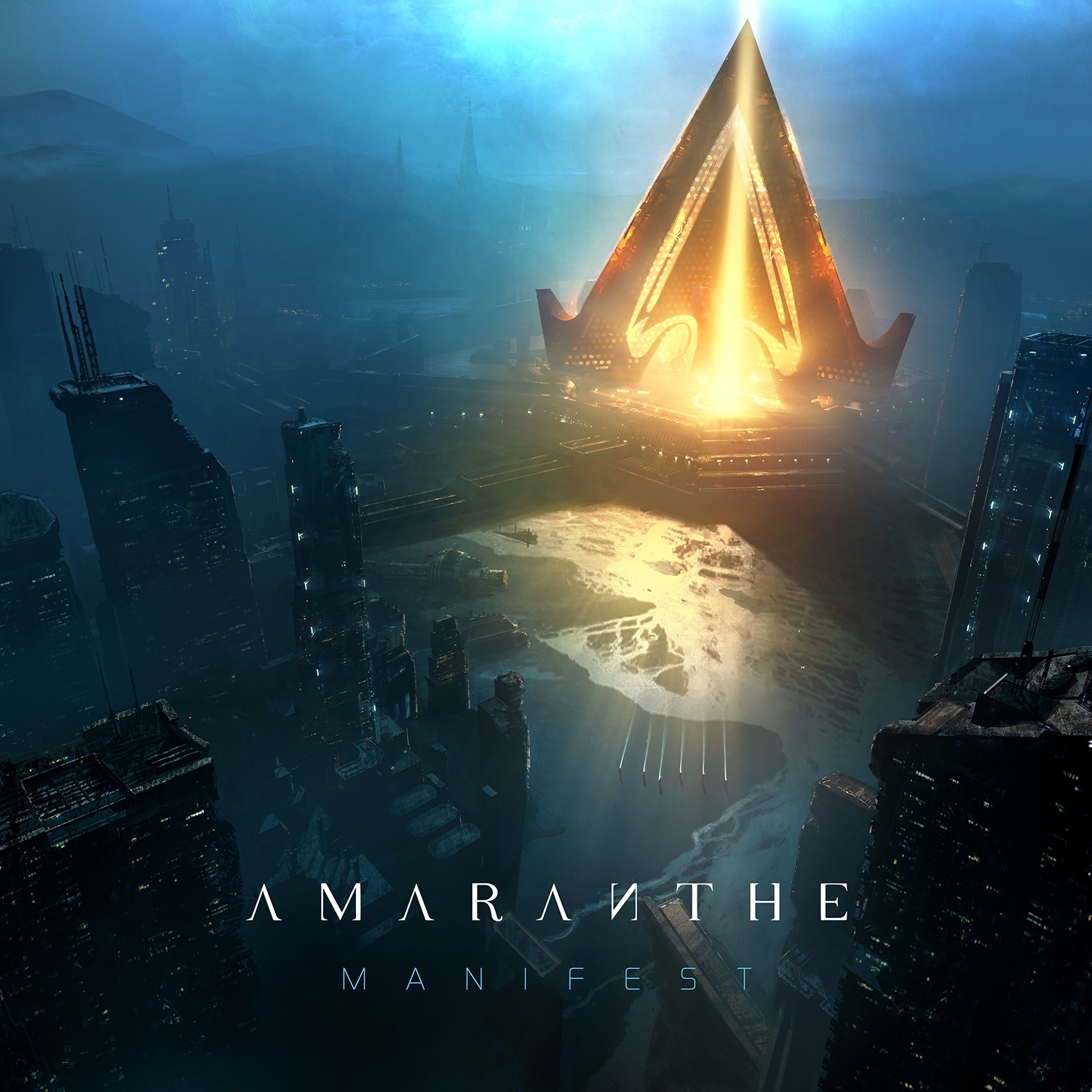 When Amaranthe released their debut self titled album in 2011, the metal community was a little bit confused and so was I. The band blasted extremely hard rocking riffs, mixed with sweet and sometimes cheesy pop vocal lines. Gladly, as an open-minded person, I soon started to like this odd mix of musical styles. It quickly showed that Amaranthe had found their own metal sub-genre that boosted them straight into the charts. Now it is 2020 and ‘Manifest’ marks already the bands sixth album. Not bad in a time span of just nine years. This brand new album is also the second after founding member Jake E’s departure in 2017. The musical style itself hasn’t changed since the beginning, so don’t expect something new and unexpected on ‘Manifest’. But the fine-tuning of the songs, the hooklines, the overall soundscape is remarkable. Every song drills itself into your brain like a ‘facehugger’ from the movie Alien and won’t let go anymore. The global charts can already make their seats ready for Amaranthe, as they will come to stay really fast chasing the top places there. What I personally like the most is that you cannot grab their music easily and put them in a specific “drawer”. The moment you think you got it, it changes again and again and again. Amaranthe is still nothing for purists, but if you like riffs and good melodies, feel welcomed into the world of Amaranthe. I’m quite sure ‘Manifest’ will establish the band even more on top of the scene.