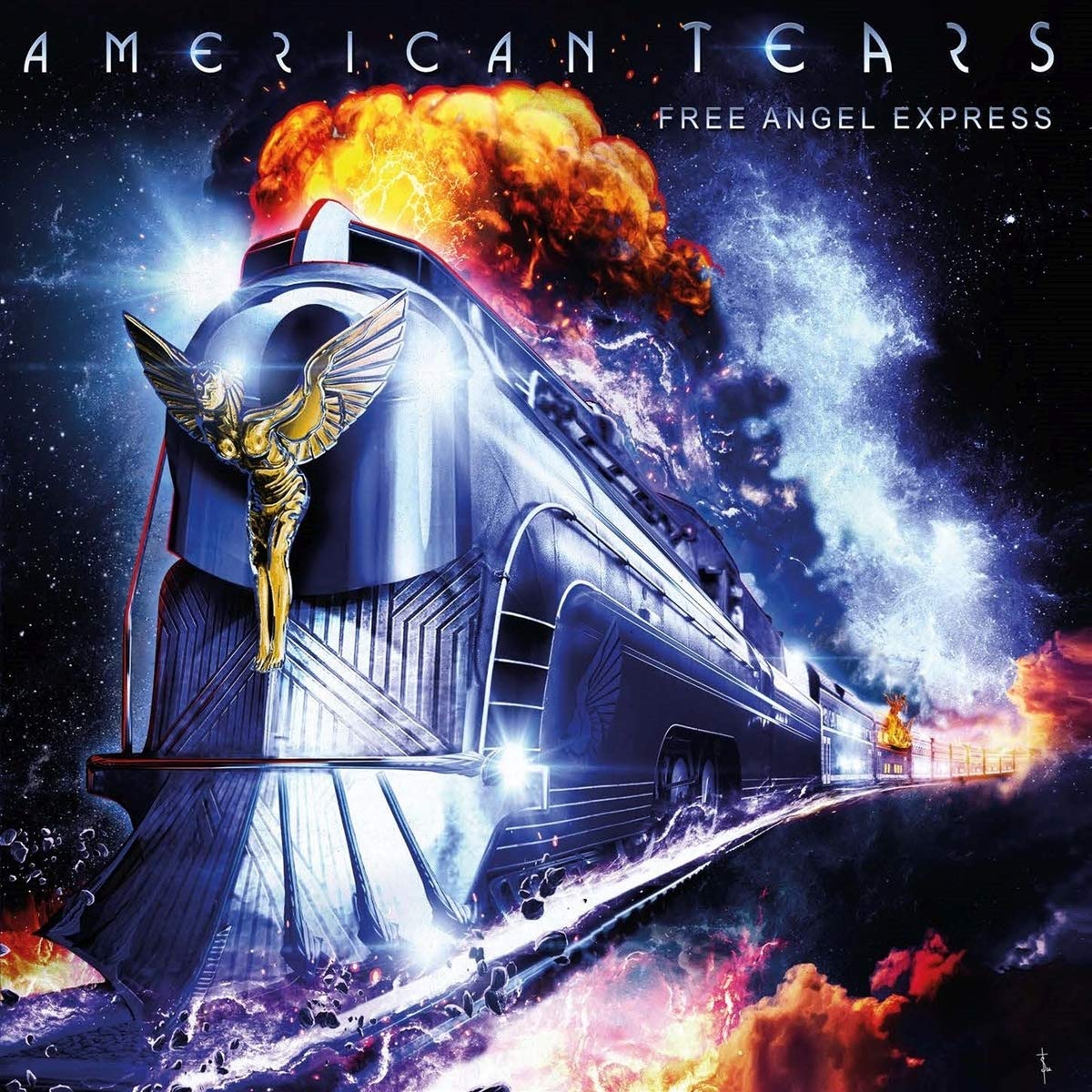 December 8, 2020 by Michel van de Moosdijk - More about our team

Fans of AOR, pomp rock and melodic rock should all be familiar with the name Mark Mangold, a prolific songwriter/keyboardist whose material has been used by many artists like Michael Bolton, Cher and the late great Benny Mardones, just to name a few. Mangold was the main man in the pomp rock band Touch and he started in the late eighties the band Drive, She Said with singer/guitarist Al Fritsch (RIP). He was also involved with The Sign. And there has been lots more as Mangold has been around for a bunch of decades.

Before he started Touch Mark was active in American Tears, a keyboard orientated outfit in the seventies that released three albums without hardly any commercial impact. A few years ago Mark decided to give his old love a new lease on life by releasing the albums ‘Hard Core’ and ‘White Flags’ on Escape Music. Well, if you are a fan of American Tears, there is a brand new album and it is also a fact that Mangold is working again with Touch, releasing a song via YouTube very recently with an album hopefully to follow in the new year. American Tears has always been a keyboard orientated band with hardly a role for the guitar. ‘Free Angel Express’ is a very versatile album that is hard to classify. It surely has a seventies feel with all these layers of keyboards but Mangold has also added some more modern sounds of electronica. Why is this so hard to classify? All songs sound so different from each other…

Opener ,,Sledgehammered’’ is like a punch in the stomach and sounds really energetic. Especially the drums have this constant beat throughout the album like on ,,Roll The Stone’’. Mark Mangold has taken care of the bulk of things: singing, producing, instrumentation, you name it. Only the drums he did not do himself (provided by Alex Landenburg) while Doug Howard (his Touch band mate) and Barry Sparks played bass on one song each while Charlie Calv added some keys on one song as well. I doubt whether American Tears will win new fans with ‘Free Angel Express’. Fans of Touch and Drive, She Said will (most likely) find this too different. Still, I like it as Mangold is a pure magician on his main instrument and he is a very decent singer as well. The material is at stages quite progressive, brings back seventies memories but because of the modern production and sound American Tears certainly does not come across as an old seventies warhorse. Definitely suited for the keyboard lovers among us as the album has an enormous amount of colour and is playful.  But how many of those people are willing to take a chance on ‘Free Angel Express’ because there is hardly any guitar in sight let alone to be heard?