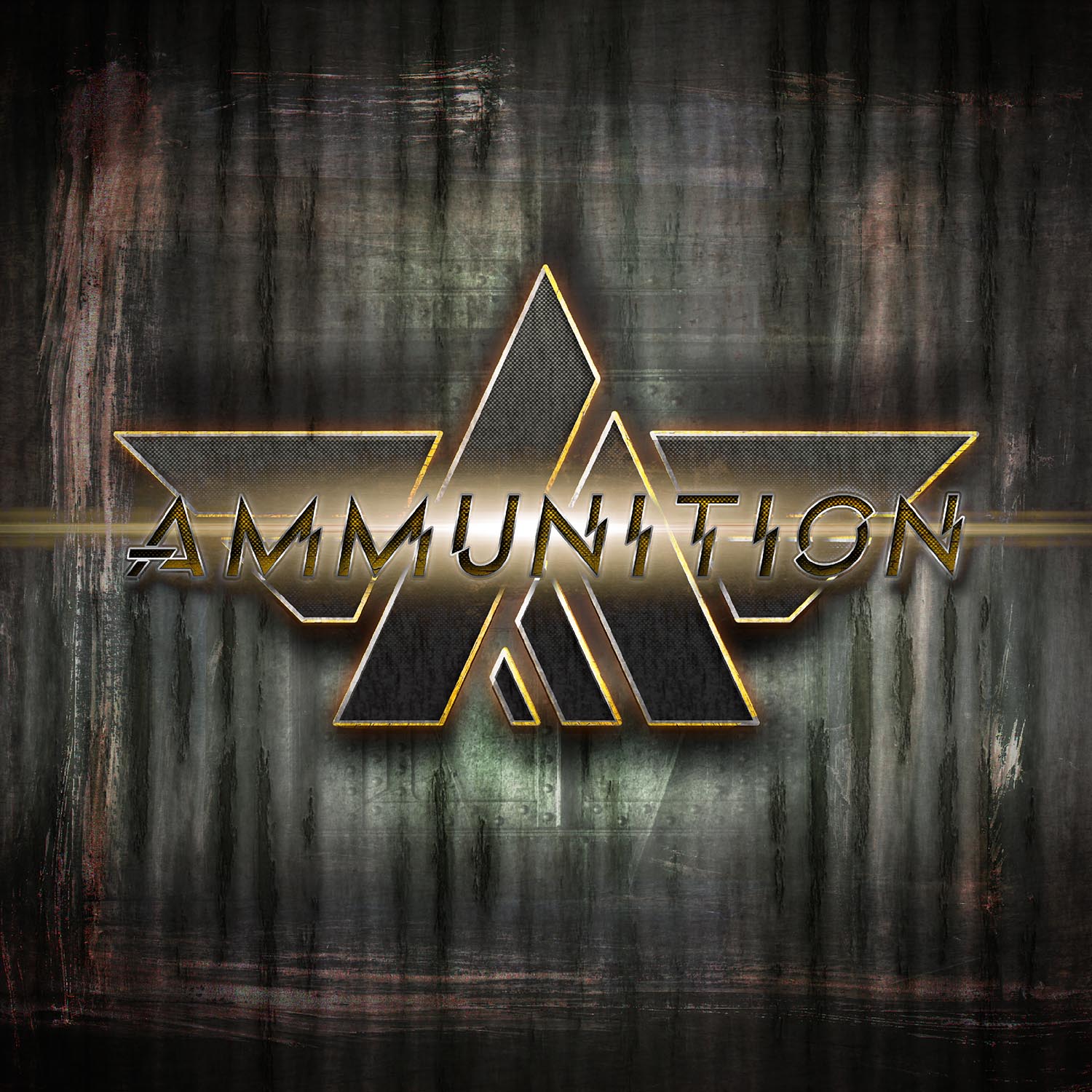 This group is a cooperation between Norwegian singer Age Sten Nilsen (you might know him as the main man of the band Wig Wam and he has produced some solo albums as well) and Swedish producer/guitarist/singer Erik Martensson (W.E.T., Nordic Union, Eclipse) and is completed by guitarist Jon Pettersen, keyboarder Lasse Finbraten (whose role on this album is quite minimal), bassist Victor Cito Borge and drummer Magnus Elfstedt. The group released already the CD ‘Shanghaied’ on their own label a few years ago, but is now making its debut for Frontiers Music. The band participated with the song ,,Wrecking Crew’’ for the Norwegian part of the Eurovision Song Festival contest and scored a modest hit in the Norwegian hit parade. ,,Wrecking Crew’’ is also included on this CD, a typical feel good rocker with a lot of bombast, still sounding very radio friendly. Ammunition produces guitar driven melodic rock sounding enthusiastic and fresh. You just wonder why the band has a keyboarder on board as he can hardly be heard. I don’t mind listening to this record although I have the feeling that I am listening to another a bit tamer version of Eclipse with a different singer. And if you are familiar with Wig Wam I am sure you hear the resemblance as well. Still, the CD with an excellent ballad like ,,Miss Summertime’’ being one of the outstanding tracks does not have any hidden pretences. It is just a bunch of seasoned musicians doing what they do best: playing uncomplicated good time melodic rock not minding a few cliché’s here and there. With fierce yet full of melody rockers like ,,Bad Bones’’, ,,Virtual Reality Boy’’ or ,,Tear Your City’’ the band has a few good aces up their sleeves.