AMORPHIS – Under The Red Cloud 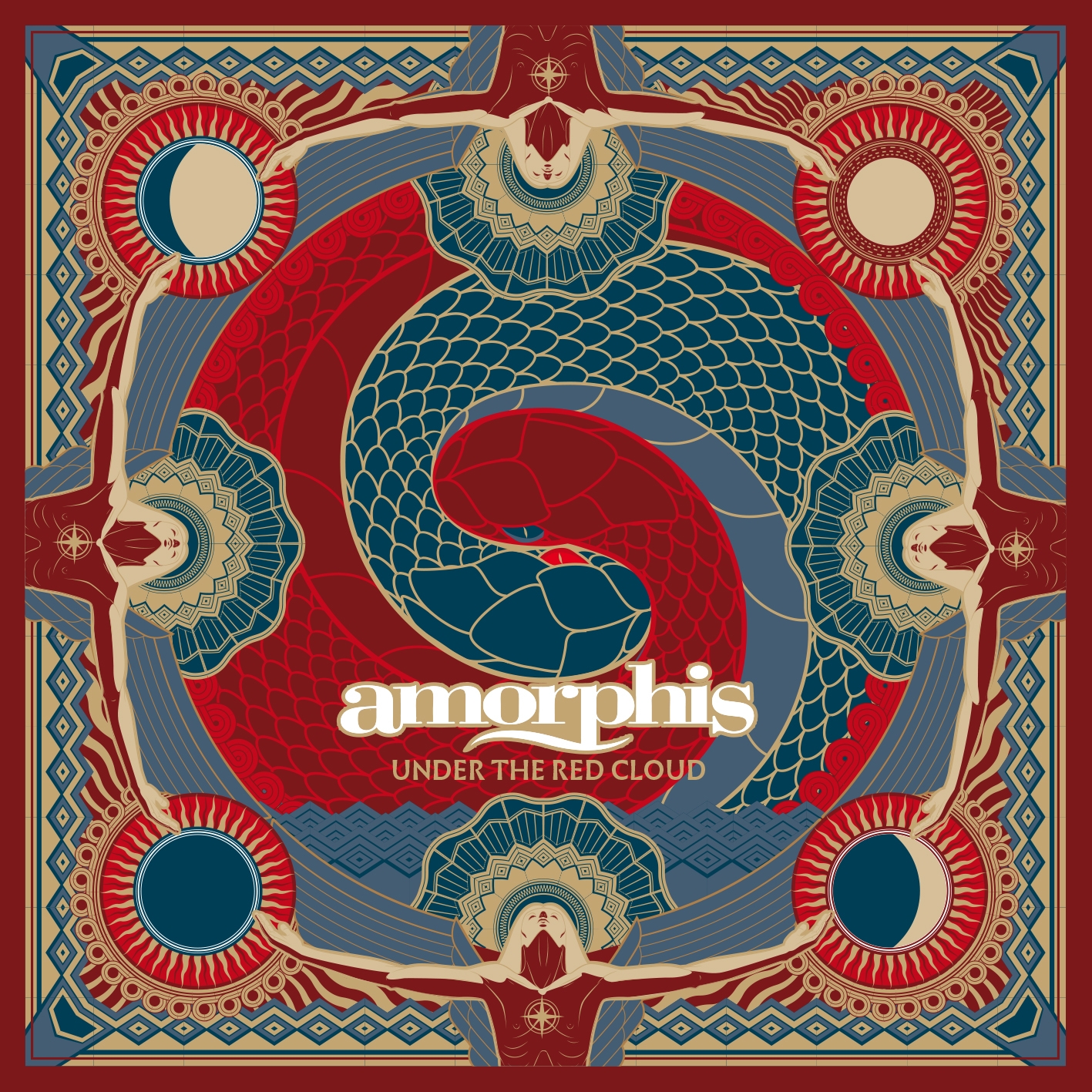 AMORPHIS – Under The Red Cloud

While every fan was still celebrating 20 years of the band‘s masterpiece ‘Tales From The Thousand Lakes’ the cheeky bastards of Amorphis didn’t wasted any time to finish the brand new release ‚Under The Red Cloud’. One thing to say, the change from Pasi Koskinen to Tomi Joutsen back in 2005 was most probably the best thing ever happened to the Finnish legends. I would even say, ‘Under The Red Cloud’ hast he potential to become album oft he year 2015 as it combines exactly all the trade marks, Amorphis fans would wanted to hear and delivers a high standard of songwriting that is not comparable to others. It is incredible to see how a band like Amorphis is capable of embracing there past and move it on into the future with such an amazing level.