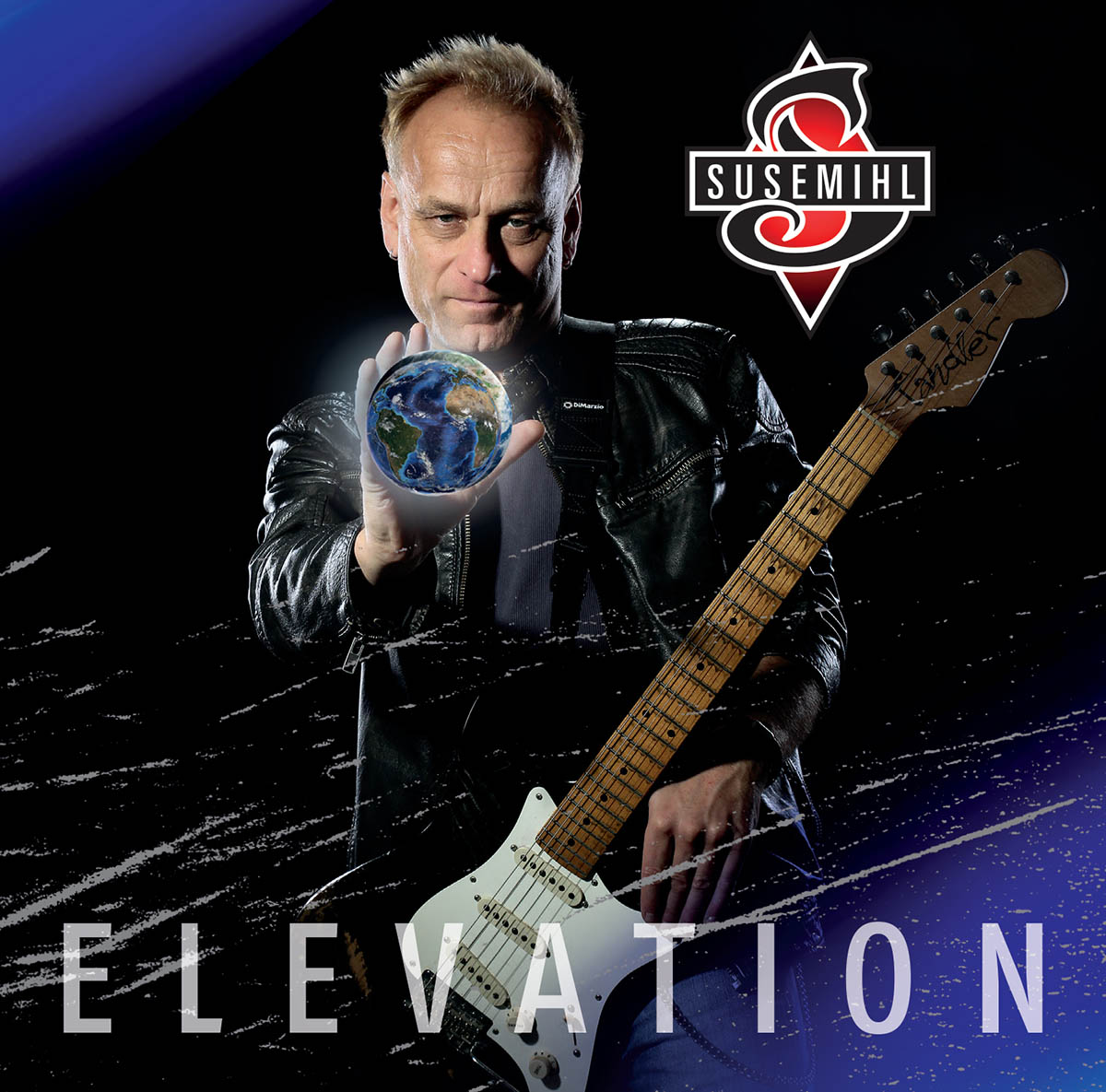 Andy Susemihl is a German guitarist/singer/producer who has been around the international scene for close to 30 years. He was in the original line up of U.D.O. was a member of Sinner, has produced albums for David Reece and Bangalore Choir, has done many projects and released a bunch of solo CD’s, even one sung in his own German language title ‘Susemihl’. On ‘Elevation’ his fifth CD he is singing in English again and recruited Pink Cream 69 bassist Dennis Ward and drummer Andy Labelle for some assistance. ‘Elevation’ is quite a pleasant record if you ask me. Susemihl has good voice and his musical style may not be super heavy perhaps but ‘Elevation’ has several excellent tracks on offer like the bluesy ,,Centre Of The Universe’’, where Andy excels as singer and guitarist. If you are familiar with solo music of former Thin Lizzy guitarist Snowy White you have some sort of an idea of what ‘Elevation’ is all about. Melodic rock with excellent guitars, a touch of AOR here and there, a bit of blues, a record that is ideal for a late night session. The more I play this the more I begin to like it as Susemihl proves to be a real artist who cares about good songs, is capable of creating a relaxing atmosphere with his music that has a pleasant touch without sounding like a softie. Don’t mind this one at all!