ANGELS OR KINGS-Go Ask The Moon 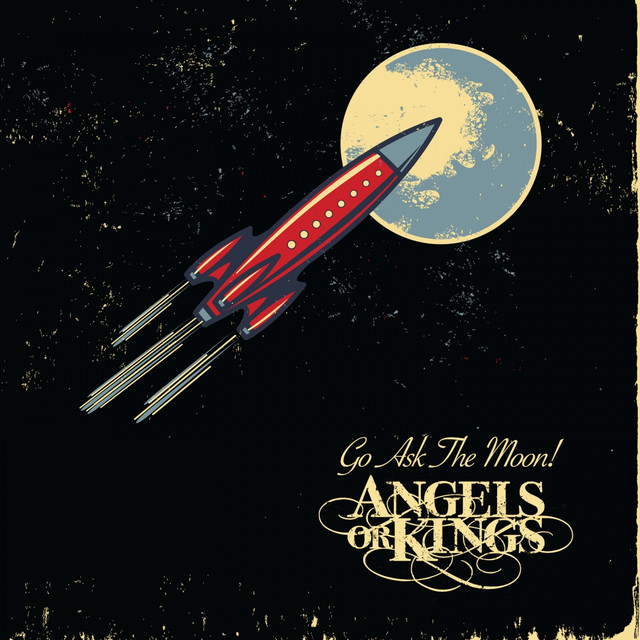 ANGELS OR KINGS-Go Ask The Moon

Manchester based AOR/melodic rock band Angels Or Kings was active around some thirty years ago in the English circuit but failed to make a serious impact and did not release any material. In 2010 three founding members, guitarists Tony Bell and Steve Kenny plus drummer Andy Chemney, reunited and recruited singer Barrie `Baz’ Jackson and some three years ago they released their first CD `Kings Of Nowhere’. I stumbled on their new CD `Go Ask The Moon’ purely by accident and ordered a copy in the hope it would be good. Well, what can I say? What is going on there in the UK lately? Vega, Seven, Overland and now Angels Or Kings are examples of bands and artists that have given the AOR genre a big boost. Without wanting to overrate what is going on down there, yet again this is a must hear album if you are into this type of music. The four guys have come up with eleven crystal clear melodic AOR rock tracks that have melody, power and above all crafted musicianship. Okay, listening to the CD you might have an ‘aha’ feeling as the music might remind you of bands like Harem Scarem or First Signal. Both mentioned bands are fronted by Harry Hess and it is remarkable that Barrie Jackson has a voice in that vein. Jackson is the whole package. He has got power, reach plus a certain grit and he comes up with some amazing harmonies. Add with that several good songs like the title track ,,No More Faith To Lose’’, ,,Ancient Fires’’, ,,Heartbreak Railroad Company’’ (ballad) plus a bunch of tasteful guitars and a fairly strong production and there we have it: `Go Ask The Moon’, a little shining diamond that needs to be heard.