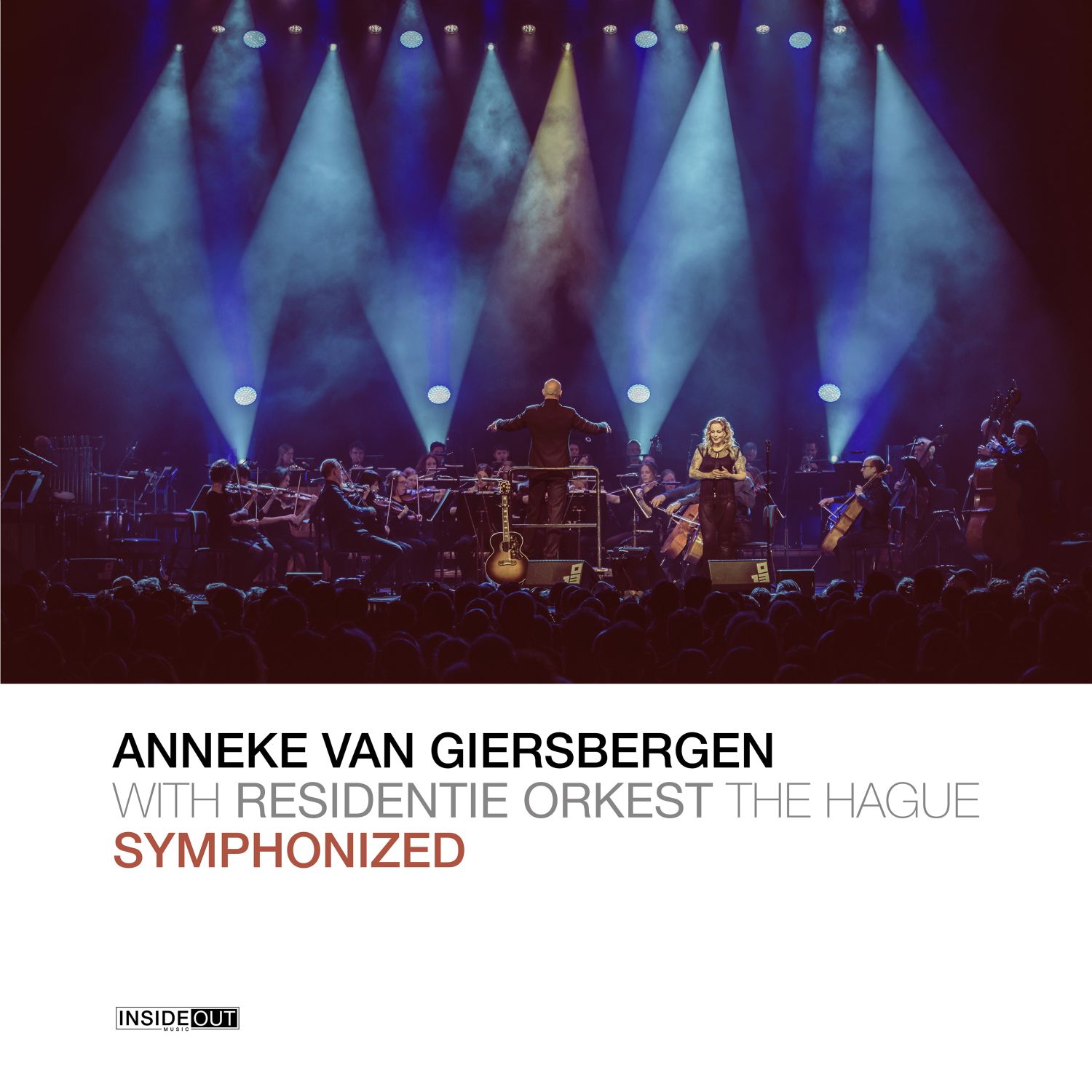 I have to admit, I’m an admirer of Anneke Van Giersbergen’s work, her voice, her passionate personality for many years now. I would even admit that I once had a crush on her 😉 With all the respect I have for her musical outputs, my first thought about a symphonic album was: “another one ?”. I’ve seen many artists fail, re-dressing their music into an orchestral version. For example, I love Metallica, but their album ‘S&M’ is mainly overloaded with orchestra. So what to expect from an artist like Anneke? The standards had been high so Anneke did exactly the right thing. She’s not going the easy way, playing a best of show of her musical career with a band and added an orchestra to it, no, the songs have been completely re-written into pure symphonic versions. This makes this album an extremely enjoyable experience to listen to and one hoped he/she could have been present at the shows themselves. Once again, I have to say, Anneke Van Giersbergen never disappoints. We all know, this woman can sing anything, it always feels like a sunrise to the listeners heart. The album contains songs from The Gathering, Vuur, The Gentle Storm and so on, but they all sound combined as its Annekes voice that hold them together. I highly recommend this album to everyone, who likes to treat his/her ears with good music, this is a beautiful experience and you want to listen to it over and over again.