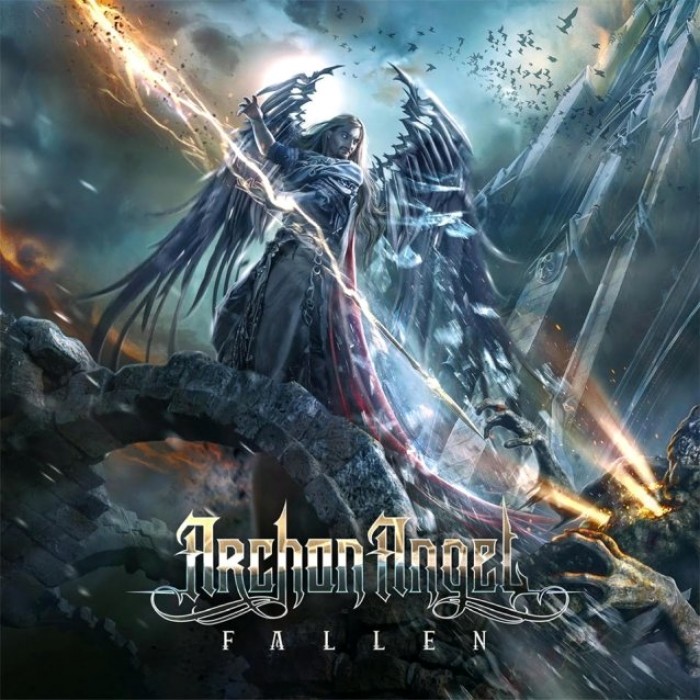 February 6, 2020 by Michel van de Moosdijk - More about our team

When the album ‘Return To Eden’ by Timo Tolkki’s Avalon was being recorded guitarist Aldo Lonobile (Secret Sphere/Edge Of Forever) met guest vocalist Zak Stevens (Savatage/Circle II Circle). The two musicians hit it off and explored the opportunity to see if a further cooperation between them was possible. Aldo contacted the people of Frontiers Records who saw a chance to recreate a sound that was made popular by Savatage and as the last album of that band (‘Poets & Madmen’) was released in 2001 and the future of the band that once was started by Jon and Criss Oliva was very uncertain anyway it seemed like a good plan. Several times there have been rumours about new Savatage material but the members only released their own albums and some of them worked with TSO. So some 18 years without a new Savatage album, well, that leaves a gap open to form a new outfit that is going to try to do something in that style. So welcome in Archon Angel with Lonobile, Stevens, bass player Yves Champion, drummer Marco Lazzarini and studio guest Antonio Agate on keyboards and piano. Lonobile contacted his good friends Simone Mularoni (DGM/Sweet Oblivion) and (of course) Alessandro Del Vecchio (his band mate in Edge Of Forever) to help out with the song writing and with ‘Fallen’ there is an album that tries to recreate those good old days. Did that plan come together? Sound wise the album surely will remind you more than once of Savatage, and in good Savatage tradition ‘Fallen’ has a concept as well although I don’t find that so intriguing. But in general it must be said that Archon Angel on ‘Fallen’ not really reach the level of albums like ‘Streets’, ‘Gutter Ballet’, ‘Hall Of The Mountain King’ or ‘Dead Winter Dead’. Those were all epic releases, trendsetting albums and that is not really the case with ‘Fallen’. That does not mean that the album should be brushed aside, certainly not. The voice of Zak Stevens is after all these years very much intact and strong as ever, while the Italian musicians do their thing with a certain style as well. And there are some excellent songs like the firm openers ,,Fallen’’ and ,,The Serpent’’ or the acoustic ballad ,,Brought To The Edge’’ while closer ,,Return Of The Storm’’ comes (at times) close to the better Savatage tracks. So sound wise the plan has worked, but not all compositions are as strong as each other. I do find that after all these years of nothing new from Savatage Archon Angel does not do a bad job on ‘Fallen’ but at times the band has bit of more than it can chew. But then trying to come close to one of the best bands ever in the hard rock genre is not an easy task….