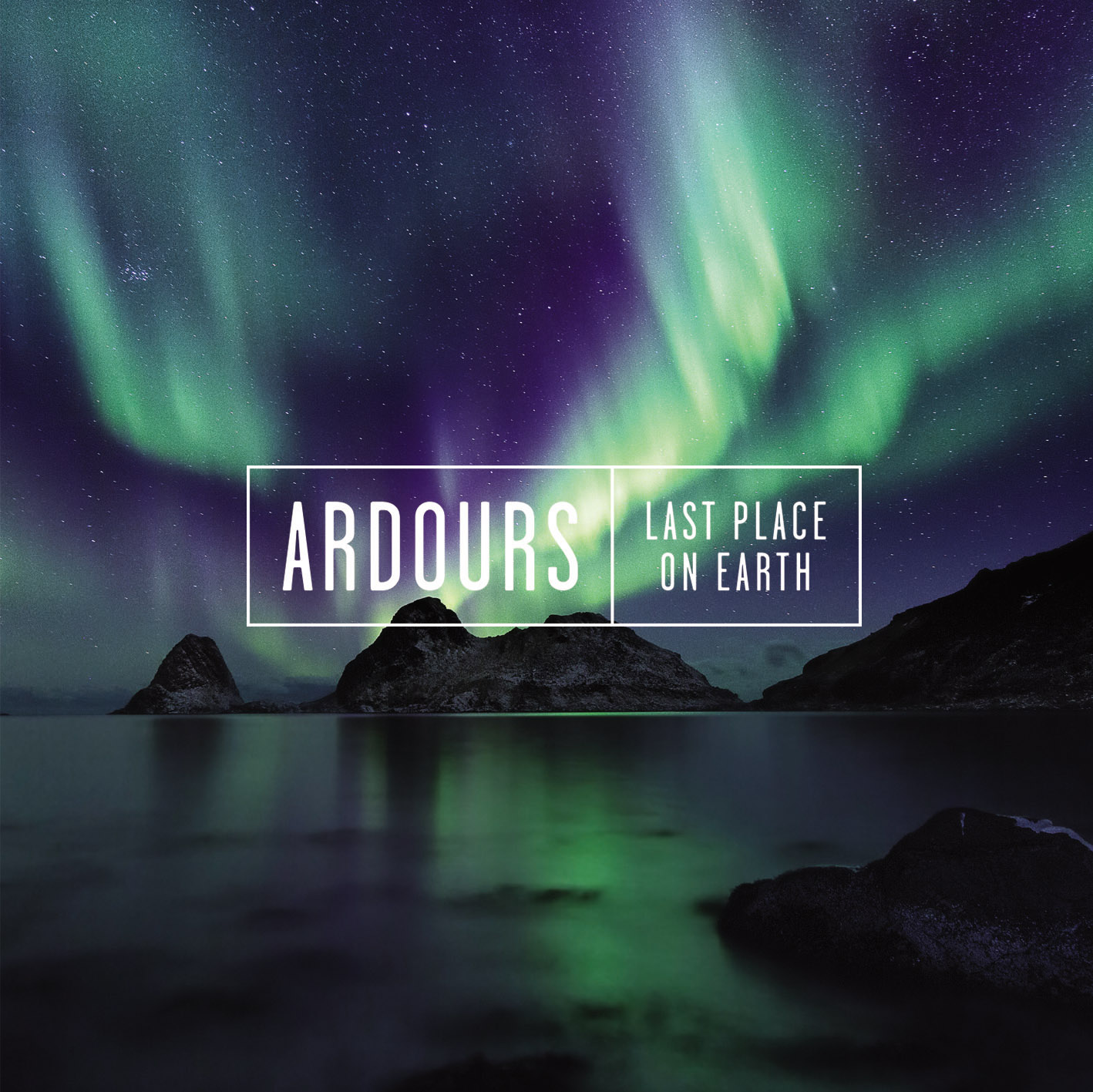 Multi-instrumentalist/producer Kris Laurent and singer Mariangela Demurtas have been musical pals for years but when Mariangela moved from Italy to Norway in 2006 to join the mighty Tristania the ideas they had were put on the shelf. In 2015 the duo started working together again under the name Ardours and that has resulted in a deal with Frontiers releasing the debut album ‘Last Place On Earth’. During the writing and production process Tristania drummer Tarad Lie was asked to help out with writing the lyrics and recording the drums for the album. The music is a healthy mix between melodic rock, a slice of metal, a portion of gothic blended with modern recording techniques resulting in a ten song record that could be very interesting for people who like bands like Nightwish, Northward, Within Temptation and maybe even Evanescence. I am not saying that Ardours is yet on the same high level with ‘Last Place On Earth’ as the here mentioned bands have been together for years and earned their laurels already, but there is no denying that Ardours has ‘certain’ qualities. Mariangela has a great voice, she can release the force if she needs to do that, on the other side she can take a more ‘angelic’ approach if that is required by the particular track she is singing. There is plenty of variation and mood swings within the songs themselves, yet they are accessible and not out of reach for the listener. Never ever this band loses itself into ego-tripping or too difficult structures, the combination between hard and heavy, silky keys, excellent vocals and good songs brings us a very pleasant mix of styles that even has a few symphonic elements as well. Although there is always room for improvement for a first album the result is very satisfactory indeed. If you are into the above mentioned outfits it would be wise to give Ardours a chance as well. They are well on their way!