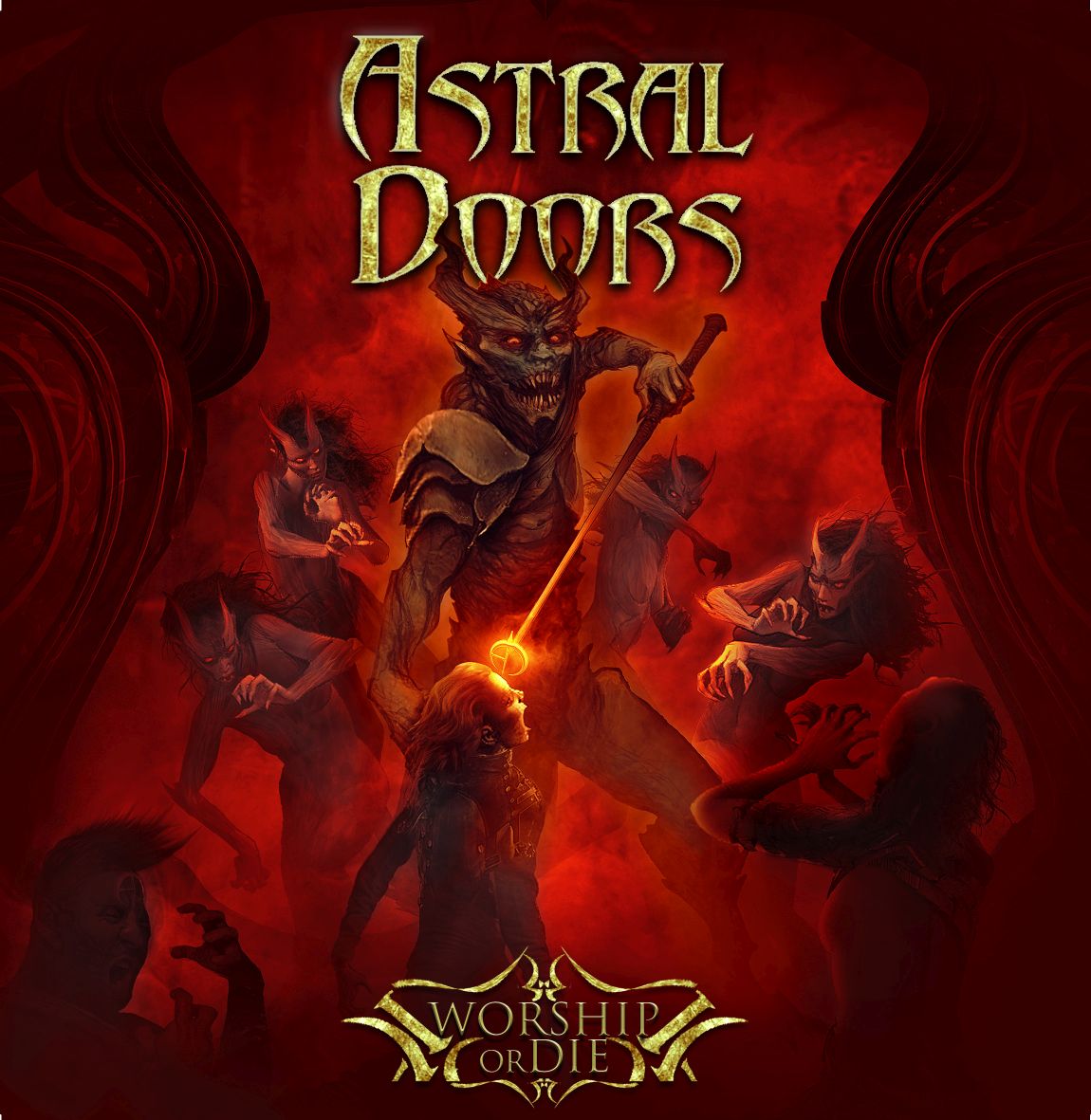 Since 2003 singer Nils Patrik Johansson [also active in Lion’s Share and as a solo-artist] and his band mates from Astral Doors have been releasing albums on a very regular bases. If my counting is correct this is the 9th release of Astral Doors and the follow-up for the 2017 album ‘Black Eyed Children’. With the voice of Johansson as prime connecting point this group has always been a constant outfit. None of their albums are bad, several are indeed quite epic but I am not sure if ‘Worship Or Die’ deserves the term epic. The staccato heavy metal meets power metal style is relentless and on this CD the group sounds perhaps more melodic in comparison with earlier releases but the style has become a bit predictable perhaps. That does not mean that ‘Worship Or Die’ should be ignored, far from. The band has an interesting amount of lyrical topics on offer, like the Boston bomber in the song ,,Marathon’’, dealing with real life as it is in these dangerous times. But there are also some horror stories and a story about the Russian monk Rasputin in the song ,,St. Petersburg’’, making sure there is some variety there. And that variety is not always there in the music these days. Okay, it is more melodic and Johansson always knows to inject the songs with strong melodies and power, but one way or another the song material itself cannot hide that the band is slightly stagnating in their development, settling for more of the same. I suppose Astral Doors has developed a sound of their own through the years and is sticking to that but the danger is that you become complacent and that you might not go the extra mile while creating your music. Maybe it is just my feeling telling me this as this band still has plenty of good moments on ‘Worship Or Die’. A fan of this band will be happy with this new CD, I can surely understand that as all the key elements are there for the taking. So I don’t want to express too many negative vibes, it is just a feeling, nothing more, nothing less.