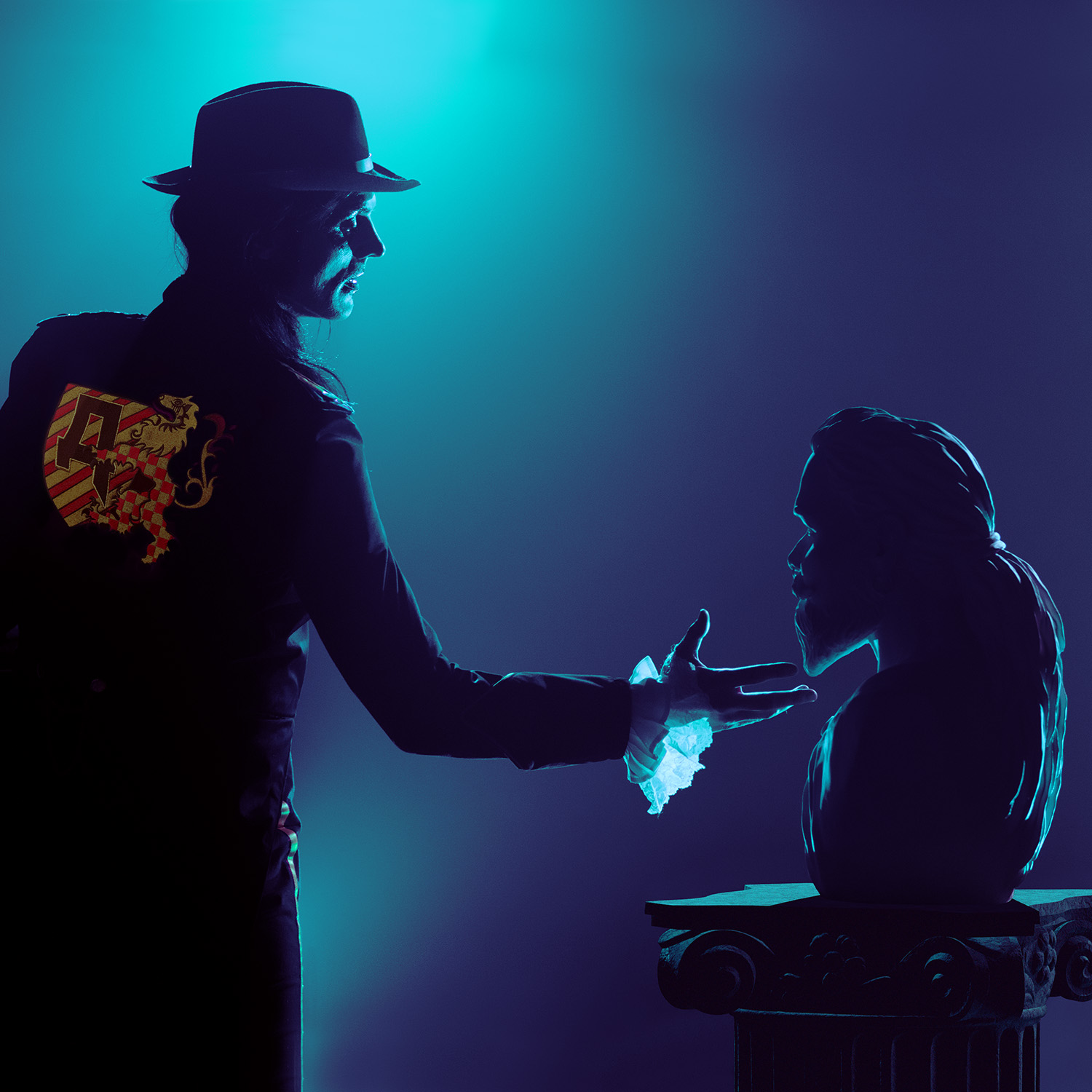 ‘Feathers & Flesh (In His Own Words)’ was definitely not one of my favorite rock albums of 2017. Luckily, Swedish metallers Avatar “return” with a new bombastic album called: ‘Avatar Country’. This is the second concept album of Avatar and the album covers the story of the king of Avatar country and some of the lyrics are really corny and tongue in cheek. ‘Avatar Country’ contains less heavy songs as you are maybe used to from Avatar but some of the tracks will lead the listener to majestic heights. The album only clocks 43 minutes but in this case it is obvious that less is more. ‘Avatar Country’ kicks off with the short instrumental ,,Glory To Our King” followed by the almost epic ,,Legend Of The King”, a very bombastic track with an awesome twin guitar solo in the beginning. ,,The King Welcomes You To Avatar Country” features a blues like riff and even has an almost jazzy ending, while follow up ,,King’s Harvest” is the ultimate metal song on this album. Throughout the entire album the “dirty” vocals of Johannes Eckerstrom and the guitar riffs of The King and Tim Ohrstrom set the tone for this Avatar adventure. However, there is one absolute “horror” track on the album called ,,The King Speaks” which contains a more than 3 minutes rather weird king’s speech; which you need to skip every time the number 6 flashes on your display!!! The album ends in style with the instrumental ,,Silent Songs Of The King Pt.2: The King’s Palace”, which shows that these guys can play and know how to compose excellent bombastic melodic metal. ‘Avatar Country’ was produced by Jay Ruston and the first single of the album, ,,A Statue Of The King”, has already been released and you can also check out the accompanying video.  Avatar will be playing in Utrecht (Tivoli) on 13 March, so if you like this new album be sure to visit that gig. Glory to our King!