AVATARIUM-The Fire I Long For 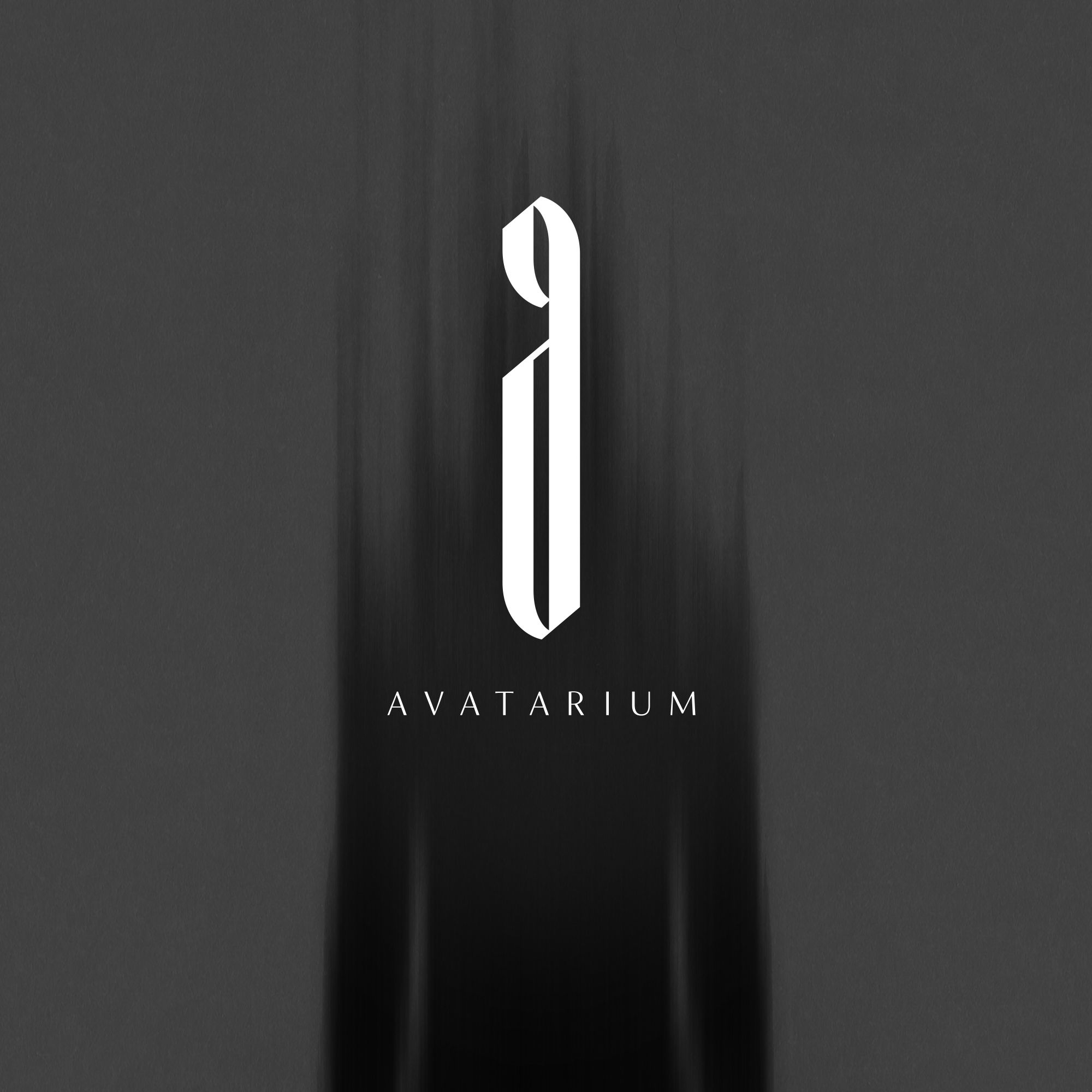 AVATARIUM-The Fire I Long For

On their fourth album Swedish formation Avatarium, built around charismatic vocalist Jennie-Ann Smith and guitarist/producer Marcus Jidell, has managed to even further expand their sound and musical horizon. Originally started by Candlemass boss Leif Edling (who still provided the band with three compositions for this album) in 2012 Avatarium has become more and more a vehicle that is being controlled by Smith and Jidell with the help of new drummer Andreas ‘Habo’ Johansson (The Doomsday Kingdom where Jidell and Edling participate in as well) and organ maestro Rickard Nilsson. The main ingredient is still doom metal but more so as on the albums ‘The Girl With The Raven Mask’ (2015) and ‘Hurricanes And Halos’ (2017) you can clearly hear that there is more room now for psychedelic sounds, heavy folk and a touch of jazz as well while Jidell more than ever has managed to elevate his haunting guitar sound (that is at time a bit rougher than on previous albums) to add more suspense and melody to the already rich musical mix. Add to that the angelic yet powerful voice of Smith and you’ll find yourself in the middle of a nine song doom/rock potpourri that is at times second to none. There is power, there is tempo, there is dreamy, psychedelic stuff and some juicy organ and guitar exploits. I can’t say that all nine songs are as strong as each other perhaps but the binding factor is without a doubt the voice of Jennie-Ann Smith who is able to lift a mediocre song with her voice to a higher level. Especially the title track is carried by this talented lady as well as album closer ,,Stars They Move’’ that reminds me a bit of ,,Lady In The Lamp’’ from the first album. It has the same subtleness but lacks that gorgeous and bombastic end that characterised ,,Lady Of The Lamp’’. Avatarium is still developing, that is the lesson we draw from ‘The Fire I Long For’’, they have kept most of their characteristics intact but they are slowly shifting the focus towards…..? Only Marcus Jidell and Jennie-Ann Smith can answer that.