AVATARIUM-The Girl With The Raven Mask 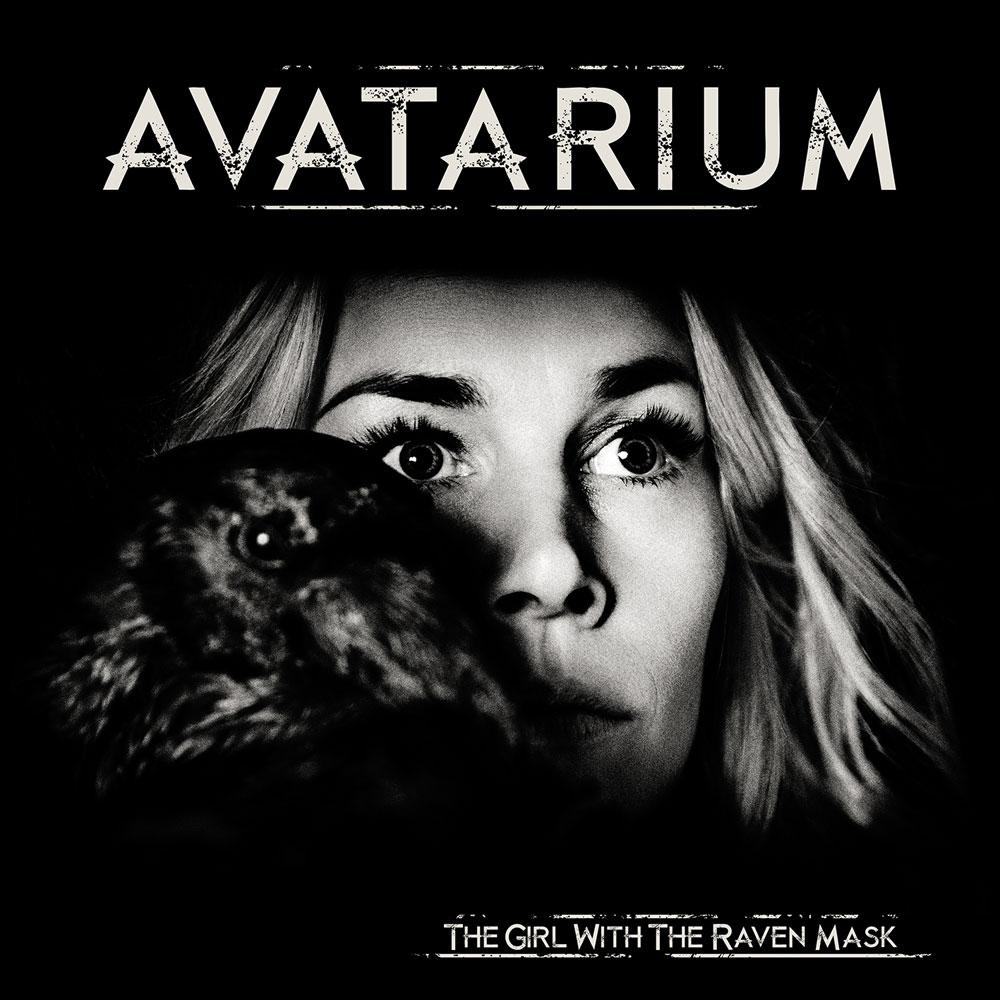 AVATARIUM-The Girl With The Raven Mask

How would you describe the sound of Avatarium? It is for sure not easy to label, I guess Doom Metal would not be the exact description at all. To point it out correctly, you could imagine a heavy sex orgy between the Ronnie James Dio fronted Black Sabbath with Jethro Tull und the organ of Deep Purple. The bastard result of this sexual interaction would perfectly describe the brand new album ’The Girl With The Raven Mask’ by the swedish shooting stars. A musical time travel which never sound old at all. It is the perfect link between rock history and modern times with a voice that could command anything to me, I would probably do it, well, at least seriously think about it. Avatarium is pure musical magic which makes it impossible to not restart the album again after the last chord of the album has been played.