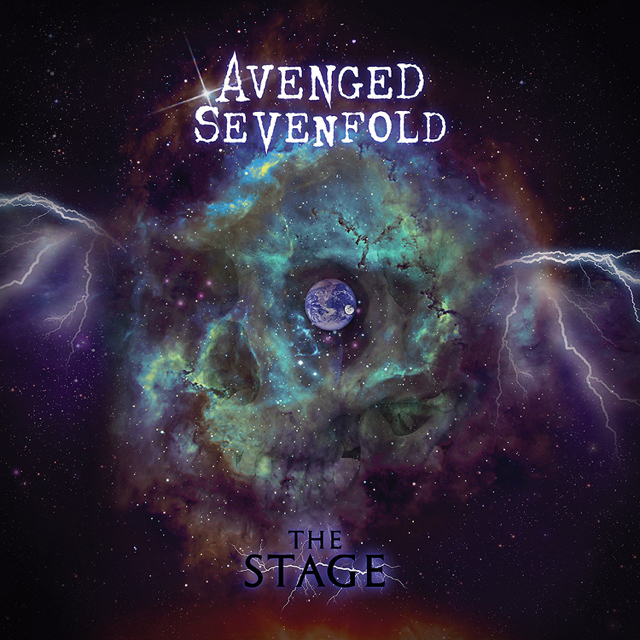 There it was, without any pre warning, without any form of publicity at all, the seventh album of Avenged Sevenfold called ‘The Stage’. Produced by Joe Barresi (Queens Of The Stone Age, Tool). According to the band it was a premeditated plan to just release the album without a lot of noise. Maybe that is why that in the first weeks after release people were not really aware of it. It seems that the sales in the first weeks were not that hot, in comparison with their other releases. Not that the CD did not get into the Billboard charts, but without any pre-promotion even this band faces a bit of a setback. But I am sure ‘The Stage’ will find its way to the fans as did the predecessors. It is astonishing to see the musical development this band around singer M. Shadows and guitarist Synyster Gates has made during the last ten years or so. Starting out as a metal core band the group has kept ingredients of that style and combines that now with pure hard rock and progressive elements. When we dig a bit deeper into the lyrics you will find that the band has written songs dealing with artificial intelligence. In a scientific way the songs deal with things that could potentially change the world. There are topics about space exploration, people being so dependent on their computers that they become their God. But also things like how we treat each other as human beings are mentioned. And all this is packed tight in songs like ,,Sunny Disposition’’, ,,Paradigm’’ and the outstanding title track. The album is very energetic indeed and Barresi has given Avenged Sevenfold a hard edged and compact sound. ‘The Stage’ is a CD that will at least consolidate the position that the band has carved out during the years. Very recommendable!