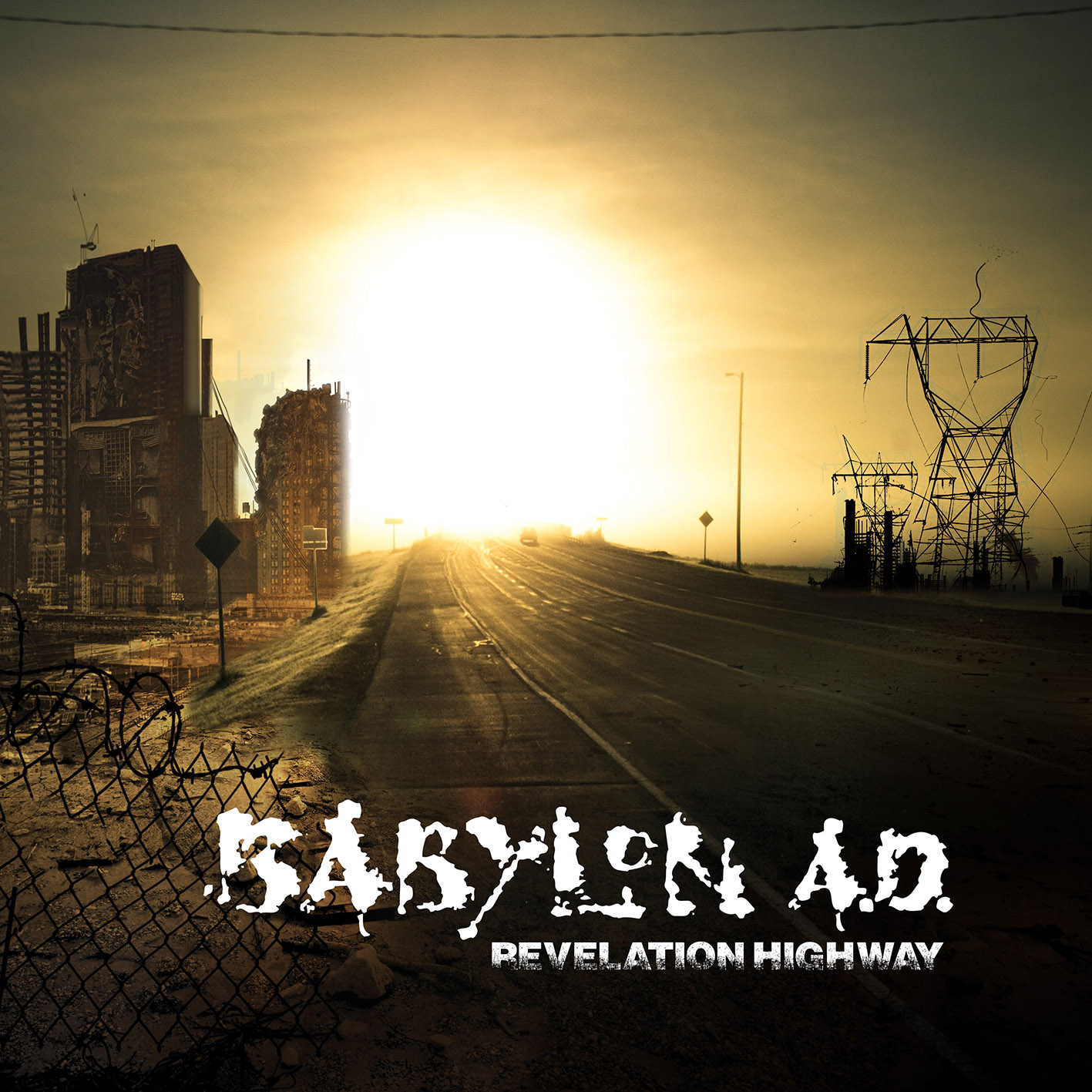 San Francisco based outfit Babylon A.D. celebrates thirty years of existence with a new album ‘Revelation Highway’. I am not so sure if the band around singer Derek Davis really had all that time together, there have been breaks in between. I first saw this band on The Foundations Forum in Los Angeles in late 1989, an annual meeting between new bands, managers, press and other music business people. In those days it was a great way for bands to showcase their talents, as did Babylon A.D. although by that time the band was already signed to Arista Records. Live they were impressive, young, talented and hungry. A few days later they played a club gig on the Sunset Strip that I attended, again making a huge impression. When their first record came out a few months later simply called ‘Babylon A.D.’ the band fitted right in with the movement that was streaming in America those days. Lillian Axe, Bangalore Choir, Skid Row, Spread Eagle, Britny Fox, Asphalt Ballet, Princess Pang, Tora Tora, all those groups put their noses against the window at the same time creating a flourishing scene. Babylon A.D. stood their own with their CD with killer tracks like ,,Bang Go The Bells’’ and ,,Hammer Swings Down’’. Their 1992 follow up CD ‘Nothing Sacred’ was a bit less though and it did not take long before Arista dropped them. Still the band carried on releasing their third ‘American Blitzkrieg’ in 2000 followed by some releases with old demos. A few years ago the band reunited in the original line-up releasing a live CD and now there is their fourth studio CD. This product takes me every now and then back to that very strong first CD when I hear tracks like ,,Fool On Fire’’, ,,Crash And Burn’’ and ,,I’m No Good’, all songs that could have been on that first one with their strong hooks and Derek Davis doing his thing behind the microphone. But unfortunately ‘Revelation Highway’ has also a few songs that are just ‘so so’, like ,,One Million Miles’’ (starts of as a ballad but has a weak chorus) and ,,Last Time For Love’’. But as the bulk of the album really sounds like Babylon A.D. all those years ago with excellent guitars and vocals I guess it is not such a bad thing that these boys are back in town.