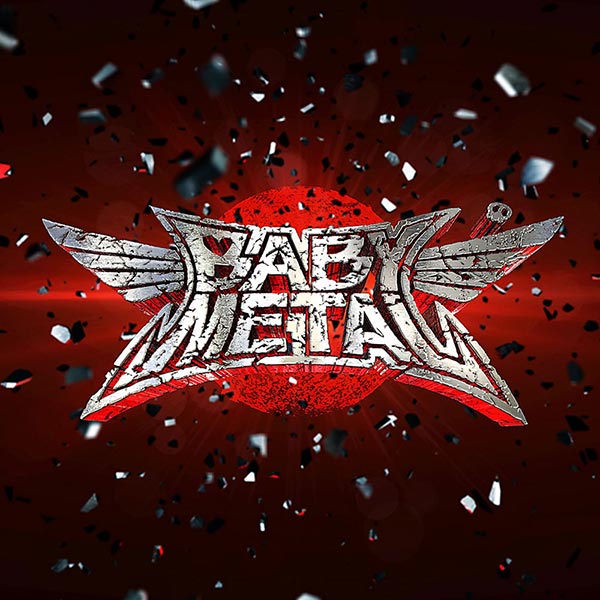 Trivia: Is Babymetal a joke or simply genius? Either way this Japanese act is hot, a total hype and managed to get the attention of the Western rock society. Three young teenage girls, who are professionally styled from head till toe and doing synchronic dance moves in their super professional made video clips, are the cute faces and voices of Babymetal. They have a mysterious looking backup band that plays close to death metal music that will instantly cause a mosh pit. While these guys grunt the hell out of their lungs, firing blast beats and insane guitar solos, the `sweet sixteens’ are singing the most sugared high-pitched melodies you can imagine. It doesn’t even matter if you only understand the language of your local Japanese restaurant because the music says it all. On top of it this act combines brutal sounding metal with hypnotic electronic dance music. `Babymetal’ is a collection of previous released, very successful, singles and is meant to be their first official international debut. Let’s just say it’s brilliant even it feels like a produced act.