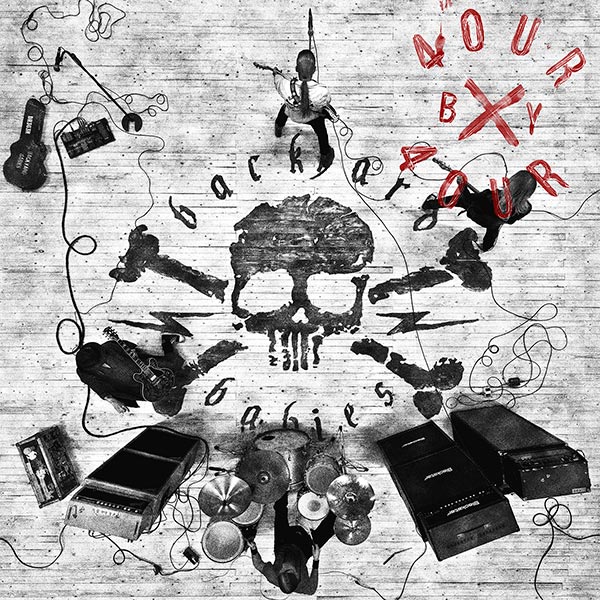 The guys from Backyard Babies have been together longer than many married couples. And, like many married couples, the Swedish band went through some drama, over almost three decades. Break-ups and make-ups almost ended it all. `Four By Four’ serves as a comeback and reconciliation-album. Unfortunately, it’s not working even though the band claims to bring good times back in their song ,,I’m On My Way To Save Your Rock ‘n Roll’’. The sleazy rock anthems from the once glorious past have been replaced by cheesy punk rock songs like ,,Never Finish Anything’’ and failed power ballads like ,,Mirrors (Shall be Broken)’’. Only the closing song, ,,Walls’’, puts some more depth in an overall shallow, bleak piece of work. The wait has been long, the payoff equally disappointing.