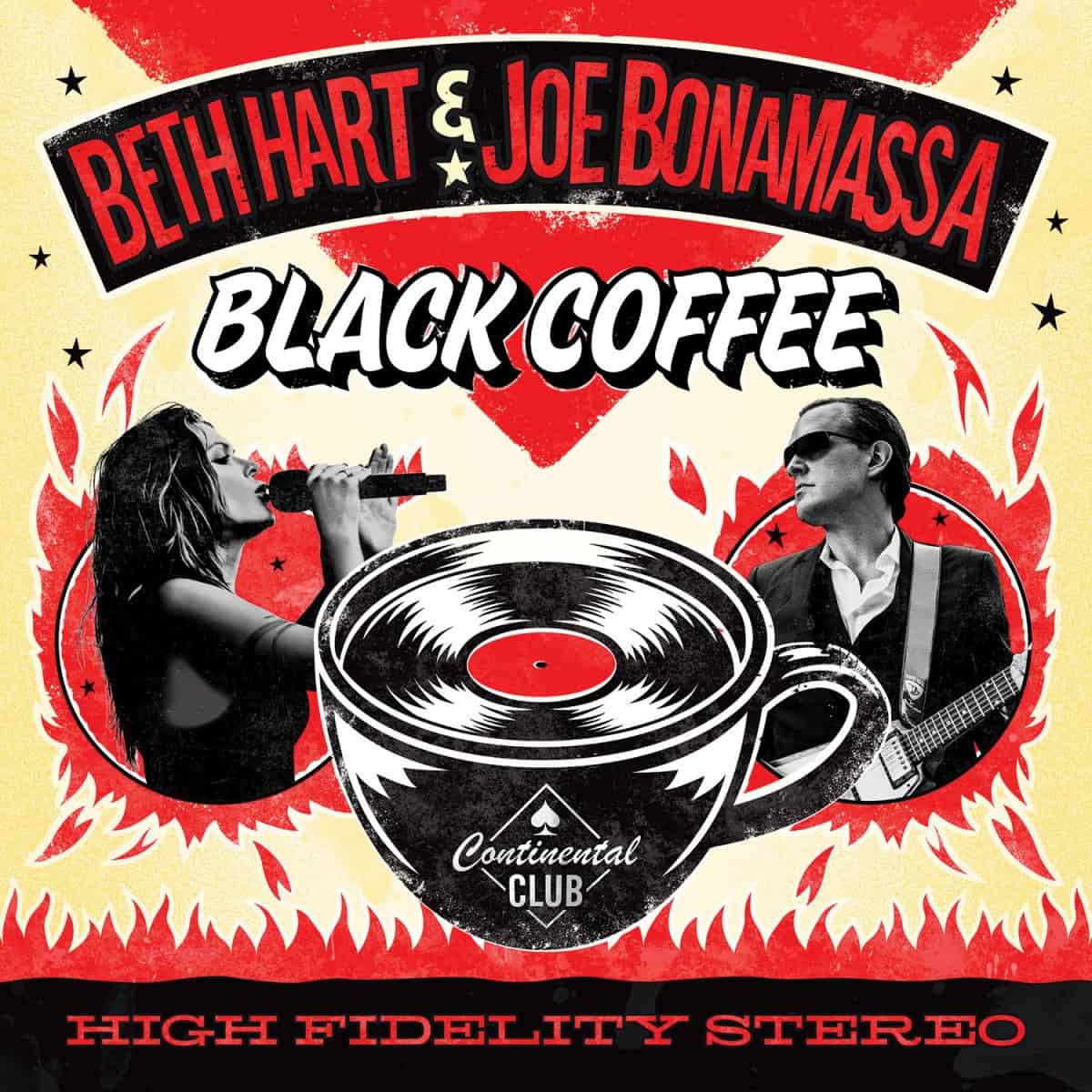 On their third studio effort prolific singer Beth Hart and guitarist extraordinaire Joe Bonamassa have covered a bunch of soul and blues classics, giving them a new lease on life. It pleads for this dynamic duo that they have not gone for just obvious songs. Some tracks like ,,Giving It Everything You Got’’ for instance is from a 1971 Edgar Winter album, ,,Damn Your Eyes’’ is from a 1988 Etta James album, while ,,Addicted’’ is taken from an album from the Austrian outfit Waldeck.  Other artists whose songs have been rekindled are Howlin’ Wolf (,,Sittin’ On Top Of The World’’, once covered by Blackfoot) and LaVern Baker (,,Saved’’). Together with musicians that have been working with Bonamassa for quite some time like drummer Anton Fig, bass player Michael Rhodes and keyboardist Reese Wynans and as usual under guidance of producer Kevin Shirley the sessions only took five days and the record has more or less been recorded in a live atmosphere that allowed the involved musicians to be together and feed of each other. That way of working has resulted in a very nice CD with the emphasis on the songs leaving Beth and Joe enough space to do their thing and take centre stage. The guitar work that Bonamassa provides is from time to time stunning and quite heavy yet subtle at the same time while Beth Hart proves once again to be a fantastic singer that combines feeling with power and emotion. Especially the first four tracks of the CD really hit the nail on the head with the emphasis on an energetic performance. Be aware though that there are also some songs on this CD that sound a bit different like for instance ,,Why Don’t You Do Right’’ that is more a jazz song with a horn section added. Or ,,Saved’’ that is more a fast shuffle giving the ‘Black Coffee’ CD plenty of variation. This album is quite enjoyable to hear and if you are into Joe Bonamassa this CD is definitely worth your while. I am astonished by the way Joe Bonamassa keeps up this crazy schedule of touring constantly and releasing a few albums per year. He has been doing so for the last fifteen years, the man just eats, drinks and breathes music. ‘Black Coffee’ is yet another example.