BEYOND THE LABYRINTH-The Art Of Resilience 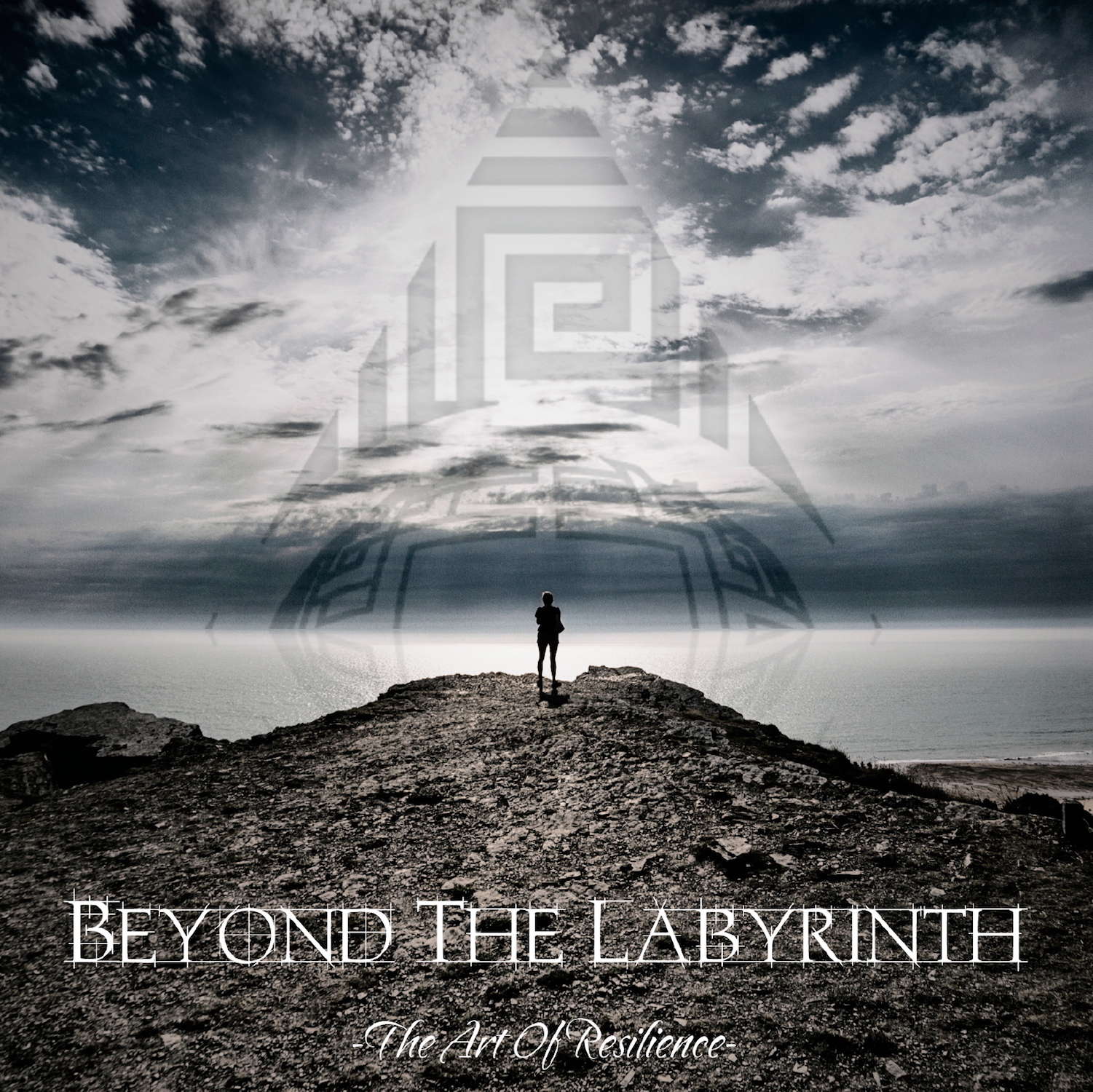 BEYOND THE LABYRINTH-The Art Of Resilience

The Belgian formation Beyond The Labyrinth (BTL) first emerged around 1996 and in that time released three CD’s plus a handful of ITunes singles and clips. The last CD ‘Chapter III-Stories’ came out in 2011, so the band around composer/guitarist/producer Geert Fieuw took their time to come up with their new chapter. And sometimes it is good to take your time and think carefully about your next step. Or sometimes circumstances can be a neck breaker as well. I believe the band had some small problems during the last years with their line-up and that may have resulted in the fact that BTL called in the assistance of befriended musicians to help out about an important matter: singing. About twenty people lend a hand and/or voice to bring ‘The Art Of Resilience’ to life and the result can be described in just one word: STUNNING. Geert Fieuw has been active a long time in the European music scene and with his three bandmates gathered a shitload of experience. Above all BTL is a band that has a keen eye for an important piece in music and that is variation. If you want to describe the twelve songs on this CD you will probably come to the same conclusion as yours truly. BTL is first of all a band that combines the finer elements of symphonic and progressive rock into a mix that might may you think of acts like Yes (the last song ,,Virtual Connection’’ could have been a Yes composition), Genesis and Asia. But there is a lot more to be heard. You could also describe several songs as pure and straight forward melodic hard rock (,,If You Believe’’) and every now and then you can also hear a bit more of a metal guitar coming through in the songs. The main variation is provided by the different singers that have given their voices to this project. People like Colin Flynn, Tony Carlino, Geoffrey Tarallo, John Ferreira, Oliver Wright, Filip Lemmens, the late Wizz Beauprez and Josey Hindrix may not be household names perhaps, but all of these singers deliver a 100% performance on this record, making it the crown jewel of Belgian rock for 2017 I dare say. Production and sound are top notch, arrangements are sometimes really amazing and the musicianship is second to none. It may have taken BTL a while to get this all together, but ‘The Art Of Resilience’ delivers on all aspects. Enough said, get this on CD, Spotify, download it, just do something in order not to miss it.