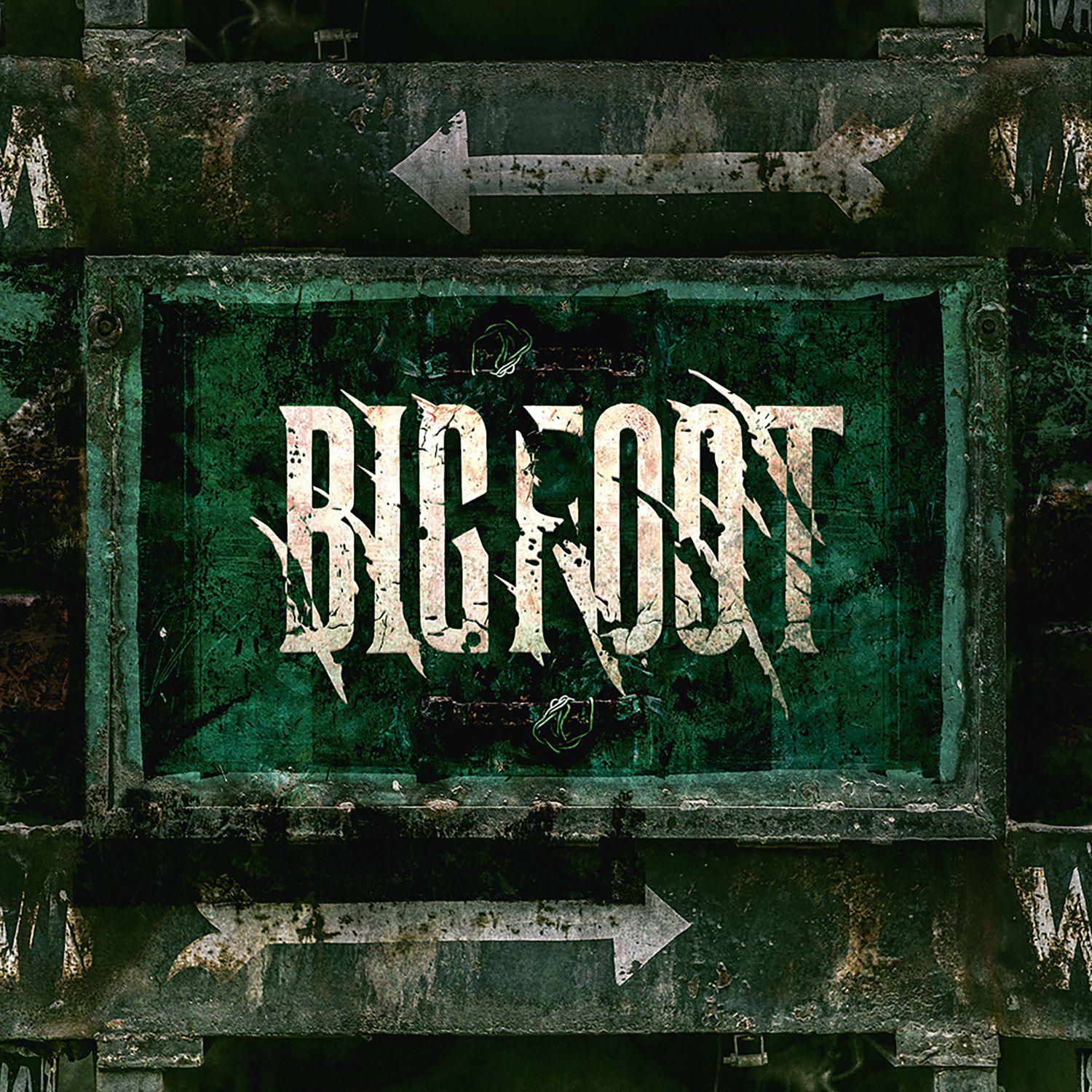 Not sure what is going on in the UK in the last few years, but after years of hardly any decent groups coming through ever since the rise of Inglorious new and promising bands are putting their hand up ready to get noticed. RavenEye, Wayward Sons, Dirty Thrills and some others are ready to step into the footsteps of bands like Thunder, Def Leppard and Deep Purple, knocking on the door with their albums. As is Wigan based Bigfoot with their first CD for Frontiers. Since 2014 they have released some material already (among them a couple of EP’s) but with this CD they are ready to get introduced on a worldwide bases. This with eleven songs packed CD sounds very solid indeed, containing up tempo melodic hard rock, a tiny bit of blues, a ballad here and there, two guitarists (Sam Millar and Mick McCullagh) that are not afraid to play dual lead guitar resulting in some stunning double solos and a singer (Anthony Ellis) that delivers the vocal goods clearly inspired by Tyketto’s Danny Vaughn. On several songs Ellis sounds much like Danny Vaughn, with ,,Uninvited’’ being the main example. Top song is for me the sensitive ballad ,,Forever Alone’’, with some real strong bluesy guitars. Also ,,Yours’’ is a beautiful rock ballad. At this moment in time not all songs are up to scratch, there are one or two doubtful moments there (,,I Dare You’’), but the balance for Bigfoot is clearly a positive one especially with songs like ,,Freak Show’’, ,,Yours’’ (great fade out) and ,,Tell Me A Lie’’ spicing up this release. Good old England keeps producing them once again it seems!