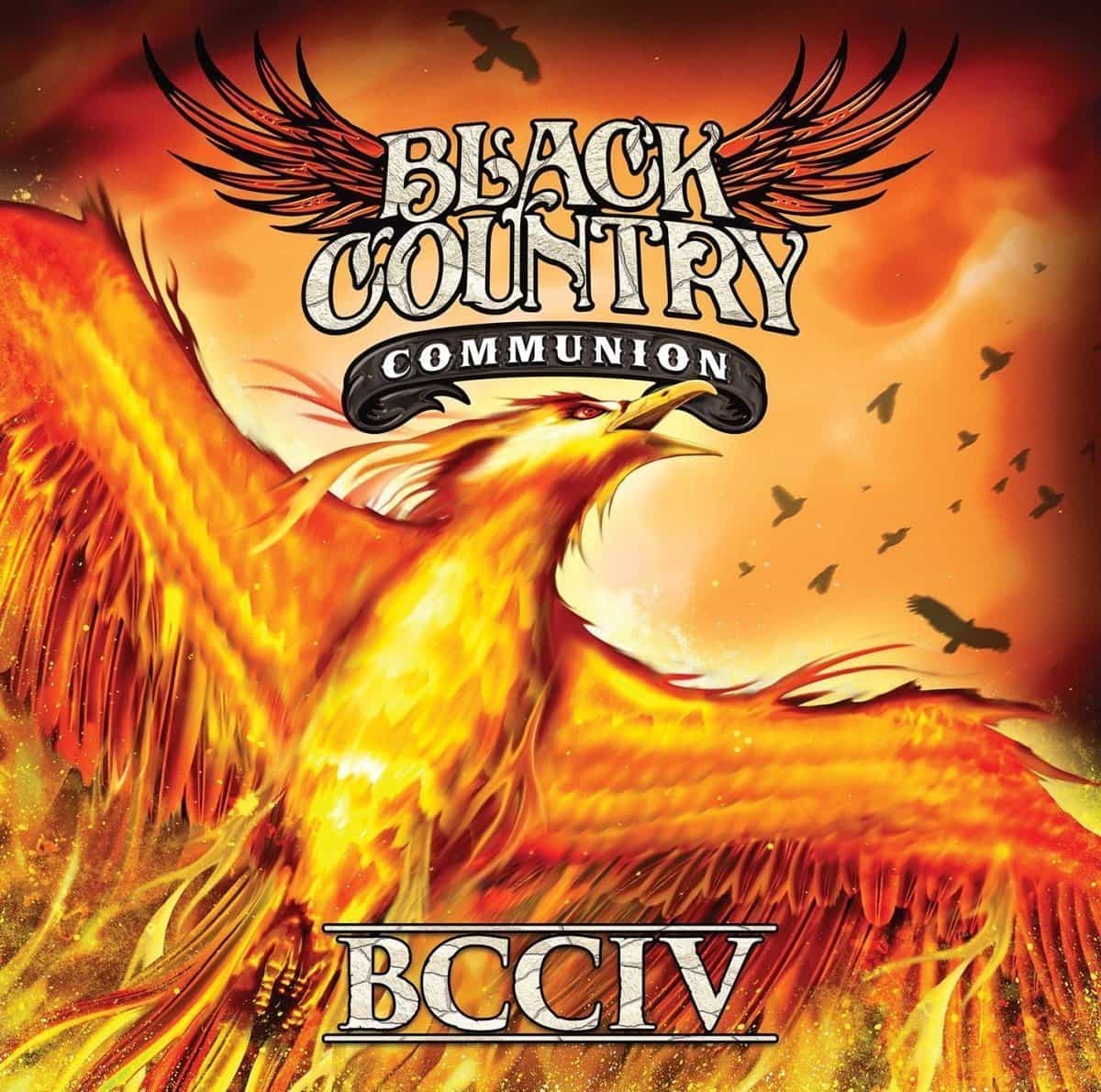 After three excellent CD’s and a live DVD (‘Live Over Europe’) it seemed that supergroup Black Country Communion had called it a day. After the third studio effort ‘Afterglow’ guitarist Joe Bonamassa, bassist/singer Glenn Hughes, drummer Jason Bonham and keyboardist Derek Sherinian went their separate ways. It appeared that there was some dismay in the camp when Hughes and Bonham were not allowed to further use the band name by Bonamassa and his manager Roy Weissman, so Hughes and Bonham started the band California Breed and released an album under that banner while Bonamassa kept releasing his CD’s, DVD’s and continued to tour almost nonstop. Somewhere in 2016 Bonamassa contacted his fellow musicians with the question if they were interested in doing a fourth studio CD with Black Country Communion. Everybody involved gave a positive answer, so here we are folks! The winning formula that the band developed with producer Kevin Shirley has stayed intact. We are confronted with another monster CD. Okay, the Led Zeppelin feel is also still there (listen to opener ,,Collide’’ and you will know what I mean) and production wise Kevin Shirley has done everything by the book, so not much has changed dramatically. Or has it? Well, it is all about the quality of the songs. We know how good this band performs, there can be no question about the individual skills of the musicians involved. I mean Hughes keeps belting it out like a 20 year old, Bonham plays so intense that you sometimes have the feeling that his deceased father John is sitting next to him playing along. Jason Bonham is such a massive force behind that drum kit. Sherinian also gets some room on this CD, maybe even more than ever before. Take for instance ,,The Crow’’, a peach of a rock song complete with solo spots for Hughes on bass, Sherinian’s keys and Bonamassa’s guitar making this track one of the best on the album. And what about ,,The Last Song For My Resting Place’’ with its rich musical flavours, its ‘Irish’ character and Bonamassa’s fine vocal that combines so well with Hughes’ throat on this beautiful song. And then there is that splashing and overwhelming guitar solo. Especially this track gives ‘BCCIV’ a somewhat different approach and taste in comparison with the other albums, so it is safe to say that on a writing level Black Country Communion is still developing. And that is maybe the biggest thrill of all. That is of course if the band decides to stay together for a while, but that is something we’ll just have to wait and see if that really happens. At the end of the day all involved musicians have their own careers and projects going on and they might not consider Black Country Communion as their most important gig. We will see how things develop and for now enjoy this great heavy rock CD made by four classy dudes.