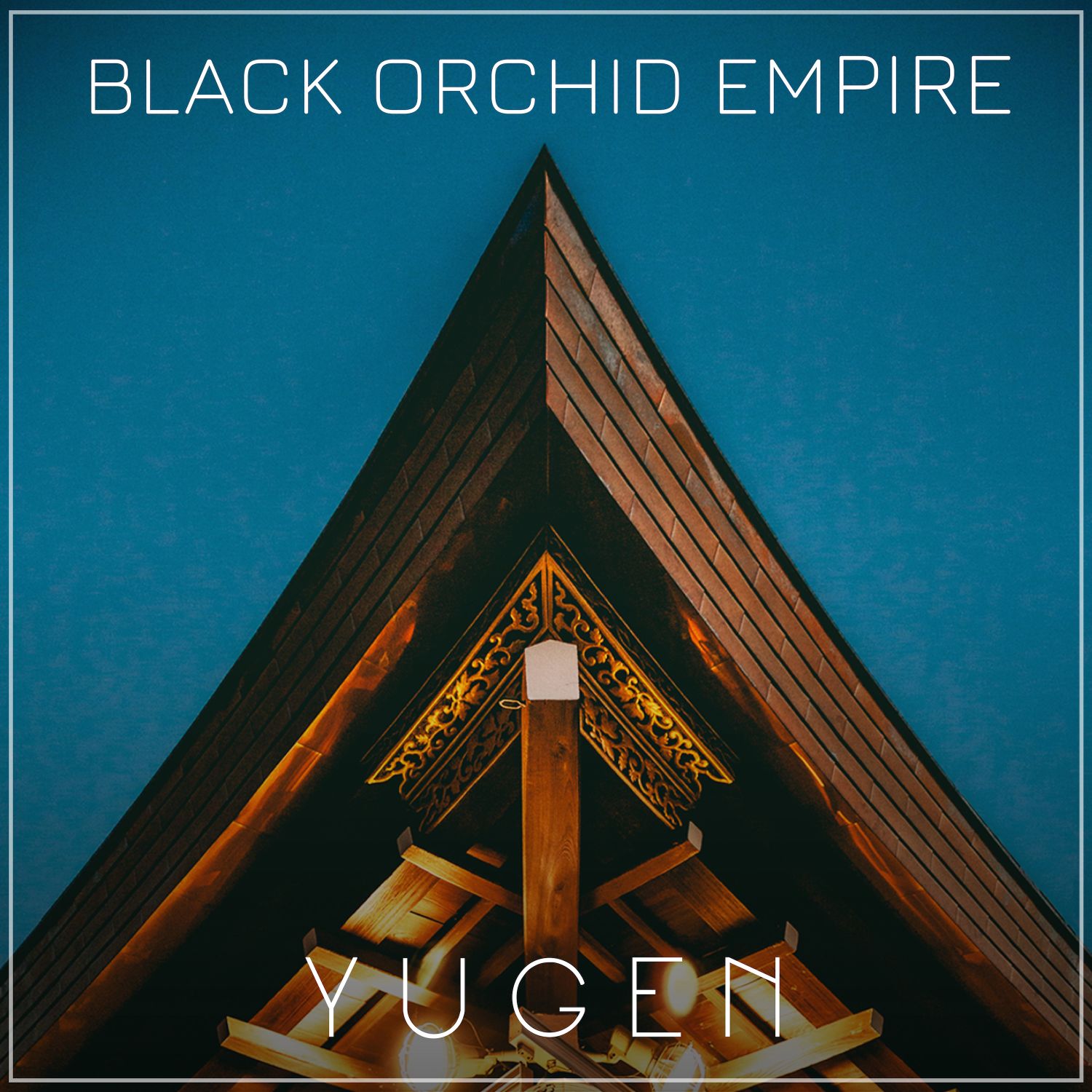 This in London, England based trio has a certain motto for their music. It has got to have power, beauty and ferocity. Listening to their second album guitarist/singer Paul Visser, drummer Billy Freedom and bass player Dave Ferguson have exactly those three key ingredients nicely tucked into their eleven songs on ‘Yugen’. The band has a slightly alternative feel in their songs making them sound more American than British or European. The songs and lyrics are based on life, child hood dreams, family, difficult relationships and the influence of social media. Like for instance ,,Burn’’ based on the first time that Paul Visser as a young kid saw a Spaceshuttle being launched on television or ,,Wires’’ that he wrote after visiting his grandfather in hospital thinking his grandfather would not make it out of there and having talks with him about death, a fate that we all must encounter one day. To the singers surprise though the old man pulls through and is still with us. It makes the lyrics a bit more interesting. Black Orchid Empire with its gritty and guitar driven style just does not strike me as a band that will easily sing about the birds and the bees and love will conquer the world. These guys dig deeper musically and lyrically and that is why ‘Yugen’ is such an entertaining rock record. It is determined, gritty, powerful and played with ferocity. Yet there is plenty of melody like the simple but very effective acoustic track ,,Vertigo’’ and also other songs have certain melodic fragments in them. But don’t be fooled. Black Orchid Empire is a hard rocking band, maybe not in the traditional way, but songs like ,,Pins And Needles’’, ,,Mouth Of The Wolf’’ and album closer ,,Years’’ leave no stone unturned. For sure a CD recommended for the more alternative rockers but even a traditional dude like me appreciates this release immensely!