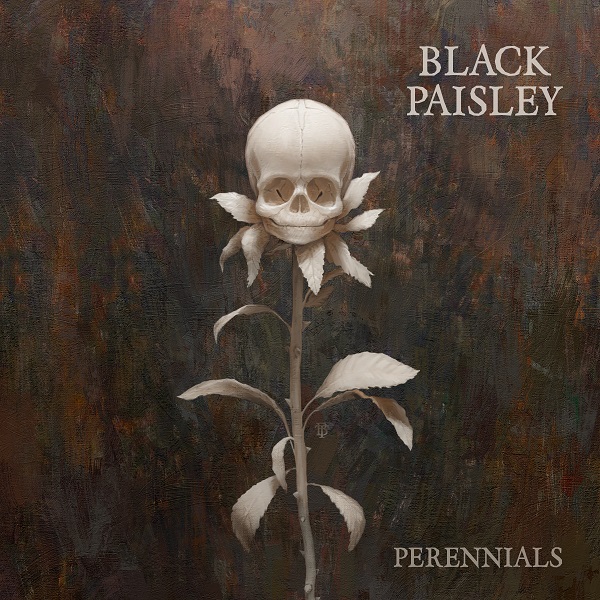 Black Paisley is a Swedish AOR/rock band founded in 2015 by singer/songwriter Stefan Blomqvist and the name of the band was taken from the 1987 signature guitar of Ritchie Sambora. Black Paisley’s debut album was released two years ago and it got rather good reviews. ‘Perennials’ features twelve brand new tracks, being a nice mix of classic rock, melodic rock and AOR. For me the album contains too many ballads and the song ,,Stronger” is a cliché rock ballad at its utmost; actually the 2nd single of this album is utterly boring with a capital B! ‘Perennials’ kicks off quite nicely with ,,I Want Your Soul”, being the 1st single, which is actually a Gotthard-like melodic up tempo hard rock song with a catchy chorus. Other decent songs are: ,,Step Back” (great riffs, very catchy chorus), ,,Trying” (Night Ranger-like) and ,,Out Of My Life”, a nice AOR/pomp rock track. However the rest of the songs lack originality, music wise and lyric wise; but if you like good-old fashioned melodic rock with no musical surprises or just straightforward sing-a-long pop/rock songs, then this album will suit you fine. If you are a metal head ‘Perennials’ probably isn’t for you.