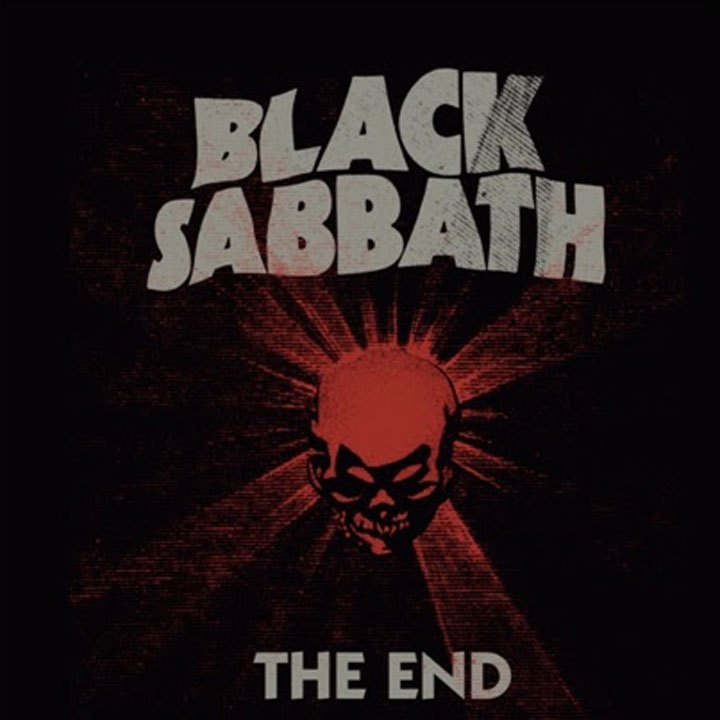 Black Sabbath just started their farewell world tour ’The End’ in the United States . Because it’s almost three years ago since they released their last album ‘13’ they thought it was a good idea to treat the fans to a special album only to be sold at their shows. It contains four unreleased songs from the ‘13’ sessions plus four songs of the aforementioned album as they were played live during the album’s tour in 2013-2014.  So will this be the final time you will hear new Black Sabbath material (even if they are only leftovers)? Probably not. When this world tour is over it will mean the end of an era that’s for sure, but I guess there will be some ‘extra’ material to be found in some archive soon. By the way, the four ‘new’ songs are totally what you expect from Black Sabbath, no surprises, no disappointments. Dark heavy riffs; courtesy of riff master Tony Iommi, neat production and the recognizable voice of  Ozzy Osbourne aka the Prince of Darkness himself, with ,,Season Of The Dead’’ as my personal favourite song. The live songs are more ‘what you hear is what you get’ with Ozzy singing totally out of key in more than one occasion (,,Age Of Reason’’ sounds awful) but aren’t we used to that by now? Soundwise it’s also not the best but it is honest. ‘The End’ sure is an interesting release for the fans.