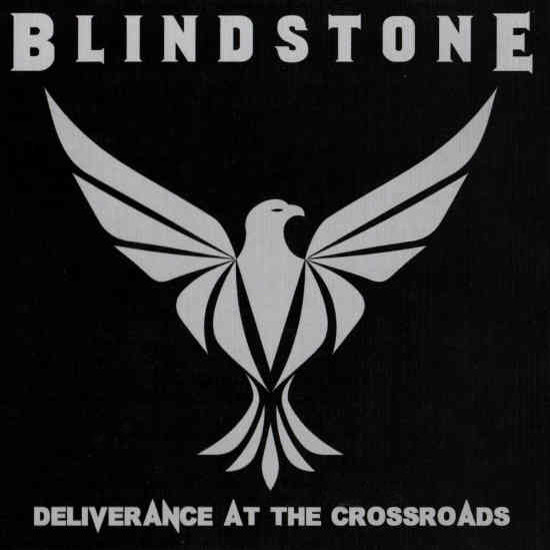 Released in December last year I had to wait ages for the arrival of this 8th album of Danish power rock and blues trio Blindstone at my doorstep. To be honest I thought I would never see this one arrive but when it did the surprise was there from the very first notes of ,,World Of Trouble’, a foot stomping hard rocker followed by the energetic track ,,Stick To Your Guns’’. I already liked predecessor ‘Blues-O-Delic Celebration’, a pure blues rock recorded and released in 2017 but this one features a band that has expanded their musical horizon from energetic blues rock to a more heavier and classic hard rock approach where influences of a certain Frank Marino in the guitar work of singer/guitarist Martin J. Andersen (who had a short spell in the band of David Reece during the recording and live-promotion of Reece’s ‘Resilient Heart’ album) comes to the surface. Although Andersen is not a singer by trade I don’t mind his singing at all as he adds soul and force to the proceedings. Being backed up by the dynamic duo Jesper Bunk (bass) and Sigurd Jøhnk-Jensen (drums) ‘Deliverance At The Crossroads’ is a heavy rock and roll/blues rock trip where the guitar rules the roost in a classic yet powerful and melodic manner where there is room for instrumental stuff (,,Olympus’’, a really great song) or even melancholic bluesy shivers down your spine tracks like the wonderful title song that for me is the best piece on the album. I don’t mind saying that ‘Deliverance At The Crossroads’ has been worth the wait and that Blindstone has come up with their best album so far in their history that started in 2002. This is an album that could have been made by the great Pat Travers in his best days so if you like your blues and hard rock played and performed with plenty of inspiration and guts try to get your hands on this one as especially the second half of the CD has some epic tracks on offer while the first half rocks a bit harder. You will not be disappointed, I assure you! No fillers to be found!