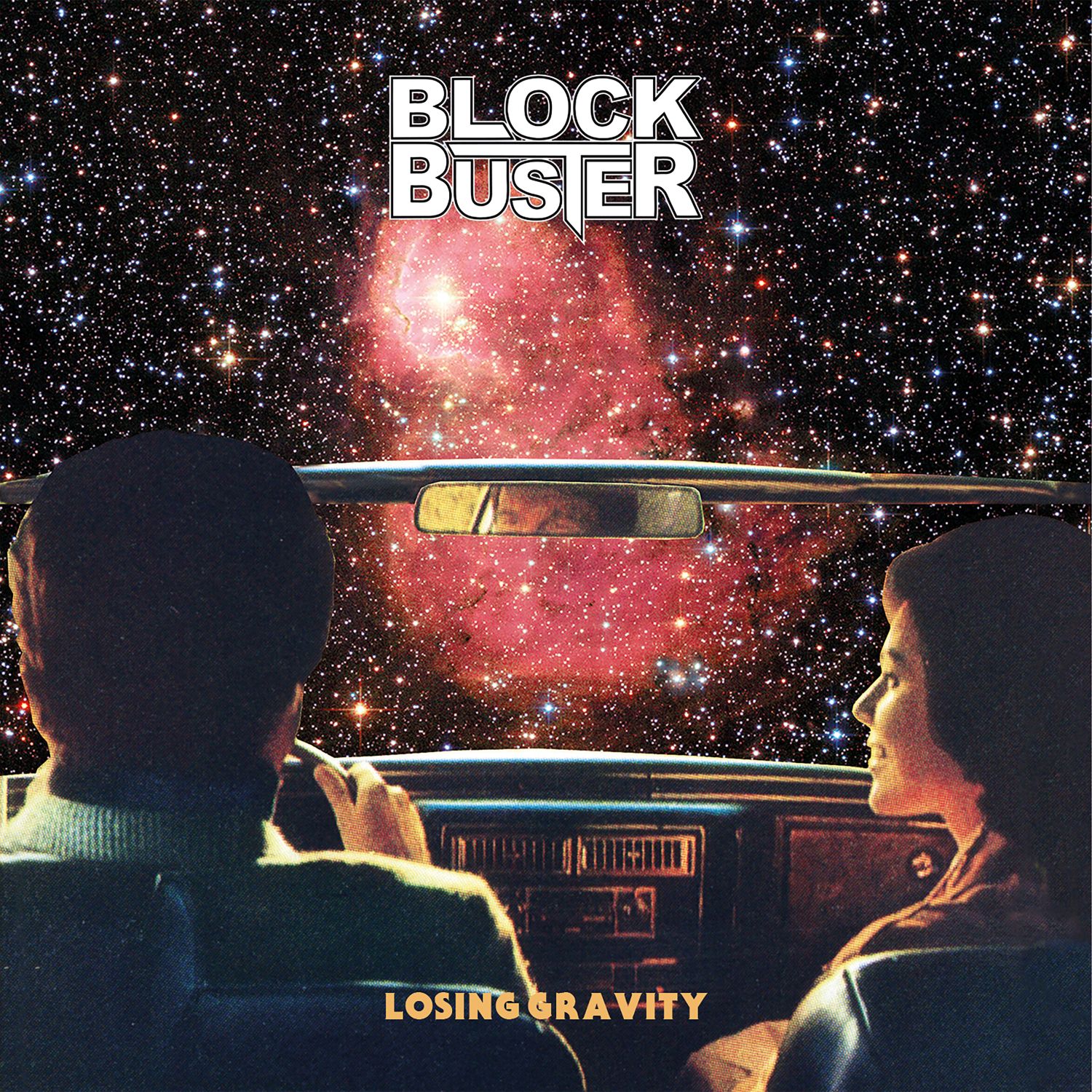 September 8, 2019 by Michel van de Moosdijk - More about our team

As part of their ‘new breed’ roster Frontiers has recruited Finnish band Block Buster that is formed around the brothers Aarni Metsapelto (vocals/guitar) and Jaakko Metsapelto (drums). The band is completed by guitarist Elias Salo and bass player Joonas Arppe. Although this band is still young and maybe not so experienced yet, they do have a few heavy rock and up-tempo tracks on offer that sound very promising like the hefty track ,,Somebody Shook Me’’ with a blistering guitar solo or the title song ,,Losing Gravity’’ where again Elias Salo steals the show. But the album also makes clear that Block Buster do not have the ability yet to deliver a constant quality in compositions. Some songs are really cliché rock that we have heard many times before (,,Walking Like A Dog’’). Luckily the band compensates that with a lot of enthusiasm, plenty of energy (the song ,,Move’’ might sound a bit ‘childish’ but has a high energy level) and being uncomplicated for most of the time. Musically Block Buster moves between American rock in the old Bon Jovi style and more classic stuff but has not figured out completely which style fits best. That is not a real problem, it is something they will figure out in the long run but for the moment the album is at this moment not balanced enough to absolutely recommend the uncomplicated approach just yet. It is at this moment a middle of the road heavy rock record with plenty of energy and some excellent guitar exploits but at the end of the day not really up there yet. The elements are there at certain moments, they just need to be worked out in a more mature manner.