BLOODBOUND-Rise Of The Dragon Empire 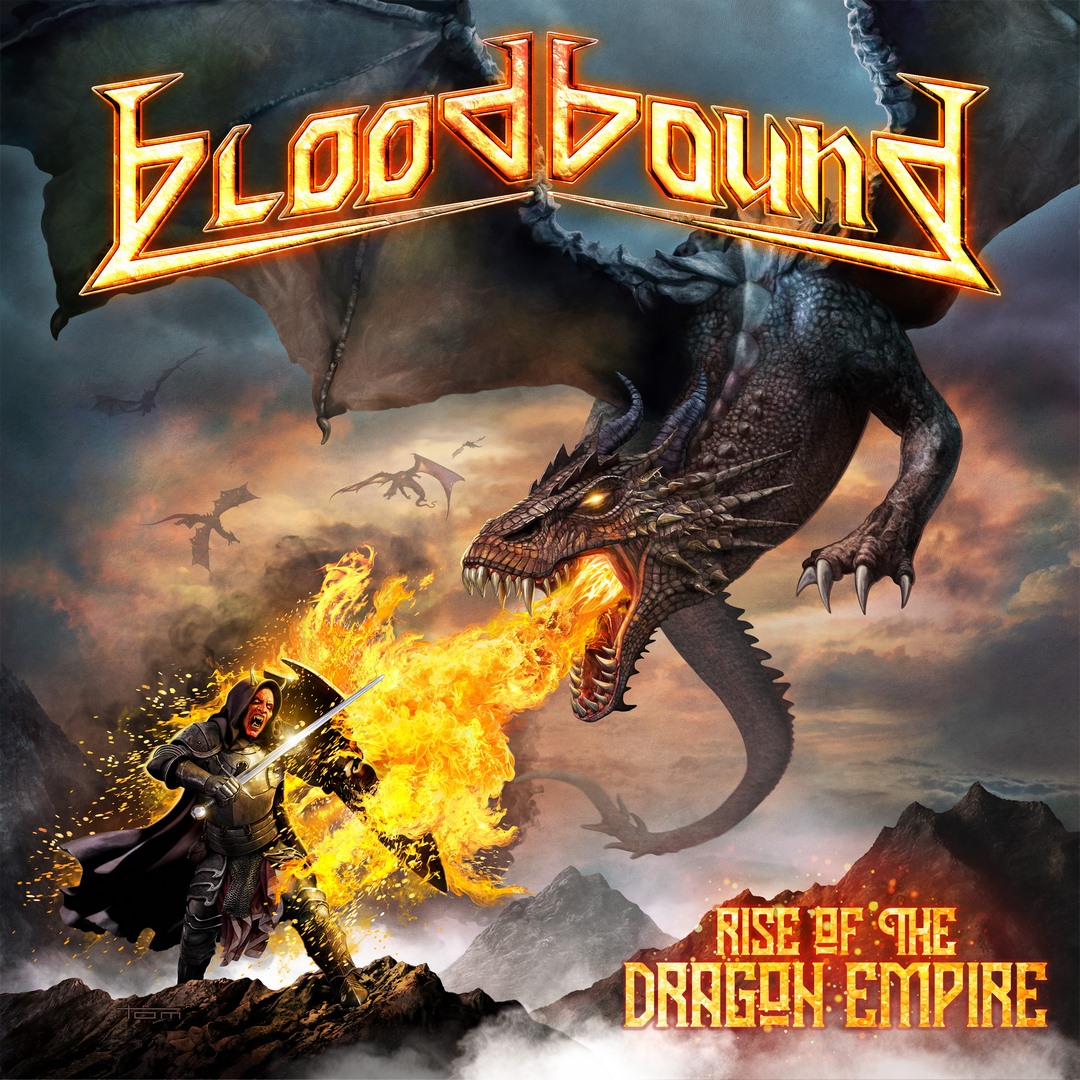 BLOODBOUND-Rise Of The Dragon Empire

On their 8th album Bloodbound make an attempt to further develop their theatrical power metal. It must be said that singer Patrik J. Selleby and his five musical friends have found their musical style by playing a mix between power metal and heavy rock in songs that sometimes have big arrangements and have a sort of a ‘hymn’ feel. Big choirs, exorbitant and colourful keyboards provided by Fredrik Bergh and Selleby who with his large vocal range and powerful voice is the one that ties it all together. On the other side it must be said that Bloodbound with their style and lyrics seem to be aiming for an approach that has become (too?) familiar. I mean song titles like ,,Slayer Of Kings’’, ,,A Blessing In Sorcery’’ and ,,The Warlocks Trail’’ leave little to the imagination. It is all about fantasy lyrics, stories of war, hell and damnation brought in a theatrical musical manner. So to put it bluntly Bloodbound does not do a lot to try and be innovative. It all sounds good and acceptable and at times quite overwhelming but the record cannot hide that the style has become familiar and might be even a little common as there are plenty of other bands operating in the same field these days. For a dedicated fan of the band ‘Rise Of The Dragon Empire’ will be a welcome new record but in reality Bloodbound is repeating themselves. There is in comparison with their 2017 release ‘War Of Dragons’ or the one before that called ‘Stormborn’ hardly anything there that we have not heard before. The band has found their style and are holding on to that on ‘Rise Of The Dragon Empire’. There is nothing wrong with that for now I guess but how long can you keep this up and be successful?