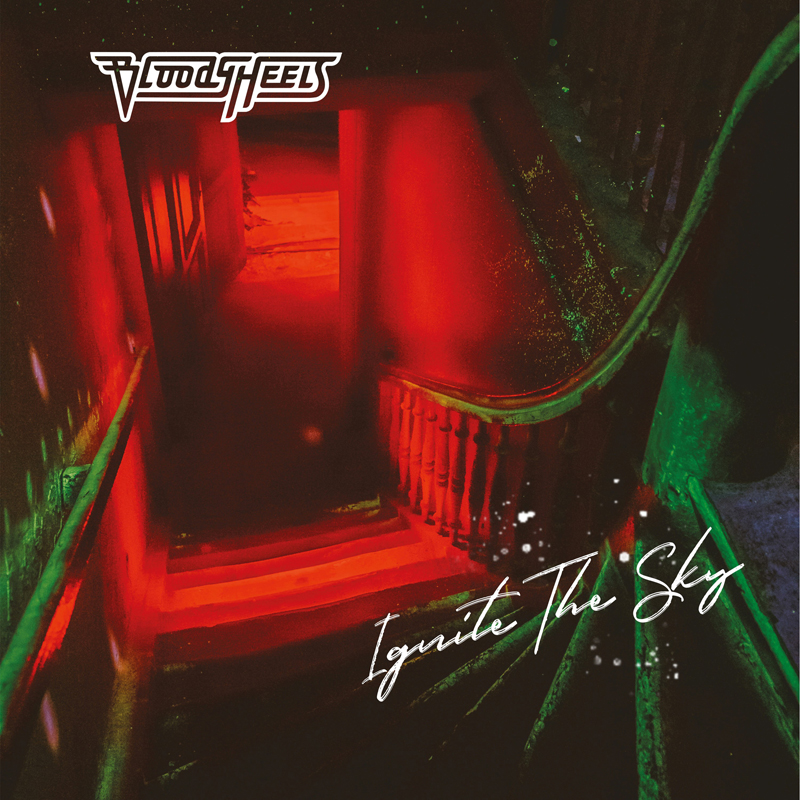 Arena rock with big choruses and big choirs coming straight at you from the town of Riga in Latvia! On their second album (I believe it is their first under the Frontiers banner) the four musicians make very clear that they have listened to the classic eighties/early nineties music and took their motivation and main influences from that period. As it does not sound ‘professional’ to use their own birth names all four dudes have taken an artist name or pseudonym if you prefer. Vicky White (vocals), Gunn Everett (bass), Gus Hawk (drums) and Harry Rivers (guitar) have some big tunes indeed. Their sound is quite bombastic at times, very predictable as well and might appeal to quite a big audience as the music is also very catchy and easy on the ear. It sounds energetic, up-beat and in a song like the ballad ,,Silhouette’’ they do present a pretty convenient composition as well. But the bulk of the songs are tracks that we have heard a hundred times before by for instance Def Leppard and Bon Jovi. That is a level that Bloody Heels obviously does not reach on ‘Ignite The Sky’ but all in all this is a reasonable arena rock album that has enough entertaining elements to possibly interest fans of the genre.