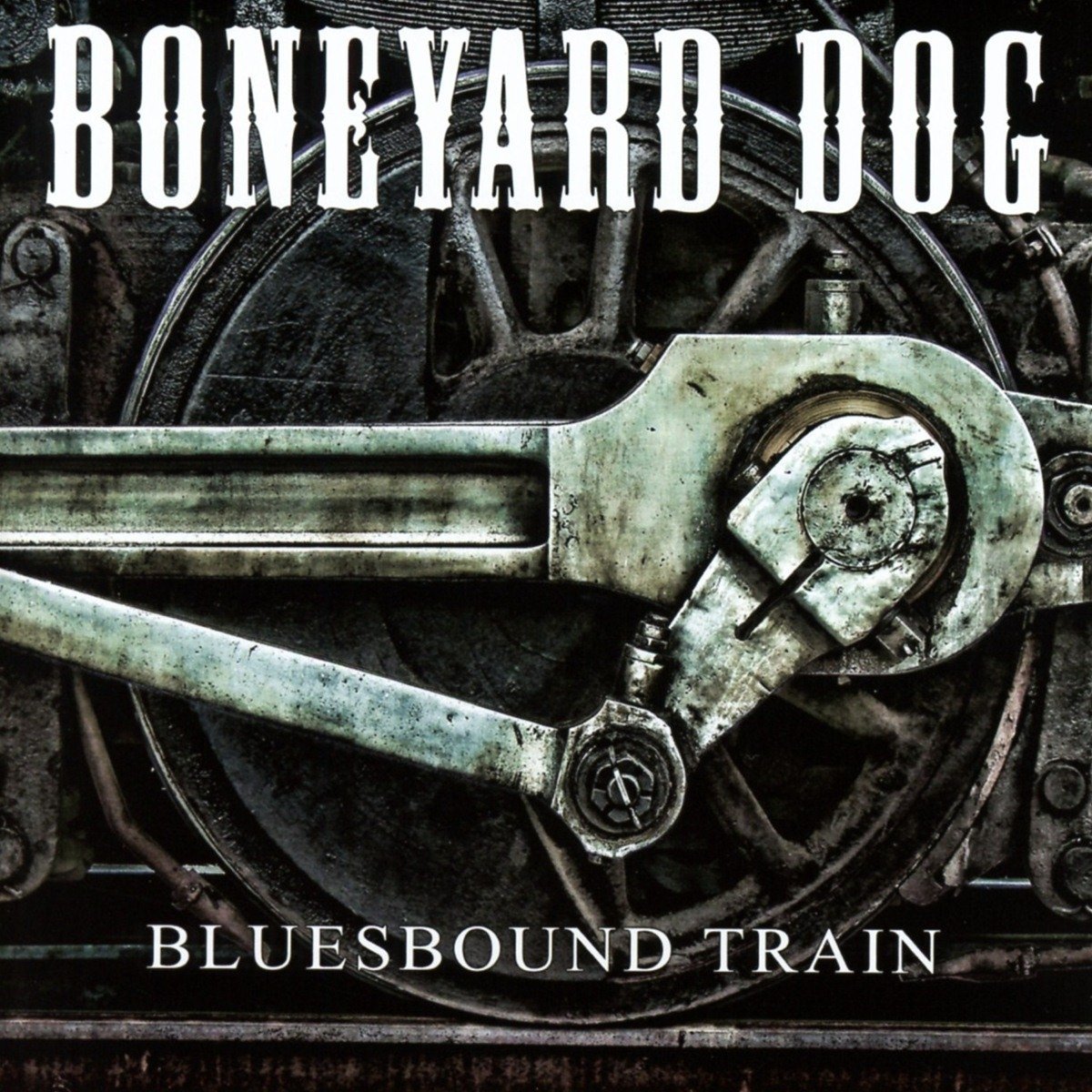 In 2015 singer/songwriter/producer Rob Mancini formed a musical partnership with Irish blues guitarist Davy Kerrigan. The duo recruited the services of former Rainbow keyboardist Tony Carey and the very experienced drummer Ron Wikso (Foreigner) to help them along. For the bass parts Gotthard’s Marc Lynn and veteran Neil Murray (Black Sabbath/Whitesnake) helped out. Boneyard Dog is a band performing a classic combination between bluesy rock and heavy rock with the emphasis on blues. Kerrigan and Mancini have composed about twelve quite attractive songs that are carried by Mancini’s ‘smokey’ vocals and Kerrigan’s intriguing guitar exploitations. The role of Tony Carey is more of giving the songs a bit of extra colour. It is not that his parts are straight in your face, they are more in the background, subtle and most of the time in a supporting capacity. ‘Bluesbound Train’ is first and foremost rocking along nicely with tracks like ,,Mother Lode’’, ,,Hundred Guns’’, ,,Fire Down Below’’ (with a bit of a naughty lyric contents) and ,,Lay Down The Law’’ (a simple but effective rocker). But also typical bluesy ballads are present on this CD like ,,Hell And Back’’, ,,Lonely Road’’ and ,,Boneyard Dog’’. On these tracks the real bluesy character of this group comes to the surface in full with soulful singing by Mancini and crafty guitars by Kerrigan. Okay, I admit, this CD has a bit of a problem avoiding the typical clichés sometimes, but at the end of the day what counts is that the product contains quality music performed by seasoned musicians. And that is very so the case on ‘Bluesbound Train’.