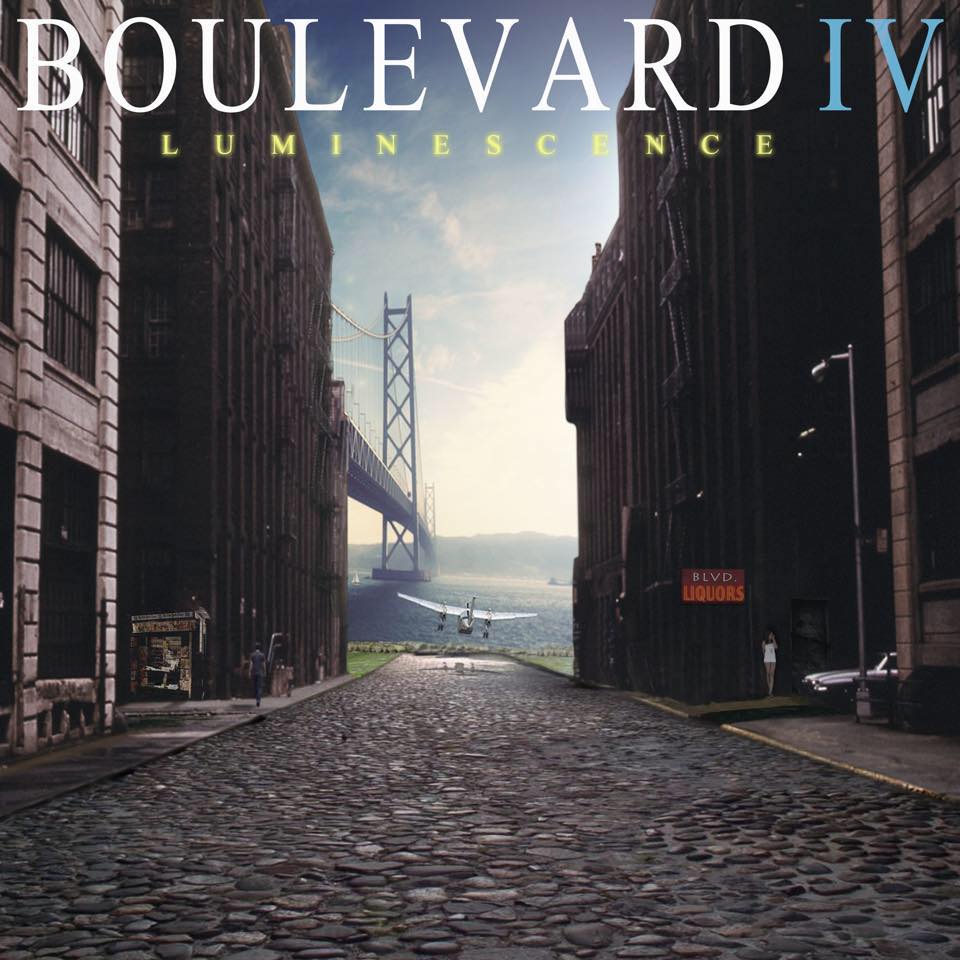 Boulevard started somewhere in 1983 in Alberta, Canada, moved in a later stage to Vancouver and released their first CD under the name BLVD. in 1988 and their second ‘Into The Street’ in 1990 before calling it a day a year later most likely out of pure frustration that two great AOR albums did not even cause a dent in a packet of butter that had been in the sun for six weeks. I remember seeing that first one a few months after release already being dumped as a ‘cut out’ in the Free Record Shop in The Netherlands and I just did not understand why such a great album was so blatantly ignored. The same faith was in store for ‘Into The Street’, again a strong AOR CD with crafted and catchy songs. Record company MCA invested in the sound and production of both albums but obviously forget to promote the records accordingly. And maybe already then the times were changing in the rock world, who knows? Boulevard broke up and the musicians each went their own way, most of them choosing a career in a different venue, like singer David Forbes who became a fire fighter! About three years ago several original members of the band reunited, played a few shows and recorded the live DVD ‘Live From Gastown’. And in September 2017, 27 years after their second album the fourth release in the career of this outfit is a fact with ‘IV Luminiscence’. And if time has been standing still Boulevard just picked up where they left off all those years ago. This record sounds as a logical follow up to the first two albums. Again the songs are smooth AOR songs with beautiful lead and background vocals, sparkling keys, silk guitars and the saxophone of co-founder Mark Holden. Normally I am not a fan of this kind of instrument in rock music but the manner in which Boulevard has integrated the sax in their total sound is simply amazing. It just sounds so goddamn natural! I just can’t imagine Boulevard without it! And hey, as far as I am concerned Boulevard has delivered the best AOR song of the year so far with ,,Life Is A Beautiful Thing’’, a celebration of life in a world that today can be dark and grim. Listening to the catchy chorus, it is something that brings a smile on your face and gives you the enthusiasm to face another day of work and/or life in general. A CD must of course have more than one brilliant song in order to impress and there are several there on this record. ,,I Can’t Tell You Why’’, ,,What Are You Waiting For’’ (with again a positive outlook on life), ,,Don’t Stop The Music’’ or ,,Laugh Or Cry’’ are all highlights on a CD that we have been waiting on for years and that delivers on all aspects. If you are into AOR, West Coast rock and melodic rock this release is a definite must!