BREAKING THE CHAINS-We Are Breaking The Chains 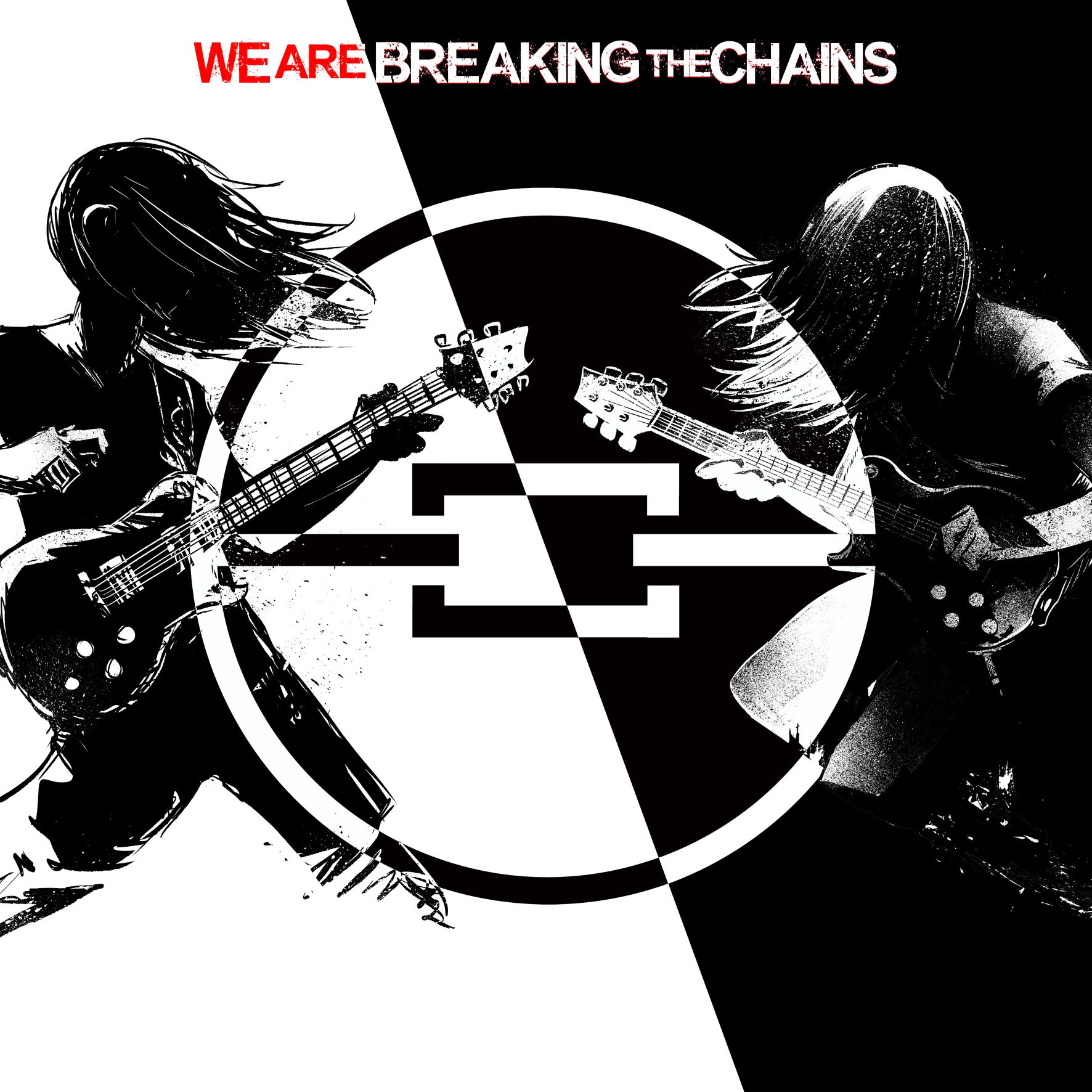 BREAKING THE CHAINS-We Are Breaking The Chains

This is not a new band but a bunch of 46 musicians situated in The Netherlands who have come together to make a record of which all proceeds (album sales, digital sales and merchandise) will go the Dutch chapter of Bikers Against Child Abuse. The initiative for this project comes from Kristoffer Gildenlöw who has been residing in The Netherlands for years now and should be known to you as the bass player for Pain Of Salvation and most recent For All We Know and Kayak. Kristoffer saw a documentary some years ago about a bikers group in the USA that was caring for abused children. Sometime later he bumped into the Dutch chapter of B.A.C.A. and around that period he began to think about raising money for the organisation and as he was a musician the best way possible to do that was with music. As usual it was a small thing in the beginning, thinking about recording just one song but as soon as he asked befriended Dutch musicians if they would be interested in participating a song became an EP and an EP became a CD, the whole project became a huge event with only one goal in mind: raise money to stop and prevent the abuse of children. And thus here we are, a CD has seen the light of day with the cooperation of many fellow Dutch musicians contributing song writing skills, lyrics, vocals, production, photography, cover design, drums, bass, keyboards and a shitload of guitars. Musicians from bands likeTextures, Kayak, Delain, Picture, Vengeance, Martyr, For All We Know, Within Temptation, Vuur, Praying Mantis, Epica and Hail Of Bullets (to name just a few) gladly and whole heartedly offered their services and talent to the noble cause. The lyrics of several songs are partly about the subject of child abuse. This project shows that there are still people with their heart in the right place. They might look rough, they might ride a Harley, have long hair and a beard and like metal and rock they have a heart and feelings for people in our society who are down on their luck or are being raised in shitty or dangerous circumstances. What about the music? I can only say that it is excellent melodic rock and hard rock that is featured on the thirteen songs that have been put together on ‘We Are Breaking The Chains’. Without wanting to mention individual performances (although I must mention the great track ,,Breaking The Chains’’, an out of this world power ballad with Jan Willem Ketelaers delivering a stunning vocal performance) it must be said that Textures guitarist Bart Hennephof and guitarist Ruud Jolie (Within Temptation/For All We Know) as main song writers and Hennephof as producer/mixer have really dug deep in their reservoir and have come up with excellent compositions that have plenty of power, melody and the necessary variation as well. This is a CD that is a must for any melodic rocker who takes him- of herself serious as the CD is worth every cent as blood, sweat and tears have been put into it. Also Kristoffer deserves an enormous amount of credit and appreciation for having the balls to pull this big project through and for giving a damn. If you should have problems finding this CD please visit the website: www.breakingthechains.nl. Remember: you will support a good cause and at the same time you are spoiling yourself by getting an excellent rock album. And don’t think I am exaggerating on this one. This is truly a quality melodic rock and hard rock album from Dutch soil. It deserves a big audience!