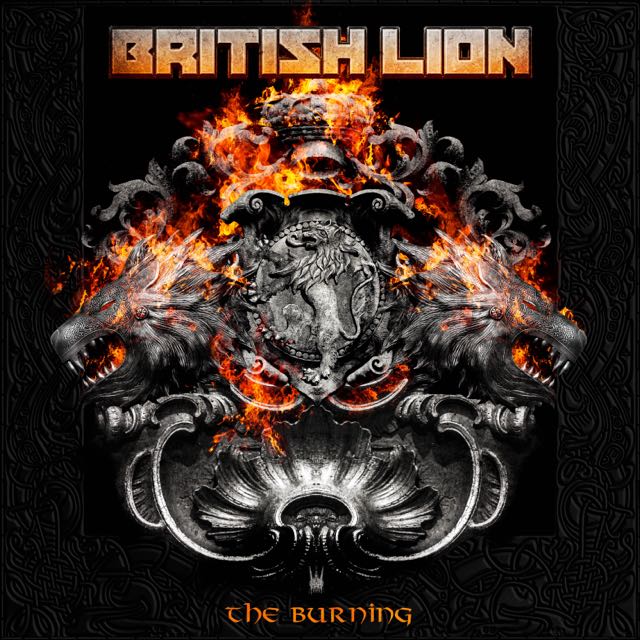 The sophomore album ‘The Burning’ by British Lion is a sheer utterly improvement compared with their debut in 2012. This album is indeed much, much heavier and very more addictive and melodic with lots of experimentation and variety. ‘The Burning’ offers eleven brand new tracks of which ,,Elysium”, ,,Bible Black”, ,,Legend” and ,,Native Son” are without any doubt my favourite ones. ,,Bible Black”, being the “heaviest” song of the album kicks off with fast riffing, followed by the more than excellent vocals of Richard Taylor and fabulous guitar solos; gotta love it. ,,Legend” is a true heavy metal anthem, second to none, while ,,Elysium” features a killer catchy chorus, perfect to shout along to! ,,Native Son” is a sort of epic hard rock ballad-like track, actually reminding me of The Raven Age…. Mister Harris, pumping his bass and also playing keyboards, has done again as ‘The Burning’ is a sheer fresh breathe of hard rock/classic rock air! A must have album for fans of extremely well played and produced hard rock that will not only do well with Maiden fans!