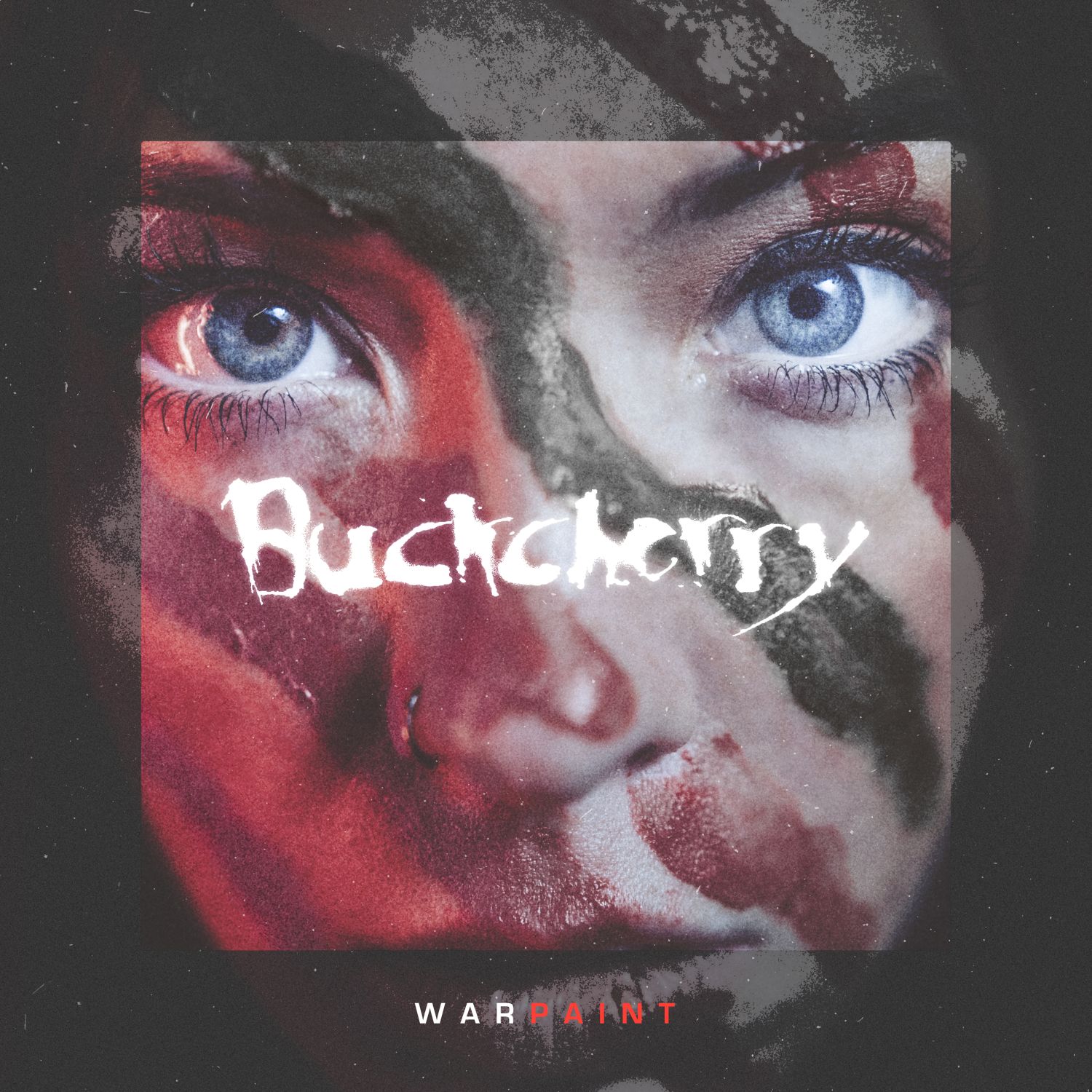 On their 8th CD the American rockers of Buckcherry sound just as predictable as they did on their previous 7 releases. A bit of good old time rock and roll, a few cheesy ballads [,,The Hunger’’], a punk inspired song [,,No Regrets’’] and every now and then even a song that rocks your socks off [,,Bent’’]. The energy level is high, the enthusiasm of singer Josh Todd is adorable, guitarist Stevie D. sometimes fires it up and the fact that the band has been sticking to the same formula for about 20 years now and are still making a living is not something to sneeze at. But just like other bands like Jetboy, Jackyl and Warrant [although their latest CD was actually very interesting indeed] the music that Buckcherry produces is not stuff that sticks in your mind. It is good time rock and roll and I am sure that these guys are able to put a decent show together, but in between just four walls I unfortunately find their music not of the kind that lasts. In the good old USA bands like Buckcherry are able to flourish and play the clubs, the rest of the world just shrugs the shoulder and I suppose things will not be different when ‘Warpaint’ hits the streets. Nice to hear once or twice. Come tomorrow it will be very difficult to recollect what you actually listened to.