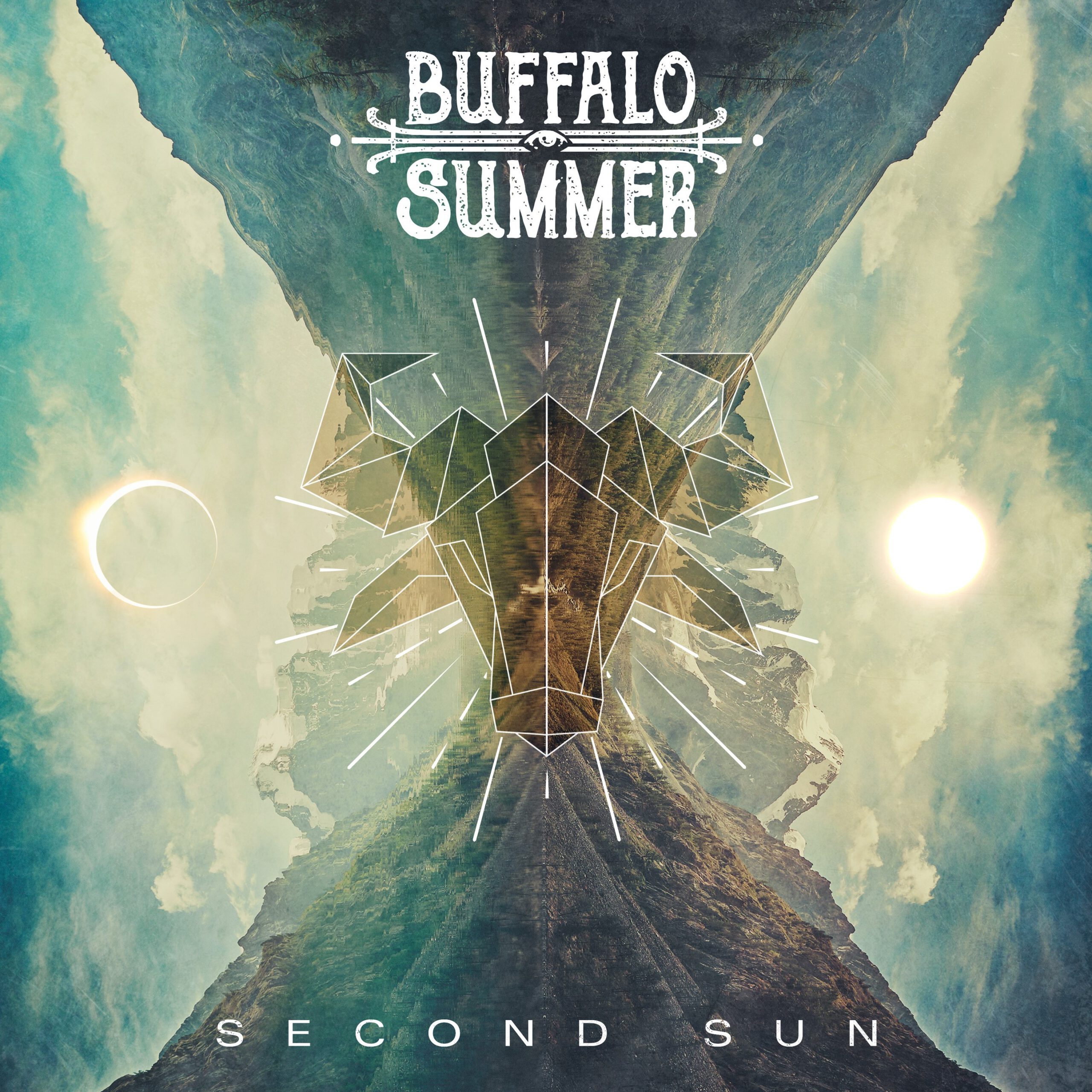 These four guys come from the south of Wales and are school mates that started a band together a while ago. They already recorded a self-titled first album in 2013 that was distributed by Cargo. I have not heard that album so this is a first meeting for me with their music. A pleasant meeting I must admit, as the music that singer Andrew Hunt, guitarist Johnny Williams, drummer Gareth Hunt and bass player Darren King produce finds it roots in good traditional British rock but has also modern influences. Buffalo Summer managed to convince producer Barrett Martin (Screaming Trees, R.E.M., Queens Of The Stone Age) to look after the recording proceedings. If you are into a modern version of Free than ‘Second Sun’ might be a release fitted for you. I am not saying that Buffalo Summer comes up with classics like ,,Fire And Water” or ,,Wishing Well’’, but tracks like ,,Money”, ,,Make You Mine”, ,,Water To Wine”, ,,Light Of The Sun’’ and ,,Neverend” show that this group has the potential to become a force in the current British rock movement.  The record has a minimum of overdubs on the guitars and vocals, so it has a good live vibe about it. The four musicians are still young and have plenty of time to grow even further than where they are now. And they are already pretty far as this album gracefully shows. Point of criticism is maybe that the bulk of the songs are quite short. What I am saying is that in future there (hopefully) should be a development within the band to write and record maybe some more epic tracks with a bit more length. But hey, rock ‘n roll is a learning process and these guys are on their way!