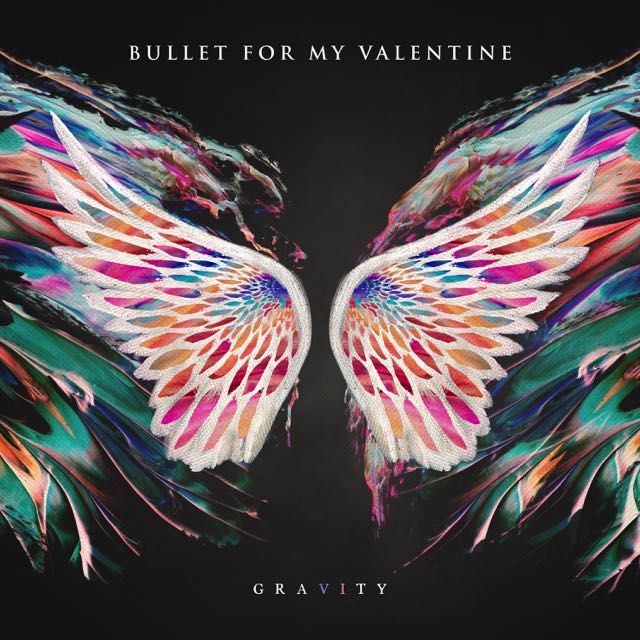 I remember it well, in 2005, when the album `The Poison’ got released by a brand new band called Bullet For My Valentine from Wales; their sound divided the masses. Some called them the saviours of heavy metal together with Trivium, Killswitch Engage a.o. The other half called them “girl metal”, that they wanted to be a boy band or similar. Well, 13 years later and the sixth record ready to release, the “girl metal voices” have been silenced and Bullet For My Valentine are still here delivering the next amazing record in their career. The trademarks that every fan will like are still present, but the band is kind of going down the same path like Bring Me The Horizon: the Welsh band lift their songs up to a completely new level and mix heavy riffs with hook lines galore. Even the mainstream fan will fall in love with these tunes. Do I call this a sell-out? Not at all, it is the logical evolution of a band that was reaching out for perfection for these last years. Girl metal? And if so….any issues having girls at a rock show that share the same music love than you tough guys? If so, you have serious issues…. but enough of that. `Gravity’ will boost the bands recent success to a whole new level. I see high chart entries and incredible album sales in my crystal ball. Whoever thought Bullet For My Valentine is the future of heavy metal was goddamn right. On to the next decades of music.