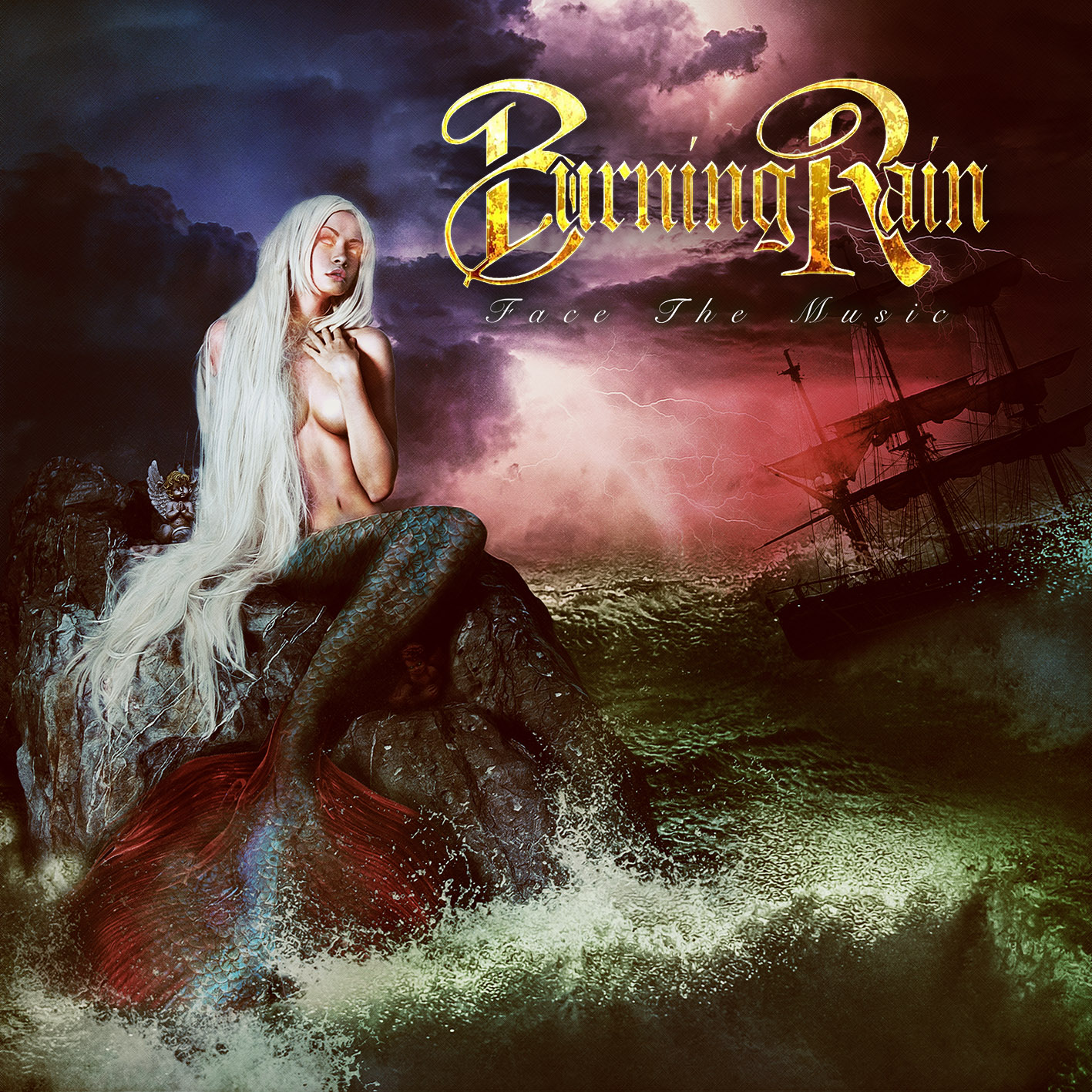 Luckily singer Keith St. John and top guitarist Doug Aldrich found some holes in their busy work schedules to write and record the fourth Burning Rain album ‘Face The Music’. Four albums in twenty years is not a lot but when you look at what Aldrich has done in that period it all makes a little more sense. He played with Whitesnake, Glenn Hughes, Dio, The Dead Daisies, Revolution Saints and that left Burning Rain in a sort of hiatus during the years. ‘Face The Music’ is the successor of the 2013 CD ‘Epic Obsession’ and from the first tones of opener ,,Revolution’’ it becomes crystal clear that there is still a sort of magic between Aldrich and St. John who recruited two very seasoned veterans in the persons of drummer Blas Elias (Slaughter) and Brad Lang (bass, Y&T) to assist them this time around. ,,Revolution’’ is a powerful guitar driven heavy rocker with St. John’s characteristic voice just blasting it out. On the whole record there is this bluesy feel that is certainly not dominant. It is more a background element giving this band a certain identity but that is also due to the voice of St. John and the playing of Aldrich. It is of course difficult to prove but with the other three records in mind you just wonder what would have happened it this band would have been a full time occupation for Doug and Keith. The fact that Aldrich always got lured away to play in bigger bands with an obvious bigger purse and budget must be the main reason that Burning Rain has most of the time been in-active. Whether the band goes full throttle, a bit more mid-pace and melodic or playing a ballad, there always is this connection between the singer and the guitarist that makes everything tick. Especially the first seven, eight songs of this album are top shelve stuff with blistering guitar work, hard driving vocals and a very tight drums/bass connection. The only song that does not do it for me is ,,Hideaway’’ but for the rest ‘Face The Music’ is a record that will be there when you compile your ‘best of 2019’ list. Not sure how the future of this band looks like but hopefully this deadly rock duo find a few more holes in their schedules to continue this partnership.