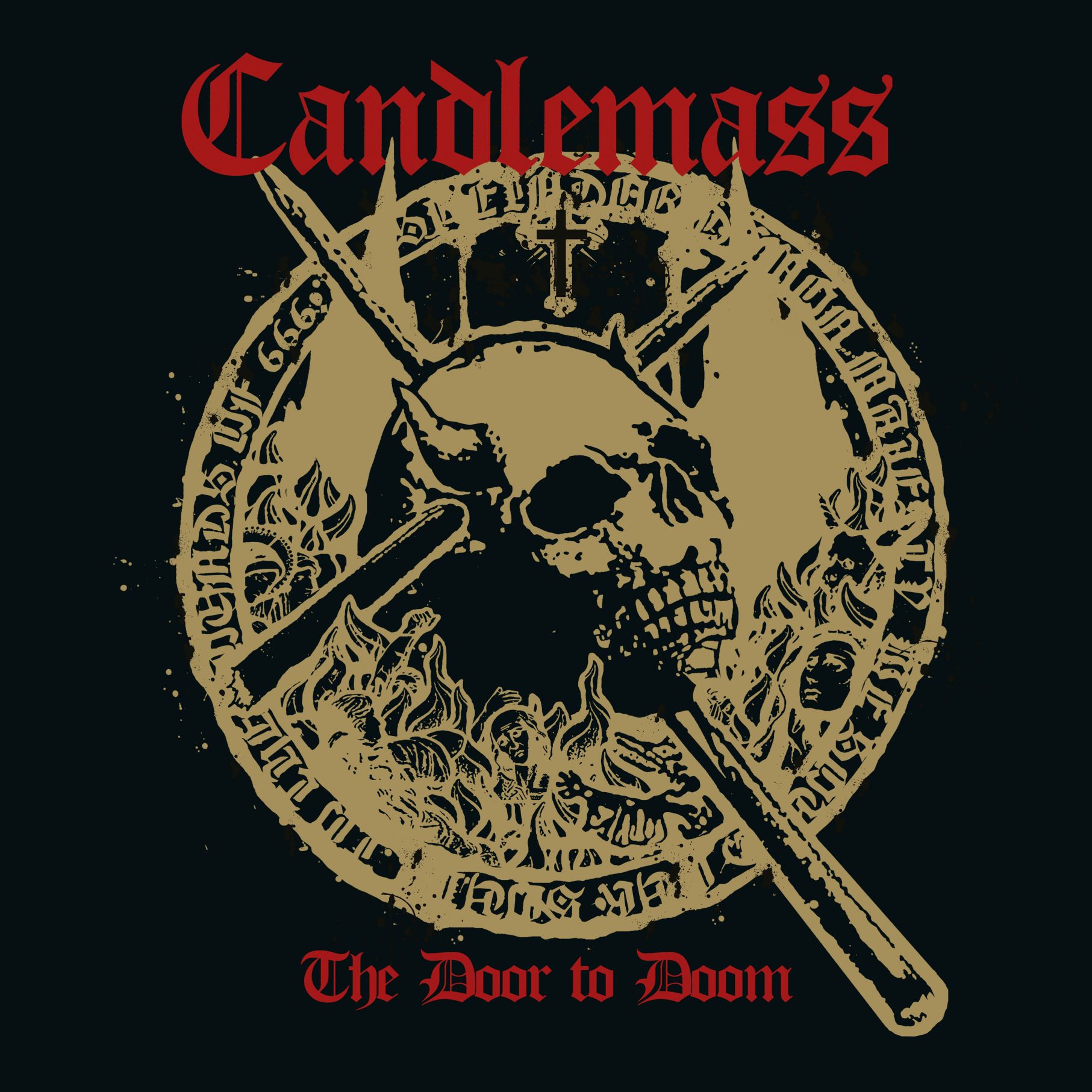 Candlemass has a history of changing vocalists. In 1986 their epic debut CD ‘Epicus Doomicus Metallicus’ was sung by guest vocalist Johan Langqvist who declined the offer to stay. Enter Eddie ‘Messiah’ Marcolin, a man with a huge voice who dressed up like a monk [and he had the appropriate beer belly] and led the band through a few essential albums like ‘Nightfall’, ‘Ancient Dreams’ and ‘Tales Of Creation’. After his departure came Thomas Vikstrom, also a gifted vocalist who was followed up by Robert Lowe. Since 2012 top vocalist Mats Leven stood behind the microphone, the band released the EP ‘House Of Doom’ with him in May 2018. I am not sure what went down but while working on this new CD Leven was replaced by Langqvist, who made a triumphant return after 32 years [!]. But during the years the music of Candlemass that started out as pure doom music had changed. Not that the doom element was gone, far from, but bass player/composer and band leader Leif Edling had integrated mid-paced heavy and power metal elements into the music as well. As a sort of explanation for the return of Langqvist the band has stated that it was their wish to go back to the roots of the band, so maybe Leven in their opinion did not produce the right sound for that. The return of the original singer does not mean that ‘The Door To Doom’ goes back to the beginning, back to that first album. There are glimpses of the old style Candlemass present on this CD especially when the songs slowdown in pace. The twelfth studio-album of Candlemass is maybe the one with the most variation of all. Take for instance ,,Bridge Of The Blind’’, a very ‘quiet’ and accessible ballad while closer ,,The Omega Circle’’ has a very melodic beginning before becoming a cross between a doom and power metal song. People that like that epic first album will obviously also notice that the sound of the band has evolved and that the guitarists Lars Johansson and Mats Bjorkman have added a lot more melody in their parts compared to the early days. It strikes me though that when a guitar solo is starting the riff on which the particular song is based slightly snows under. It is just a detail that has creeped into the music. On a more fortunate note the band even managed to involve the master of doom metal himself Mister Tony Iommi to lend a helping hand by contributing a solo to this record. A fact that has pleased the band members to bits as Black Sabbath was the ultimate example for Leif Edling when he started this band back in 1984. As for the role of Johan Langqvist? Well, he does a great job. Obviously the man has developed himself as well as the other musicians. With his singing Candlemass has not lost any of their macabre identity, so getting him back could work out nicely as it has done on this CD. But after having heard this work as a whole I wonder if it would have been much different if Mats Leven would have stayed in the group?! I am not sure if Candlemass has managed to go back to their roots completely but at times they have come damn close. And Edling and his band just have to keep developing themselves as for the first time in their career they have fierce competition coming out of their own country. I am talking about Sorcerer whose third CD will see the light of day later this year. Until that is the case ‘The Door To Doom’ rules in my house.