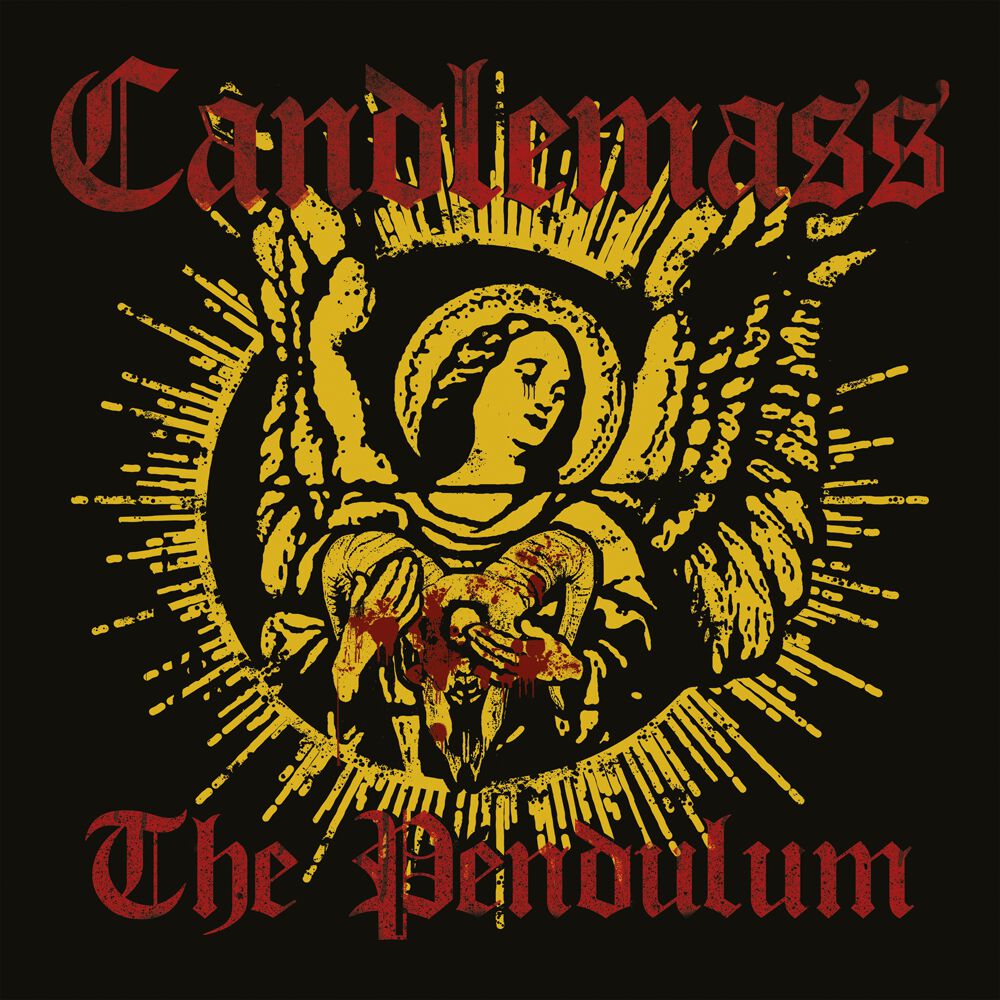 ‘The Door To Doom’ marked the return of the legendary vocalist Johan Langquist to the ranks of Candlemass and what a bloody great record it turned out to be. Candlemass re-establishing themselves as one of the front runners of epic doom metal together with their countrymen of Sorcerer and of course the mighty Black Sabbath whose guitarist Tony Iommi even contributed some guitar work to ‘The Door To Doom’ fulfilling a lifelong dream of Candlemass bass player and master mind Leif Edling being able to work together with his main inspirer. Now the band follows up that release with a 6-track EP on which the songs and snippets are featured that did not make it to ‘The Door To Doom’. I say snippets because ,,Aftershock’’ is nothing more than a mighty bass solo by Edling while ,,The Cold Room’’ and ,,Subzero” are short semi-acoustic based instrumentals. The whole record only clocks 20 minutes but for a fan there is enough there to be satisfied with. The title track is a mighty doom metal Candlemass exhibition galore while also the rest of the material is up to scratch. Except for the title song the rest are all just demo versions but they sound all like album quality. I mean ,,Snakes Of Goliath’’ and ,,Porcelain Skull’ would have fitted nicely on ‘The Door To Doom’ and that also goes for ,,The Pendulum’’. The production was done by Avatarium guitarist Marcus Jidell, a man that knows his trade! During the last years Candlemass has always released several EP’s like ‘Lucifer Rising’ and ‘House Of Doom’ to keep the fans’ attention and with ‘The Pendulum’ they are doing that again. It is a nice interlude that makes the waiting for a full new album more pleasant!