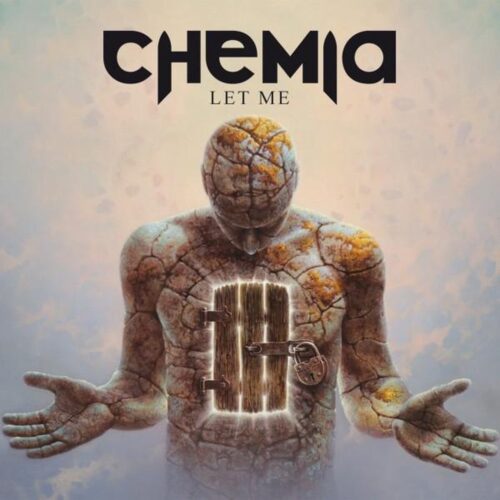 Two years ago Polish band Chemia made its international debut with ‘The One Inside’ and was called ‘the Polish Nickelback’. Now, on their second album ‘Let Me’, they show an enormous growth and found their own style and sound. Singer Luke Drapala sounds like a mix of Chris Cornell and Eddie Vedder, the music is heavier than before and the songs are strong and divers, the sound dynamic, also thanks to producer Mike Fraser. They replaced keyboards for extra guitars, which benefits the overall sound.

They have Brent Fitz (Slash, Alice Cooper) as guest drummer on the up-tempo ,,The Luck’’ but the four-piece around guitarist Wojtek Balczun proves to be more than capable of deliver a divers and interesting album themselves. The twelve songs all have their own identity, from the up-tempo opener ,,Fun Gun’’ and ,,Gotta Love Me’’ to the slow ,,We Toxik’’ and the melodic and catchy ,,The Shadow’’. There is neo-grunge, there is radio friendly, there is heavy and there is emotional laid back. Chemia evolved into a force to be reckoned with.