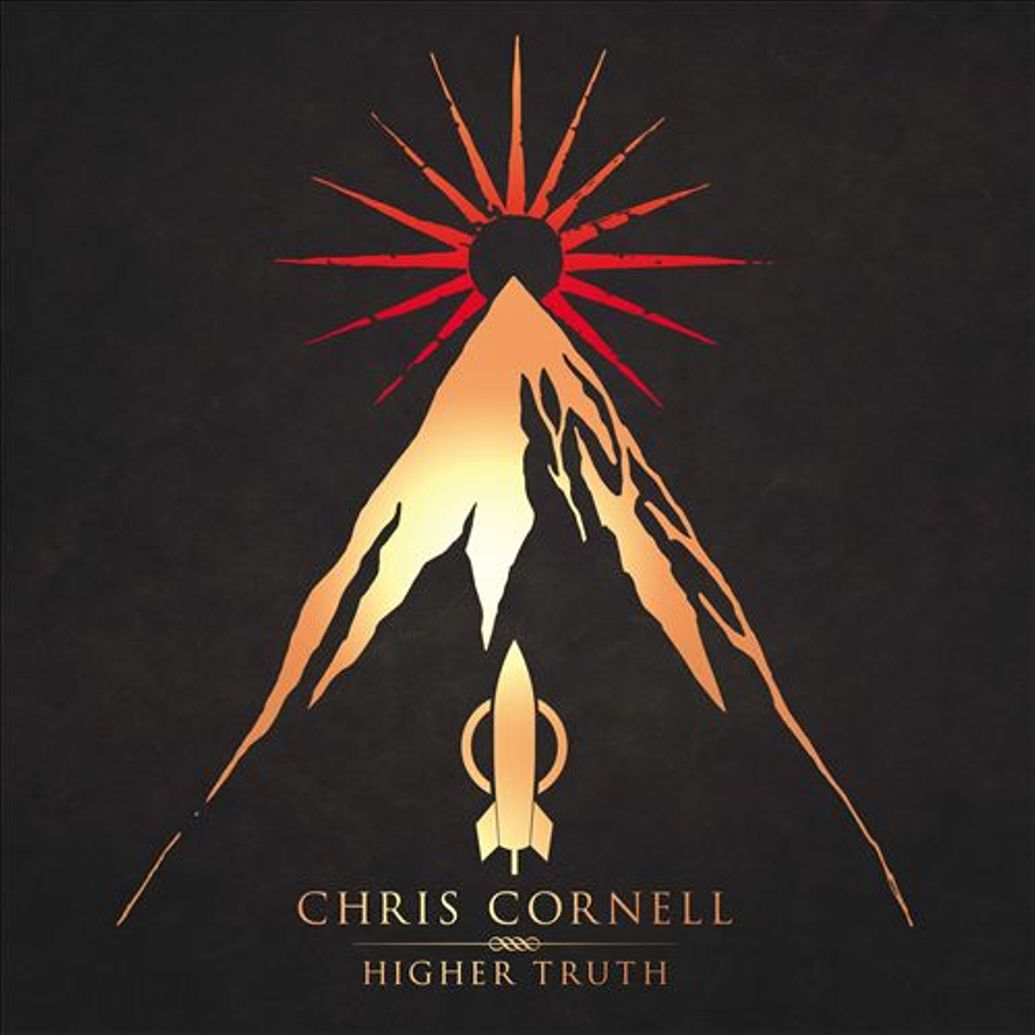 Six years ago, I got left heartbroken. After I went through the split of Soundgarden in the late nineties and the tragedy of Audioslave. My all time hero Chris Cornell released an album called ‘Scream’ with a collection of amazing songs, completely destroyed by a so called producer named Timbaland. I never gave up hope on the man, the voice, the legend. The wait got paid off: Soundgarden are back together again and Chris Cornell went back to his roots as well, being one of the best singer songwriters on this planet. With producing legend Brendan O’Brien he created an intimate piece of music called ‘Higher Truth’, basically limited to acoustic guitar and Cornell‘s unique voice. To be quite honest, I could keep on writing and writing, praising the man himself and ignore all the haters saying Soundgarden and Chris Cornell are over, but leave it here with my personal opinion that Chris Cornell will always be THE artist I will look up to and listen to his art called music for eternity. ‘Higher Truth’ is a masterpiece.